Rabid metal fan since 1986. From the early to mid-90's, Carl published his own fanzine called C.R.O.M. In 1997, he released a compilation entitled "CROM: The Resurrection of True Metal," which featured songs from bands from around the world, including the first U.S. release of any kind for bands like Italy's Rhapsody (n/k/a Rhapsody of Fire) and Brazil's Angra. From 2011-2017, Carl contributed news, photography and reviews for Metal Underground and from 2017-Present has been contributing photography for Metal Storm specifically for 70,000 Tons of Metal. 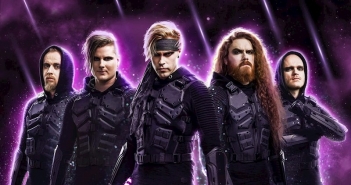 Something strange happened on the way to Algalord. Sure, parody and gimmickry have been around for ages in metal (especially thrash metal), but not as… 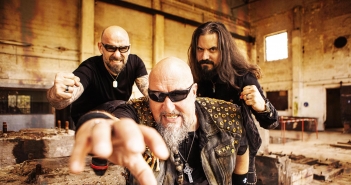 Ever since the split with guitarist Victor Smolski five years ago, Rage founder/bassist/vocalist Peavy Wagner has been on a mission to take back his band.… 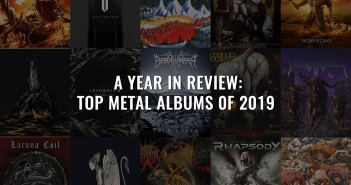 A Year In Review: Our 2019 Favorite Metal Albums

Metal music is as broad and diverse as the many seas, and holds just as many mysteries in its turbulent depths. The steady tide of… 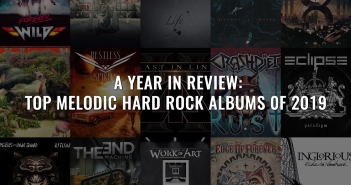 A Year In Review: Our 2019 Favorite Melodic Hard Rock Albums

In an era where technical complexity seems to be heralded as the defining feature in determining what makes an album great, the refreshing breath that… 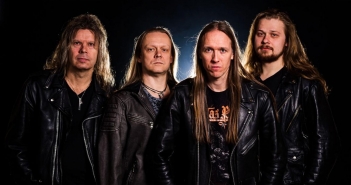 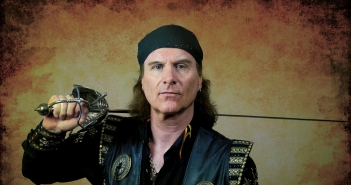 Just over three years since the release of the last full length release “Rapid Foray” in 2016, German pirates Running Wild have returned with the… 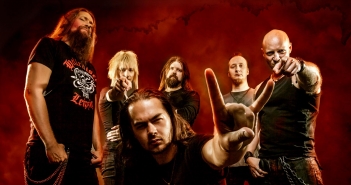 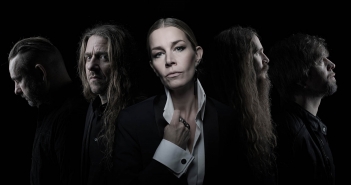 Avatarium – The Fire I Long For (Album Review)

Born from epic doom laden mastermind known as Leif Edling, Avatarium sprung on the scene in 2013 with the self-titled debut, the band immediately seized… 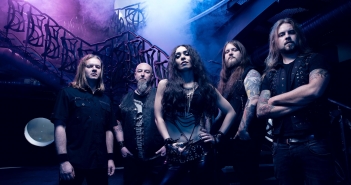 Polish metal act Crystal Viper has returned with the follow up to the band’s 2017’s return album “Queen of the Witches,” the first to follow… 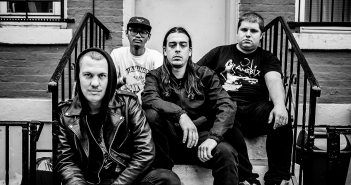 When faced with the term “hardcore” in 2019, there is a cringe level that can only be topped by the term “metalcore.” However, if you…