Born from epic doom laden mastermind known as Leif Edling, Avatarium sprung on the scene in 2013 with the self-titled debut, the band immediately seized your author’s heart into a black dismal grip and filled it with dark raw sultry lust. Not since Candlemass has a band completely captivated the imagination, all centered around metal’s best frontwoman (by far), Jennie-Ann Smith and guitarist, songwriter, producer and husband Marcus Jidell (Doomsday Kingdom/ex-Evergrey). Now on the fourth full length release, the band has matured like a vintage wine – now labeling themselves “dark gospel,” perhaps one of the most poignant descriptions of music ever. To put it bluntly, “The Fire I Long For” is exactly the album I long for in these dark and miserable times.

When the band released the sophomore album “The Girl with the Raven Mask” back in 2015, it was hard to see the maturation process when the desire for more of that epic doom from the debut was so immense. Looking back now, the process of side stepping the proto-typical Edling songwriting mode to a fully distinguishable style was not only essential, but necessary. Through that album, boundaries were broken and reset, paving the way for 2017’s “Hurricanes and Halos” – at that time the band’s pinnacle release. “The Fire I Long For” forges ahead with less reliance on grandiose elephantine riffs and more on accentuating the central focus of the band: Jennie-Ann Smith.

The passion and sultriness that emanates from Smith‘s voice has an alluring voodoo effect that beguiles the listener into a trance (even more so when you see the band’s live performances and Smith‘s glorious interpretive dancing). Emphasized even more than with her powerful main vocal delivery, the devil is in those little touches: lightly inverting the notes within the verses, the ever so slight granular crackling trail at the end of a line, the subtle highs and lows that leave you breathless with syllable. Many listeners (including here) have this same feeling when listening to Anneke van Giersbergen. At the risk of sounding creepy, the feeling is stronger with Smith. Radiating spellbinding magic, she has the extraordinary ability to lighten the dreariest of melodies while still projecting an eerie “something is not quite right” doom vibe. The more mid-paced and slow the song, the stronger the effect (check out “Stars They Move” for all of the above wrapped in one). She is the quintessential companion to music that walks the tightrope between epic doom and dark rock. 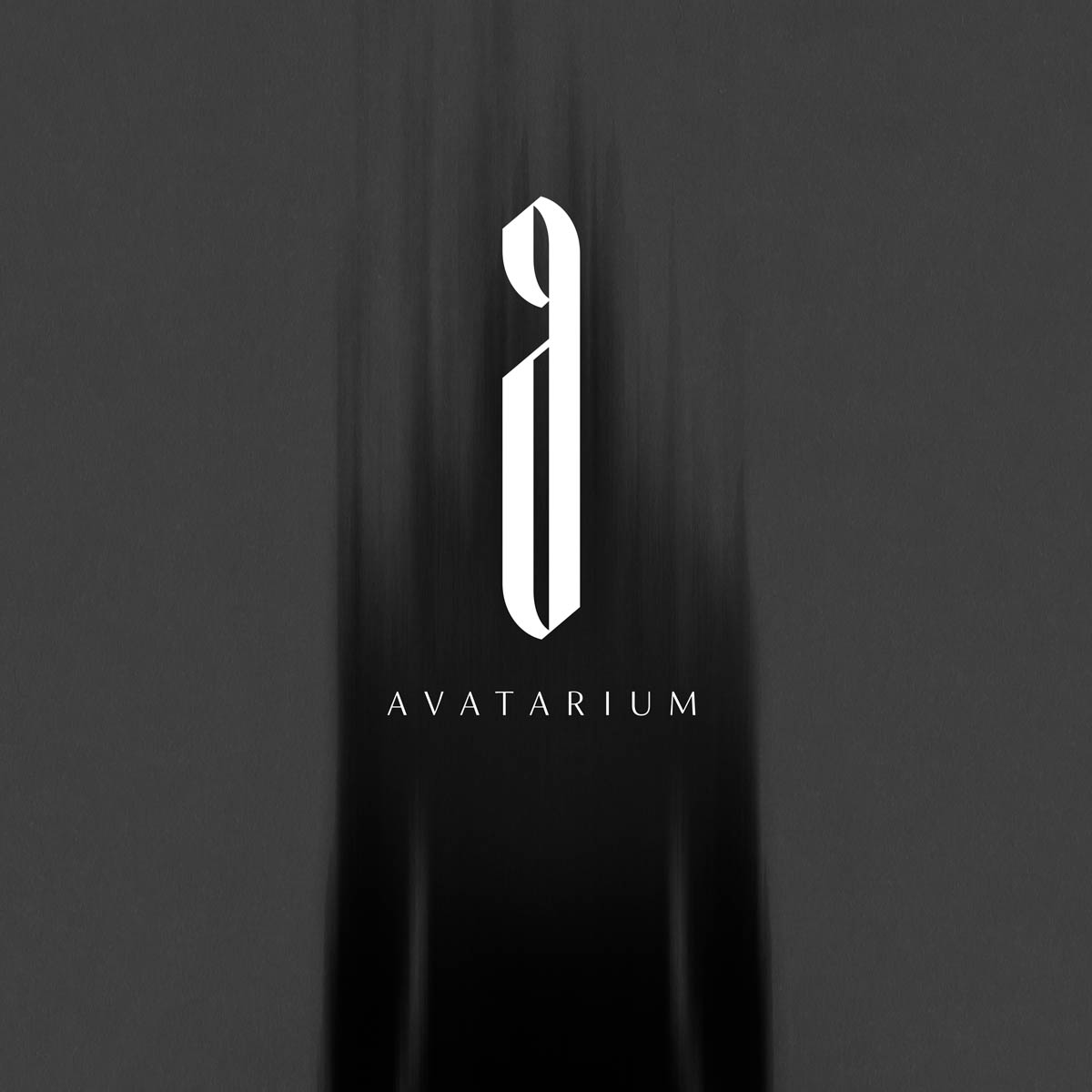 “The Fire I Long For” Album Artwork

Smith aside for a moment, “The Fire I Long For” ‘burns’ with just as much passion and power through the songwriting and performances. While retaining just enough of that epic Swedish doom to keep it within the realm, the maturation to dark gospel cannot be properly described with words. Listening to an Avatarium album has become a ceremonial experience (not in terms of a Navajo healing ceremony, though one can conjure up some images of that very thing). With the right mood and headphones, you could understand how. This is a cage match between uplifting and disheartening, where somber and fetching melodies collide and compete for the listener’s imagination. Gorgeous solos soar over penetrating riffs, leaving a satisfying impact. Though Avatarium is by no means a “stoner” band, the sound and intellectual class that the band brings to balancing both music and lyrics is, in of itself, a drug.

Stand out songs are difficult to pick when faced with an album of gems, but “Porcelain Skull” and “Epitaph of Heroes” will definitely appeal to fans who have followed the band since its epic doomy inception. The songs still marry all levels of Avatarium songwriting, but hearken back to full on doom of “Pandora’s Egg,” as a solid reminder of exactly where they are rooted. “Rubicon” and “Shake That Demon” are stunning tracks that fully embrace that matured songwriting over the past couple of releases – doom tinged rockers that are highly (…gulp….) danceable!?! The closing ballad “Stars They Move” is breathtaking, as is the faster paced ballad “Lay Me Down” – both perfectly represent what makes Avatarium one of the best bands on the planet.

As Avatarium progresses with its discography, each record sees the band pushing the boundaries of its talent by doing the very thing that stunts progression in many other bands: doing exactly what makes them great, just better. Doom metal may not be the correct descriptor to fully contain the sound of Avatarium, and the band has done well to evolve while keeping a strong root in the subgenre. “The Fire I Long For” is the best album the band has created….since the last best album, and so it goes for a band that redefines its music by continually getting better. Dark gospel…there is nothing more fitting and perfect than that.

“The Fire I Long For” Track-listing:

Avatarium spreads more dark gospel on the fourth album "The Fire I Long For." Spellbinding and seductive, vocalist Jennie-Ann Smith casts such magic and voodoo leaving listeners helpless against her power. Doom laden hooks and gorgeous solos from husband Marcus Jidell add to the ambiance, as the band weaves its most distinguished web of musical genius, where an intriguing battle wages between uplifting and somber melodies. The album is another chapter in a discography of a band that continues to best itself, because no one else can.