Nick’s true musical enlightenment came with the release of Rush in Rio in 2013, and since that time he has been an avid purveyor of the progressive rock and metal scene, often attending shows in the greater Philadelphia, New Jersey, and New York City areas. He loves music festivals such as NEARfest, RoSfest, Cruise to the Edge, and ProgPower. For nearly 10 years Nick operated the radio show and podcast When Prog and Power Unite as an outlet to support and promote the music he loved, and now is taking that energy into contributing at Sonic Perspectives. 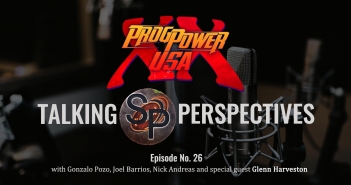 I found myself in a dilapidated Chicago airport on a damp and dingy Friday in February 2001 without a plan, without a debit card, and… 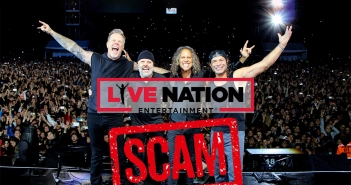 I’m Mad at LiveNation and Metallica, BUT NOT For the Same Reason You Are 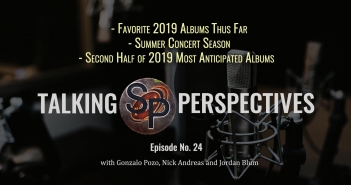 Coming off several weeks of technical foulness and work-related brutality, the ever-obnoxious triumvirate of twits that is Jordan Blum, Nick Andreas, and Gonzalo Pozo resurface to bring you a… 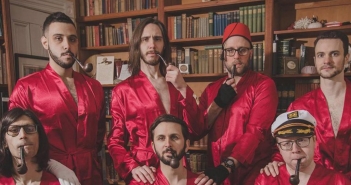 People will be approaching Terraformer, the third album from Thank You Scientist from a lot of different angles. Of course there will be those who…

THANK YOU SCIENTIST’s Tom Monda and Ben Karas: “We Weren’t Specifically Looking for a Nude Senior Citizen BUT…”

Call it hyperbole if you wish, but with prog-rock in America often associated with older bands and often equally experienced fans I don’t think there… 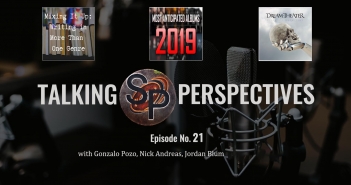 What happens when you record a bunch of know-it-all prog nerds on a conference call? You get yet another episode of Talking Perspectives, back for… 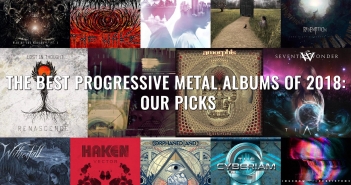 A Year In Review: The 2018 Best Progressive Metal Albums

Progressive metal can mean a lot of things. If you take the most accepted definition you would hear something like “a blend of heavy, guitar-oriented… 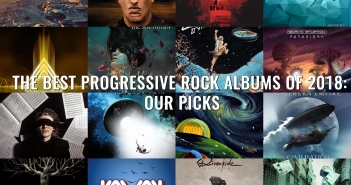 A Year In Review: The 2018 Best Progressive Rock Albums

Yes, the pain in the lower back task, also known as the end of year lists is back. And as we continue saying, year after… 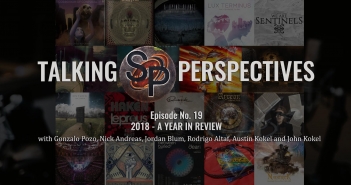 That dreaded moment when you have to look back and choose the album releases you liked the most for the year. Uff! Let’s get it… 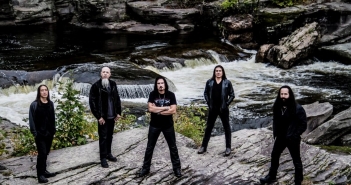