In 2017 Ayreon released ‘The Source” which revisited the ‘Forever/Planet Y’ saga, and now three years later it is time for something completely different… “The year is 1884, these are dark, troubled times, fraught with greed, envy and prejudice…” begins our narrator and storyteller, Tom Baker…

The brand-new sprawling and epic studio album “Transitus” is built around an entirely new story, not connected to the Ayreon universe although as always it does have some subtle links. The sci-fi theme makes way for a gothic ghost story set (partly) in the 19th century with elements of horror and the supernatural. It’s on a dark thunderous night where our story of Abby and Daniel begins.

Mastermind of Dutch multi-instrumentalist Arjen Lucassen explains: “Transitus” is inspired by supernatural movies such as The Others, The Changeling and Ghost along with the music of soundtrack composers John Carpenter (Halloween), Ennio Morricone (Once upon a Time in the West) and Jerry Goldsmith (Omen). And of course I revisited all my favorite rock operas such as JC Superstar, Tommy, War of the Worlds and the Wall,” 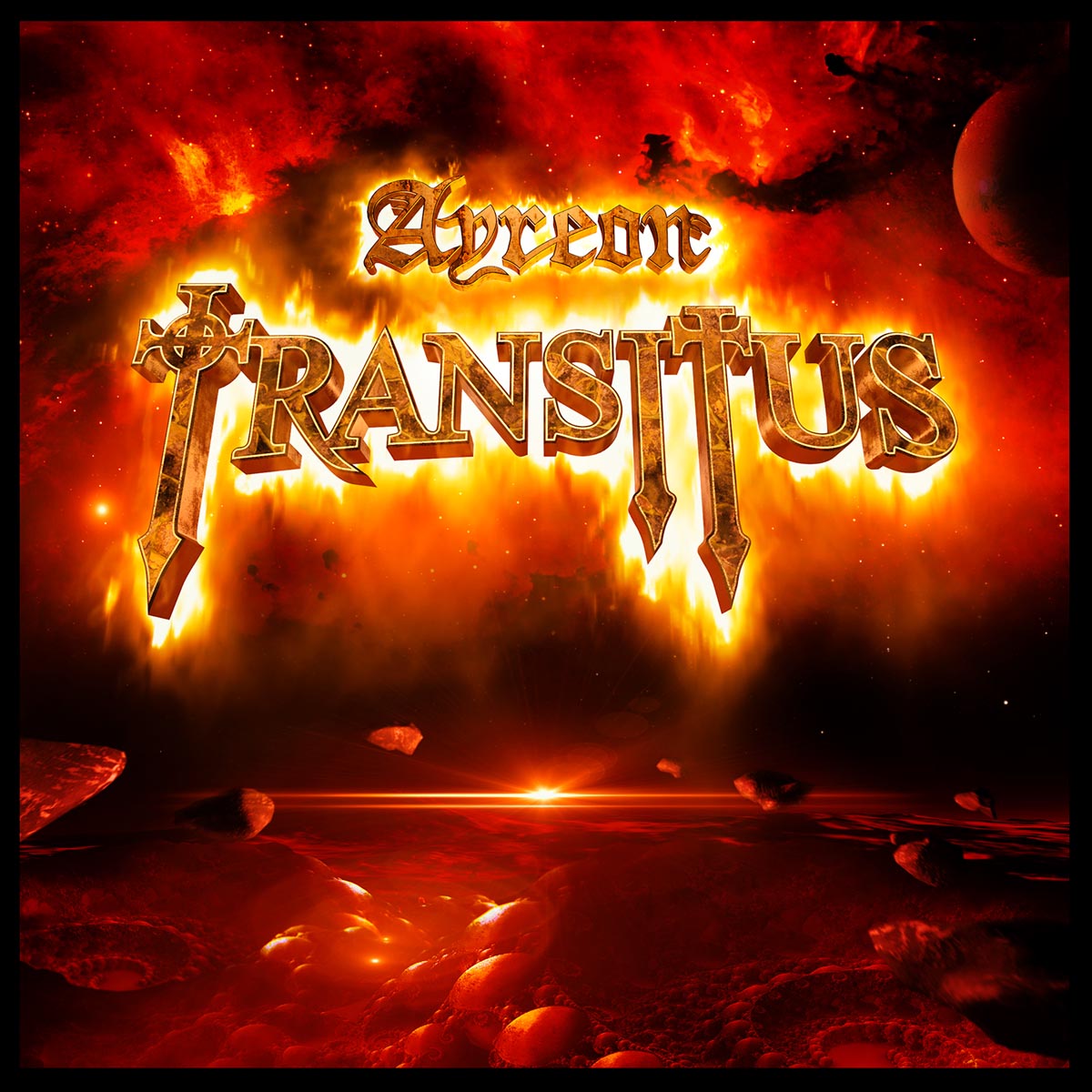 Sonic Perspectives collaborator Nick Andreas took the opportunity to speak once again with Lucassen about the forthcoming album,and Arjen‘s dive into the visual realm as the album is his first to feature a comic book companion. Listen or download the audio below, and remember that for more interviews and other daily content, make sure to follow Sonic Perspectives on Facebook, Flipboard and Twitter and  subscribe to our YouTube channel to be notified about new contents we publish on a daily basis.