For the past 17 years progressive rock fans have found a haven to celebrate their favored musical niche: The Rites of Spring Festival, affectionately known as RoSfest. As the turn of a decade approaches, anticipation grows for what could be the most impressive RoSfest experience yet and with general ticket sales going on-line this past weekend, now is the time to seriously consider making the journey. Much of the pending excitement stems from the inclusion of headliners Big Big Train from the England, their first announced date in the U.S. ever. The desire to bring this esteemed band to the RoSfest stage has been in the air for over a decade, but apparently it takes some effort to get such a big train across the pond. Their time has finally come and, along with a very high caliber roster of additional bands, this is THE year to check RoSfest out!

Now in its fourth location, RoSfest has improved with each subsequent move and is now proudly housed in the Sarasota Opera House, which Musical America calls “one of the finest venues for opera in the United States.” Granted, there won’t be much opera per se on stage, but you get the idea. This is a sumptuous venue to witness any kind of music, and progressive rock seldom gets such royal treatment. Indeed, bands often remark that a RoSfest performance is the best they have ever sounded and many live concert CD’s & DVD’s have been produced from past festival appearances. With many prog-rock shows usually being situated in small bars or venues with spotty sonic capabilities, this is a rare treat for bands and audience members alike. The relocation from Gettysburg, PA to Sarasota, FL also affords a new benefit for the crowd: a warm vacation destination.

The Sarasota Opera House is a besutiful venue

The lineup for RoSfest 2020 is stellar: in addition to Big Big Train’s historical appearance, the schedule is packed with impressive artists many of whom have recently released impressive recordings. United Progressive Fraternity (UPF) grew out of the ashes of the Australian band Unitopia and are making a rare live appearance to support their excellent “Planetary Overload Part 1”. More than a band, UPF is a collective of top-tier musicians who have an environmental mission built into their songwriting, making this a unique offering to come to the RoSfest stage. Thank You Scientist has tirelessly been working the live circuit the past many years as one of the most exciting bands on the scene, and actually appeared at RoSfest several years back though they now have worked their way up to headliner status. Direct from Mexico, the 70s group Cast has been honing their symphonic prog-rock for over 40 years, but are one of the rare cases of a seasoned veteran band getting increasingly better and steadily improving with age and experience. Bringing their set to the U.S. should prove to be a rare thrill for the audience. Meanwhile, one band will be offering their first live performance ever: Pattern-Seeking Animals who issued their debut album this past spring and have a follow-up already well underway. Although the name is new, the band members have been mainstays for decades, best known as part of the fan favorite group Spock’s Beard, so this is a very anticipated set that will make for an historic performance. 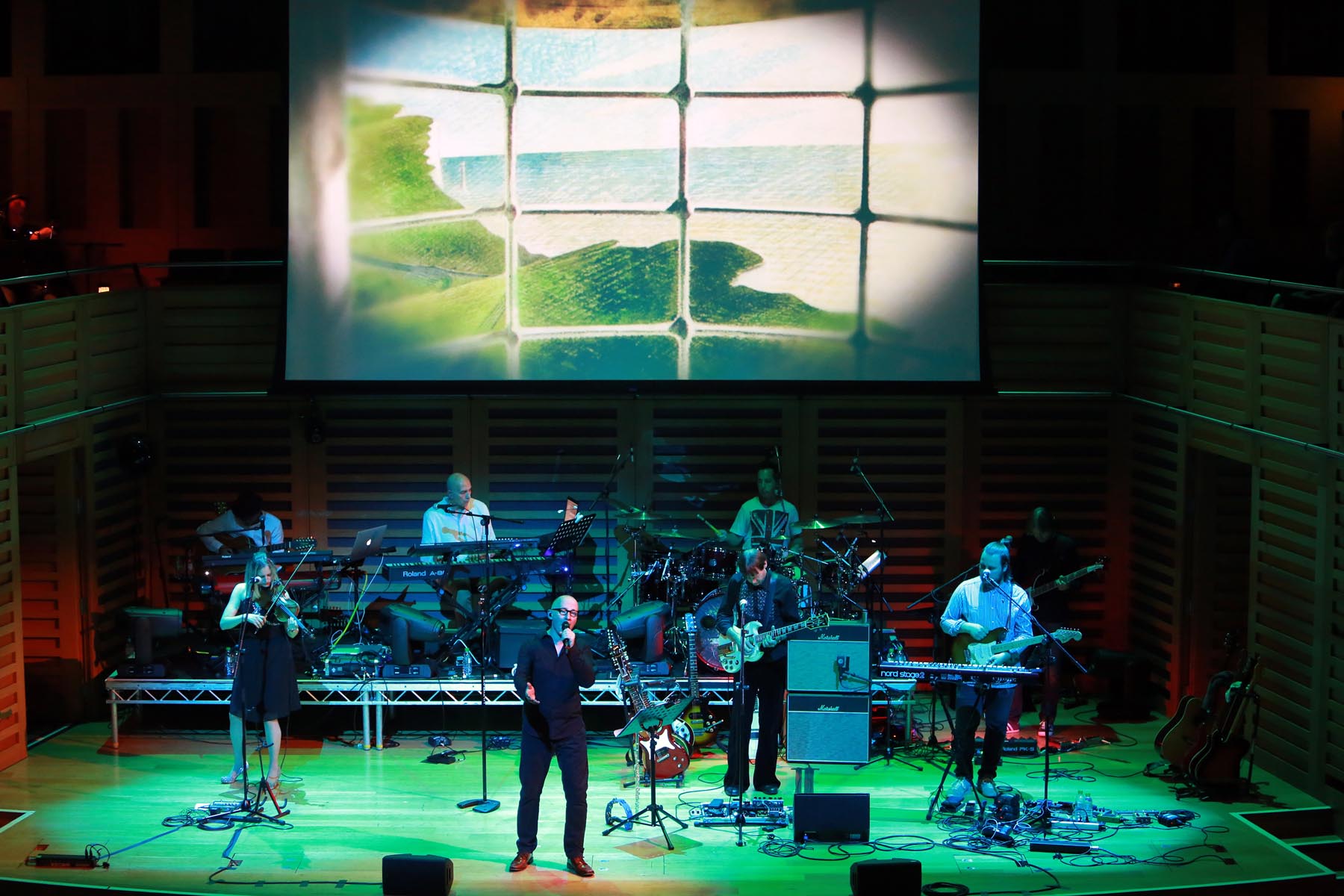 Hailing from the Philly area, The Tea Club have released one of the best albums of the year in “If/When” and they promise to play most all of it when they make their RoSfest debut. Likewise, “Random Acts of Liberation” from Dutch/UK band Dilemma was one of the strongest albums coming out in 2018 and this band featuring Collin Leijenaar and Dec Burke look forward to playing it in its entirety. The curiously titled Lobate Scarp, from Los Angeles, have been around for a decade and look to follow-up their impressive “Time and Space” album with a new album next year, some of which has already been released and sounds magnificent. Younger bands RoSfest and Moon Letters look to make their mark and bring more diversity to the festival during their opening sets.

All in all, this looks to be one of the brightest lineups in the most welcoming and stunning locations of RoSfest yet. An engaged community of prog-rock fans is surely forming in this new home for the festival, and it appears clear that 2020 will be a landmark experience. Tickets went on sale this past Saturday, November 23rd at www.Rosfest.com. 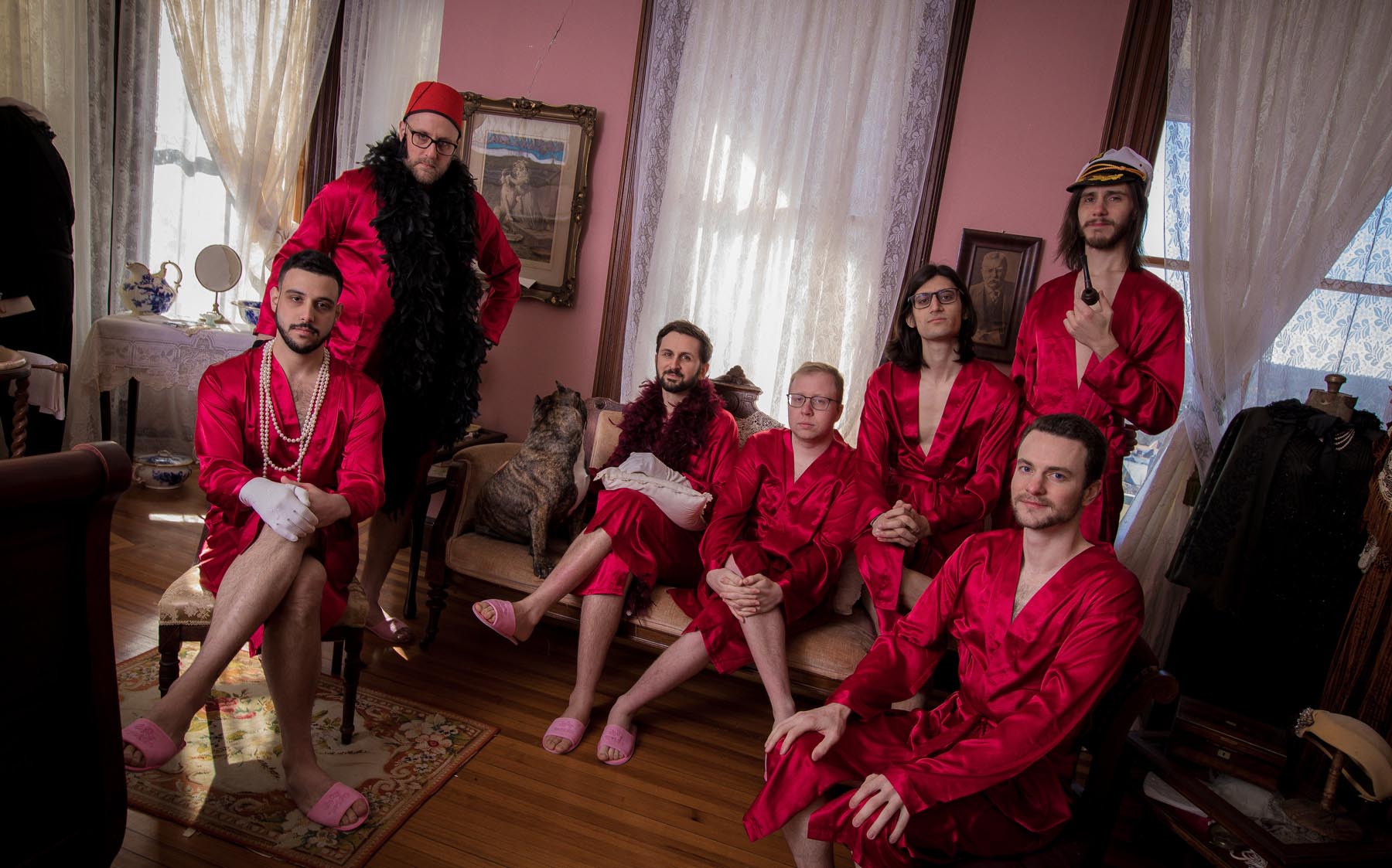 Thank You Scientist to headline RoSfest 2020

You can read album reviews of many of the featured bands here at Sonic Perspectives: