It’s not everyday that one discovers a band for the first time, only to find out they’re already five albums into the game. Even rarer when said album commands one’s listening for days at a time. Such is the case with The Tea Club and if this band has also flown under your radar, their new album “If/When” is the timely way to remedy the situation. This five-piece from Philadelphia have had their share of lineup changes, but you wouldn’t know that from the tight song-structures and performances evident on this recording. Consistent through it all have been Tea Club founders Daniel and Patrick McGowan who deliver all the vocals and guitars with a mixture of eloquent nimbleness and raw punk force. Despite their innate talent, the brothers share the spotlight with their talented bandmates and the entire album’s songwriting is credited to The Tea Club.

And what an album it is. “If/When” is a brilliant offering that shines throughout its exploration of light and shade. However, more seasoned fans of The Tea Club will be quick to point out that their latest release has taken several new turns, and the band themselves confirm that the new approach was a daring risk for them to take. Patrick McGowan: “It’s risky as hell. We tried new things, pushed ourselves in new directions, shone some light into unfamiliar corners, and had a blast doing it.” The band have long been creatively inventive, blending indie and even punk tendencies with prog ethos. So it may come as a surprise to learn that this new risk they refer to is actually a more dedicated focus on acoustic, pastoral and somewhat pop elements. And it works impressively.

Opener “The Way You Call” is quite simply a song that most folk singers would give their left arm to be able to write. The vocals, acoustic guitar, arrangement and lyrics are top notch and draw the listener in immediately. There is plenty more acoustic-based fare on the album, including the title track “If I Mean When”, the lamenting “Came At a Loss”, and catchy single “Sinking Ship”, not to mention the first section of the epic piece “Creature”. Every one of these songs boasts engaging songwriting and remarkable performances that pack an emotional punch yet offer one ear worm after another, beckoning repeat listenings. While keyboardist Joe Dorsey impresses with his synth textures in many places, he is equally tasteful with piano on the more acoustic pieces. 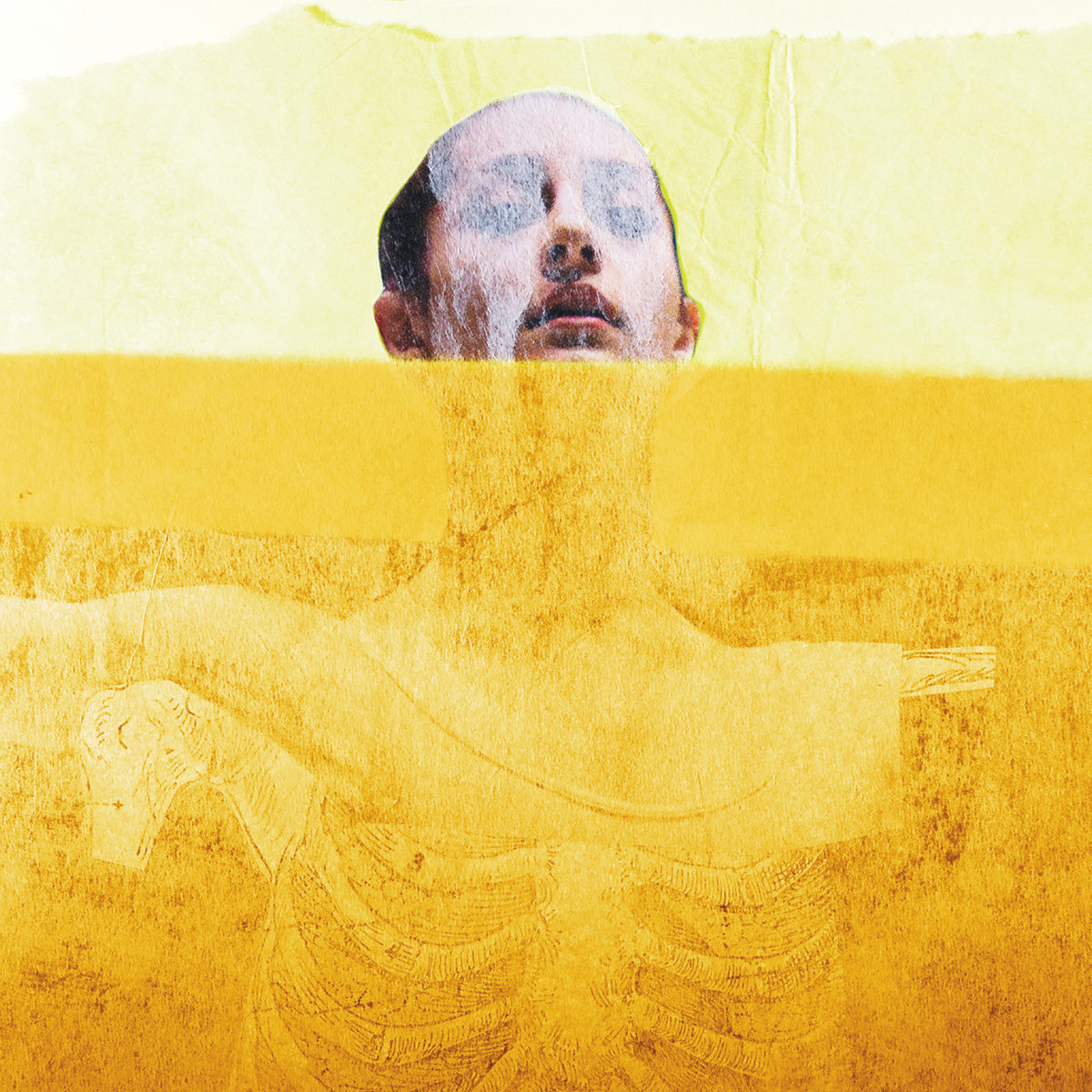 A couple of tracks hit harder, such as the raw energy of “Say Yes” which delightfully revels in wild abandon and demands an exclamation point (!) in its title, even when none is offered. Jamie Wolff’s bass and Dan Monda’s percussive attack get to come more to fore on songs such as these. “Rivermen” takes a darker turn, proving to their veteran audience that the band haven’t gone completely soft. This sense of foreboding experimentation is fleshed out more fully in the 27-minute album closer “Creature”. After an initial 6-minute section which follows along the bright melodic lines of most of the rest of the album, the epic descends into a murky swamp of sounds at times haunting, challenging and ultimately redeeming as various themes are reprised from earlier in the album. A bit disjointed perhaps, but this lengthy piece demonstrates the ambitions, creativity and diversity of The Tea Club.

All in all, “If/When” is an engaging release which delivers on its own terms and beckons a bright future for these boys. However, the album is not a perfect realization: the mix and production is frustratingly uneven, especially during the epic “Creature”. While it’s tempting to think the band signed off on the production as a creative decision, there’s no avoiding the fact that especially the drum mix is extremely muddy which is a shame given Dan Monda’s skills on the drumkit. It’s puzzling that an album this good doesn’t consistently sound better sonically. Maybe a 10-year anniversary remix will ultimately do justice to the contents herein. Despite that, The Tea Club have a fine calling card as they prepare for an extensive tour with Bent Knee and Thank You Scientist, and a featured spot at the RoSfest festival next spring. May their Club reach a well-deserved wider audience in the coming year.

Exploring new musical territory, The Tea Club serve up an album of delightfully melodic material, intertwined with darker & more adventurous twists and turns. Brilliant vocals and musical performances meet their match in creative songwriting, making this an unexpected gem of 2019