Nick Matzukis is a published author, academic, lecturer, Advocate of the High Court and music and education industry expert. Having started playing the drums at eight years old, Nick eventually ended up playing in several high profile rock and pop bands, the most well-known of which was probably The Helicopters, a major local band in the 1980’s and 1990’s, with two Gold albums and seven No 1 hit singles. Nick also played for several other high-profile bands including The Diamond Dogs, Flash Harry, Carte Blanche, Stryder and, more recently, Reason Machine. Nick has guested on drums for many of his own international musical heroes, including John Young (Asia, Lifesigns), Gabriel Agudo (Bad Dreams), Randy George (Neal Morse) and Ted Leonard (Spock’s Beard). He still plays today, and is scheduled to guest again during the CTTE Grid (passenger's performances) with several international artists on Yes’ Progressive Rock cruise, ‘Cruise To The Edge’, in February 2018. 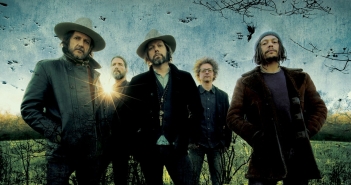 After the acrimonious split with his brother and Black Crowes band-mates, Rich Robinson has made a point of keeping the spirit of Black Crowes alive.… 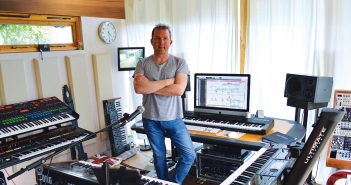 FROST*, the band masterminded by producer, keyboard player & vocalist Jem Godfrey, has announced that they have re-signed with long-time label partner InsideOut Music (which…

Nick D’Virgilio is one of the most respected and revered names in progressive-rock. First stepping into the spotlight as founder member and drummer for the… 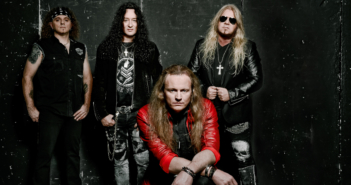 Put iron into fire and the result will be steel. In the 1970’s, a new form of steel was forged in the hottest of fires… 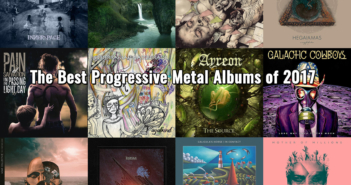 A Year In Review: The Best Progressive-Metal Albums of 2017

Progressive metal can mean a lot of things. If you take the most accepted definition you would hear something like “a blend of heavy, guitar-oriented… 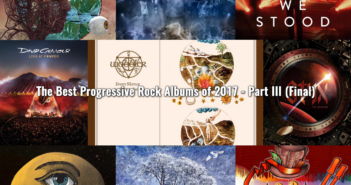 A Year In Review: The Best Progressive-Rock Albums of 2017 (Part III)

If you landed in this article without reading the first part and the second parts, you can do so by visiting A Year In Review:… 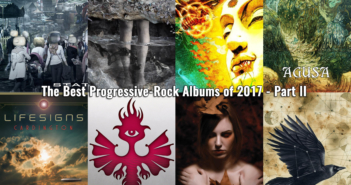 A Year In Review: The Best Progressive-Rock Albums of 2017 (Part II)

If you landed in this article without reading the first part, you can do so by visiting A Year In Review: The Best Progressive-Rock Albums… 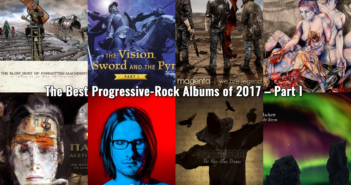 A Year In Review: The Best Progressive-Rock Albums of 2017 (Part I)

Let’s set the record straight right from the start: we love lists. Despite the innate subjectivity nature of them, we enjoy to rank, and furthermore… 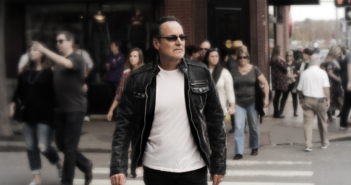 Reflection is a strange thing. It can bring massive sadness, huge joy, and every emotion in between, coupled with philosophical speculation. I am a “progger”…