John L. Kokel has lived all over the eastern U.S., and even in Europe. Although he has dabbled in lead guitar wankery for 25 years, his real love is the gear itself. He has done plenty of work as a live guitar tech, but spending two years studying guitar craft under the tutelage of a leading luthier was “instrumental” in taking the game to the next level. John’s lifetime music catalog is a blend of metal and prog-rock, although 80s pop remains a guilty pleasure. His hobbies include writing, guitars, guns, and motorcycles. His goal is to finish and publish a viable novel someday. He and his South African wife Amber have relocated to South Carolina to torment Austin Kokel as often as possible. 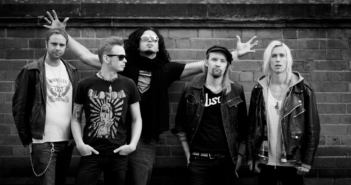 Let’s just cut to the chase; the fourth release from W.E.T. will be one of the most important rock records of 2021. While the first… 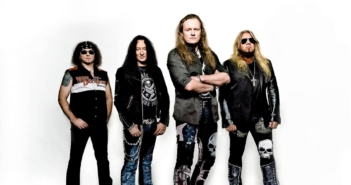 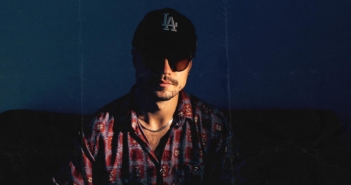 Americans fortunate enough to have reached a certain age are familiar with a cherished and yet nigh-endangered lifestyle known as “cruising.” Arising in harmony with… 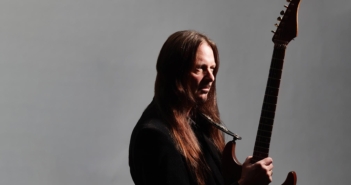 Reb Beach – A View From The Inside (Album Review)

Richard Earl Beach, better known as “REB” to friends and fans alike, continues to be one of the scariest and most underrated talents in the… 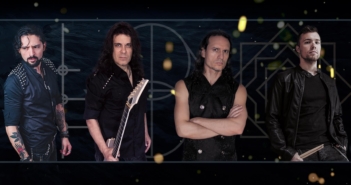 Lords of Black – Alchemy of Souls, Part I (Album Review)

In May 2018, when we reviewed the previous Lords of Black album, “Icons of the New Days,” we were rather stunned by the impressive showing… 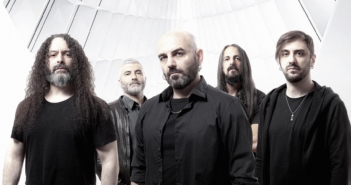 More often than not, we find ourselves naturally skeptical of any musical act where only one (or even zero) of the founding members remain in… 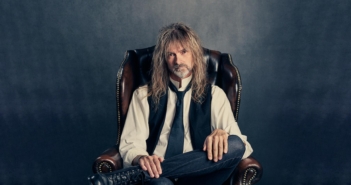 Insofar as epic double-LP multi-vocalist story-driven progressive rock concept albums are a genre, Arjen Lucassen reigns as the heavyweight champion of the world, at least… 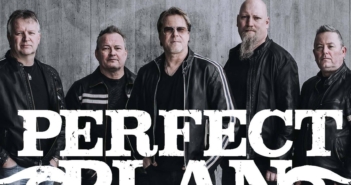 Since the release of their debut “All Rise” album in 2018, the boys with the Perfect Plan have enjoyed the waves made by their very… 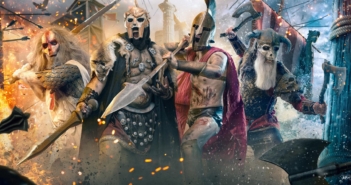 While it is not entirely clear whether the Warkings hail from the contemporary European power metal scene, or the mead halls of Valhalla, it is… 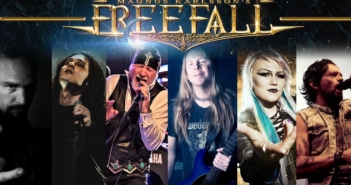 Magnus Karlsson’s Free Fall – We Are The Night (Album Review)

One of the most-anticipated melodic power metal releases of 2020 is finally upon us: Magnus Karlsson (Primal Fear, Allen-Lande, The Ferrymen) brings another Free Fall…