New York-based heavy metal band DAMN YOUR EYES may seem new to the scene, but they are anything but green. The band – formed by former members of We Are The Enemy and Bonesmith, plus current members of Black Water Rising – came together in 2015 and immediately hit the ground running. As respected musicians in their local scene with extensive recording experience, the band quickly recorded an EP, released it to local acclaim, and rapidly returned to the studio to record their upcoming international full-length debut, Kill The Outside. 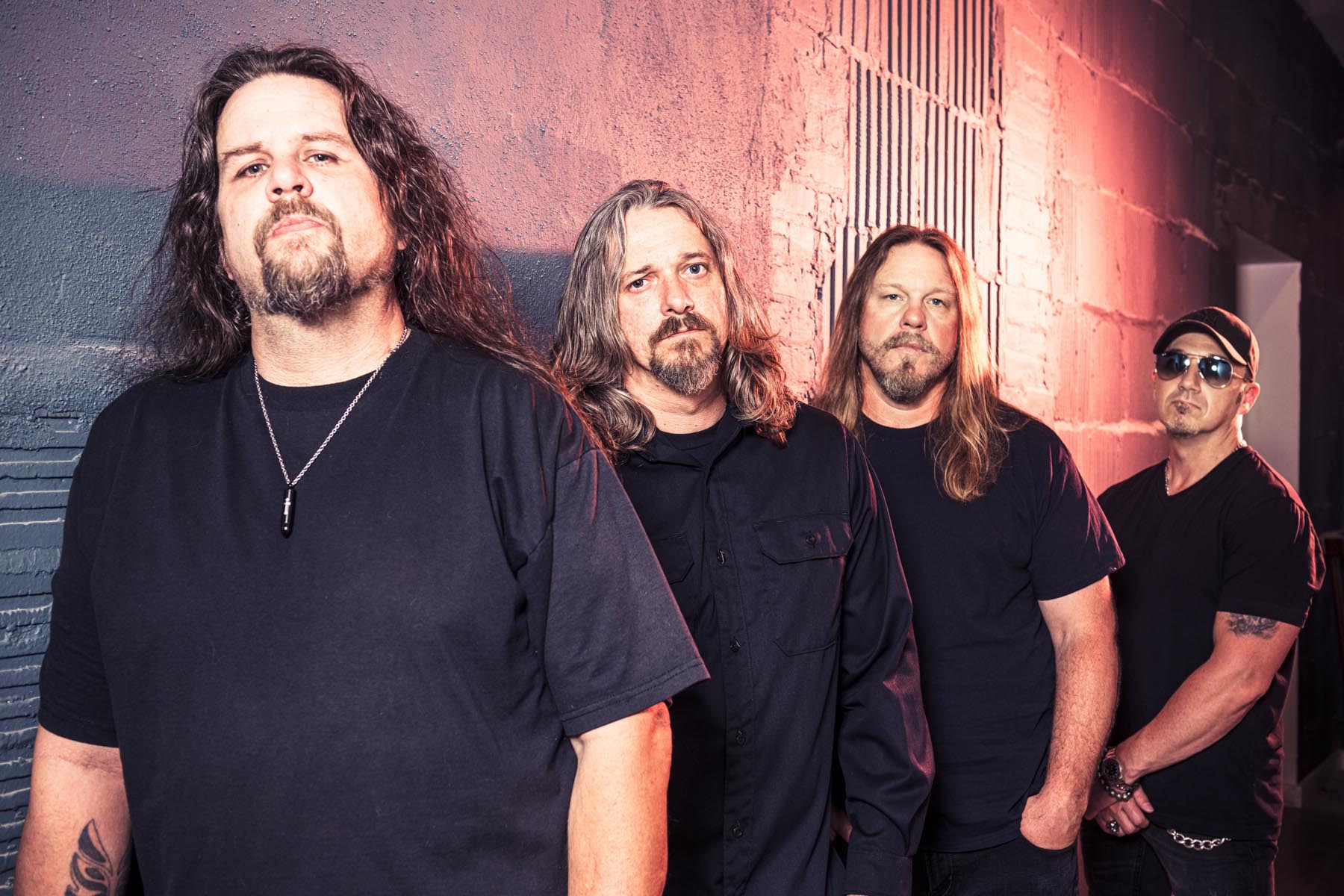 DAMN YOUR EYES isn’t about clickbait or gimmicky metal. The band performs pure American heavy music – blending influences of 90’s heavy metal with grunge, stoner metal and sludge to create a potent mixture of candid aggression. Kill The Outside showcases a mixture of styles, making for a truly dynamic and emotive collection of tracks. The record will hit digital retailers everywhere in full on August 2, 2019, with pre-orders available beginning next week. Kill The Outside will be available in physical CD and vinyl formats upon release date.

In addition to the metal radio-ready “Ascension”, mellow head-bobbers like “Burn” echo grunge and stoner metal influences, while standout track “Low Road” kicks off with a Type O Negative-esque intro riff before quickly transitioning to full-on antagonistic southern groove metal. Slow and low, grooving “Dirty Viper” tells the intense and personal story of a friend who committed suicide by heroin overdose. Tracks like “Punk Fuck” kick it up a notch, while another standout track, the heartfelt “Slower”, brings the tempo down while telling the opposite story of “Dirty Viper” – an uplifting tale of wonderful results after making the decision to change oneself. 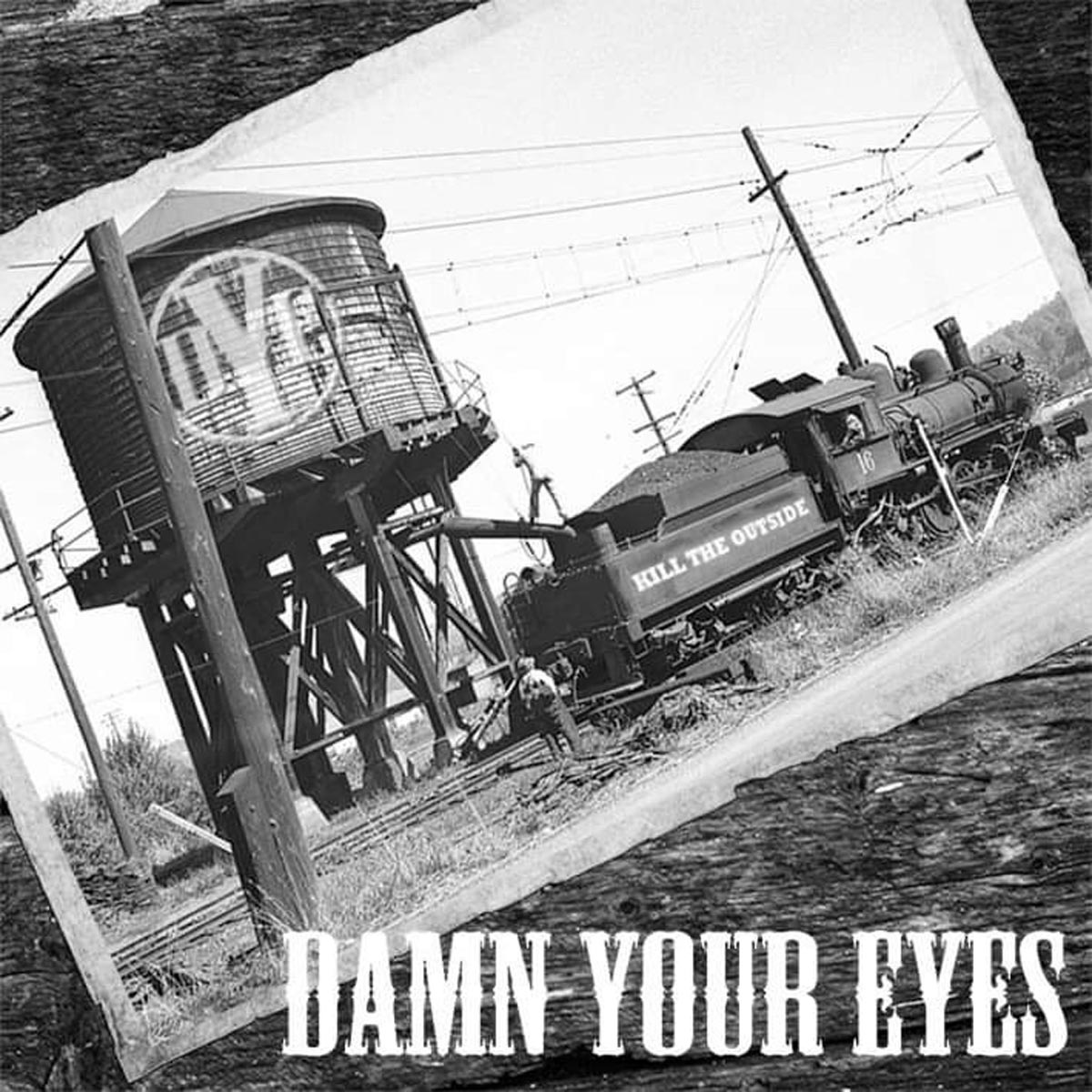 “Kill The Outside” Album Artwork

Band’s founder and guitarist Artie Alexander reflects: “In the bed of all of these songs lies personal experiences. Experiences that every person on this planet can identify with, having either lived through them themselves or watched someone they love go through them. The album is about being human and the images seen through our eyes. Moments of anger, frustration, sorrow, loss, redemption, hope, recovery, revenge, survival and healing.”

Sonic Perspectives collaborator Austin Kokel had the pleasure of talking to Alexander, and the touched upon several aspects of the album, including the songwriting, lyrical themes, band members and more. Find all about this and much more in the audio below, and remember to subscribe to our Podcast in several platforms to listen and be notified about new interviews and contents we publish on a daily basis.