Squeals of insanity permeate the halls.

Of all the bands to come raging out of Germany during the height of the European power metal wave of the late 90s, Squealer was among the least conventional, often times to the point of confusing much of the old fan base. Having originally been founded as far back as 1984 and releasing a few demos during the height of the Teutonic metal craze that saw such diverse acts as Grave Digger, Accept and Scorpions rise to commercial prominence, but ultimately failed to really solidify their style until the early 90s with the release of their debut LP “Make Your Day”, which also coincided with then founding member and vocalist Andy Allendorfer founding AFM Records and would serve as the label’s first supported album. To state that this turn of events was consequential would be an understatement given the contributions said label made to metal’s rebirth in Europe during the later 90s, though the band itself was considered more of a curiosity than a flagship project even within the context of the German power metal scene of the day.

Suffice it to say, this band’s fate seemed inexorably tied to that of its original front man, so following Allendorfer’s tragic death by car accident in 2005 its future was most definitely in doubt. However, long time guitarist Lars Doring opted to keep the project alive, and with a revolving door of other musicians filtering in and out of the lineup he was able to keep the band’s somewhat unconventional take on power metal intact. Thus with the tumultuous year that 2020 has been, a band with such a chaotic yet consequential history was all but destined to add their take on things in the studio, and ninth LP “Insanity” does a fair job of reflecting the unpredictable character of the present. Influences vary from one song to the next, though there is a general sense of raw aggression and heaviness that permeates the entire listen that parallels the catchy yet ferocious character of bands like Nocturnal Rites, Persuader and Manticora; with some occasional quirky asides that seem to wander off the metal spectrum entirely. 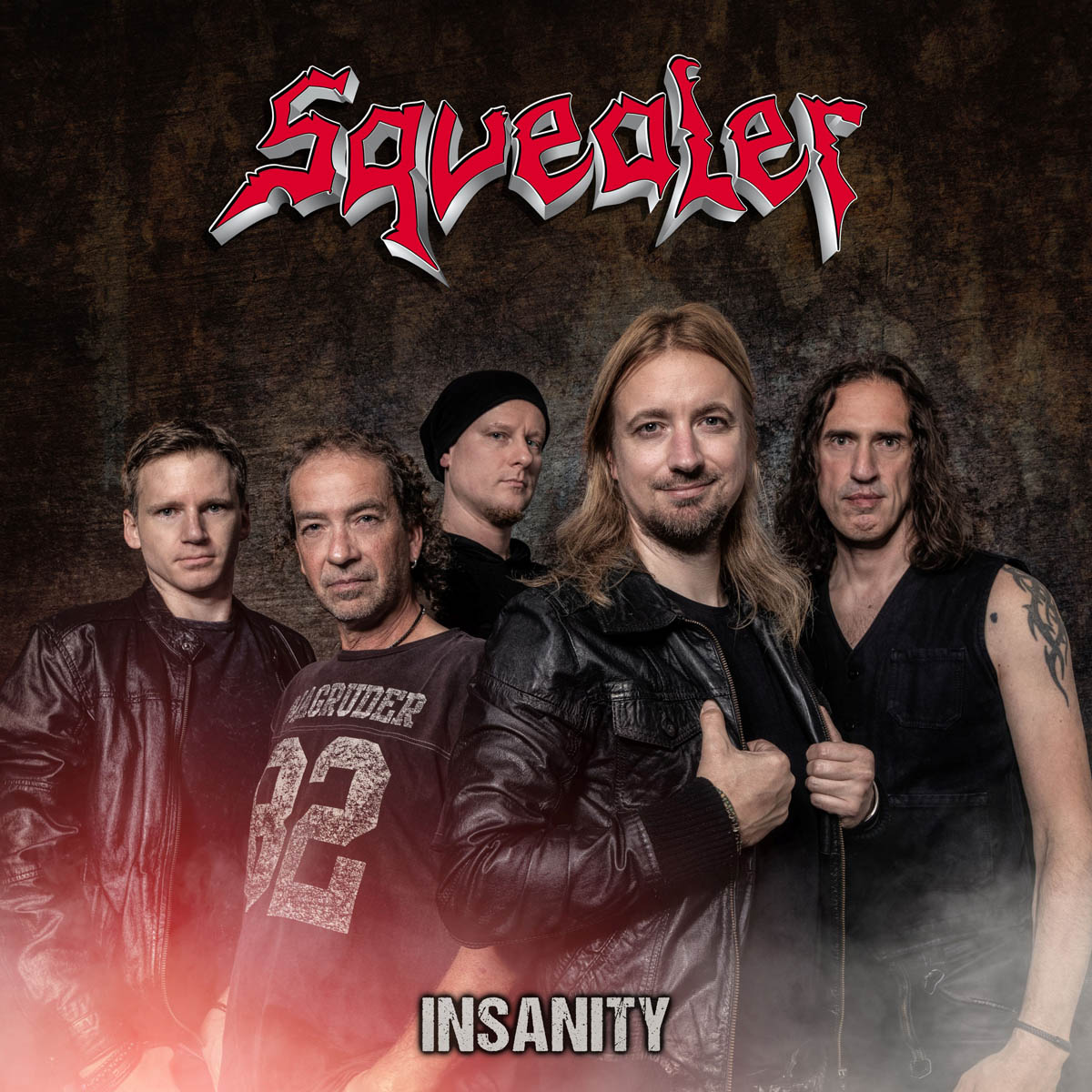 As with many albums that hits the listener with a barrage of surprising twists, things begin on a predictable note. Like an expected torrent of high flying rage, the speed-infused thrasher “Into Flames” starts things on a fast note, occasionally blurring the lines between sounding like a typical Helloween-inspired entry and a darker, Nevermore-informed romp. For his part, vocalist Sebastian Werner shifts between extremely gritty growls reminiscent of Mystic Prophecy’s Roberto Liapakis and a smoother presentation during the chorus. A similar formula on a larger scope is restated on “My Journey” and in a slightly more streamlined fashioned on the occasionally groovy yet swift “Hunter Of Myself”. On the other hand, the quirky rocker “Salvation” proves bit of a head-scratcher with an almost funk metal-like verse segment, though the chorus segment is reasonably hard-hitting. Likewise, the almost alternative rock sounding semi-balladry of “Low-Flying Brains” and the piano driven closing anthem “Black Rain” seem to be reaching for the oddball moments heard during Helloween’s Deris-era ballads with an even less metallic character.

Just about everything that occurs on the album is accomplished with a high degree of competency. Honestly, the guitar work on here proves to be quite intricate at times, particularly during the solo breaks where the typical shred fests are given a stronger degree of significance by playing with effects and throwing in some more adventurous moments reminiscent of a Jeff Loomis influence. Then again, there seems to be a lacking in stylistic focus that turns the normal ebb and flow of a strong album into some occasional speed bumps that hinders the collective result. Basically, one song will be an incredible mixture of old school power metal majesty mixed with chunky, prog-infused groove riffs and noodling, while the next will seem to just flip the entire script completely and leave half the audience scratching their heads. Nothing comes off as overtly bad, but the band’s penchant for channeling the more comedic elements of latter day Edguy and Helloween doesn’t really work next to the more serious material. It’s a decent listen overall, but most heavy and power metal fans may find themselves skipping around a bit.

Once an obscure entry into the German metal craze of the mid-80s, then a forerunner to the European power metal explosion of the millennial era, this long-running heavy metal institution proves an adaptive one with its fairly experimental latest studio entry