Having kept “Medicine At Midnight” in store for almost a whole year, it is appreciated that Grohl and company decided to release it now, as it will serve as medicine for a lot of people undergoing the difficult times that we have endured due to the current pandemic. But what exactly does such medicine consist of? Dr. Grohl prescribed catchy, stadium-vibe, anthemic rock tunes, tending to cheer up the listener.

Opening track “Making A Fire” shows that the medicine works well. With just a few seconds within one’s system, the listener will experience an uncontrollable reaction to move the head to the rhythm of Taylor Hawkins’ sparkling drum pattern, a sensation that increases exponentially as the other instruments join, reaching its highest point at the sing-along, haunting chorus. Foo Fighters delivers all their kick-ass rock n´ roll strength at live shows, so this track has the potential to become a fan-favorite at concerts, especially for how magical it will be when thousands of voices join in singing and foot-stomping to “na-na-na”.

Second track, “Shame Shame” demonstrates that “Medicine At Midnight” is about groove. Once again, Hawkins kicks off with a dynamic drum beat that guides the music, making it sound like nothing they had previously done. It hardly sounds anything anything like the rest of the tracks on the record, but far from dislodging, it shows how diverse and unexpected this album is.

Unlike the previous songs, “Cloudspotter” starts with a simple yet tuneful guitar riff, which drives the track through the contained verses, aided by a cowbell beat and sung by Grohl with a middle range. Before falling into monotony, the song explodes with a blasting chorus, distortions, and high voltage rise, and it even gives space to a clear Jimmy Hendrix tribute.

“Medicine At Midnight” also has room for two heartfelt ballads in the form of “Waiting On A War” and “Chasing Birds”. Each of them portrays different themes but showcase Grohl‘s ability to create emotional moments. While the latter stays as a midtempo for the whole song, “Waiting On A War” keeps growing sonically a little bit every second, much as anxiety tends to do, to finally explode under a tumult of irrepressible emotions. This moment is framed with the sudden but needed appearance of urgent electric guitars, as we wonder that “there’s got to be more to this than that”. 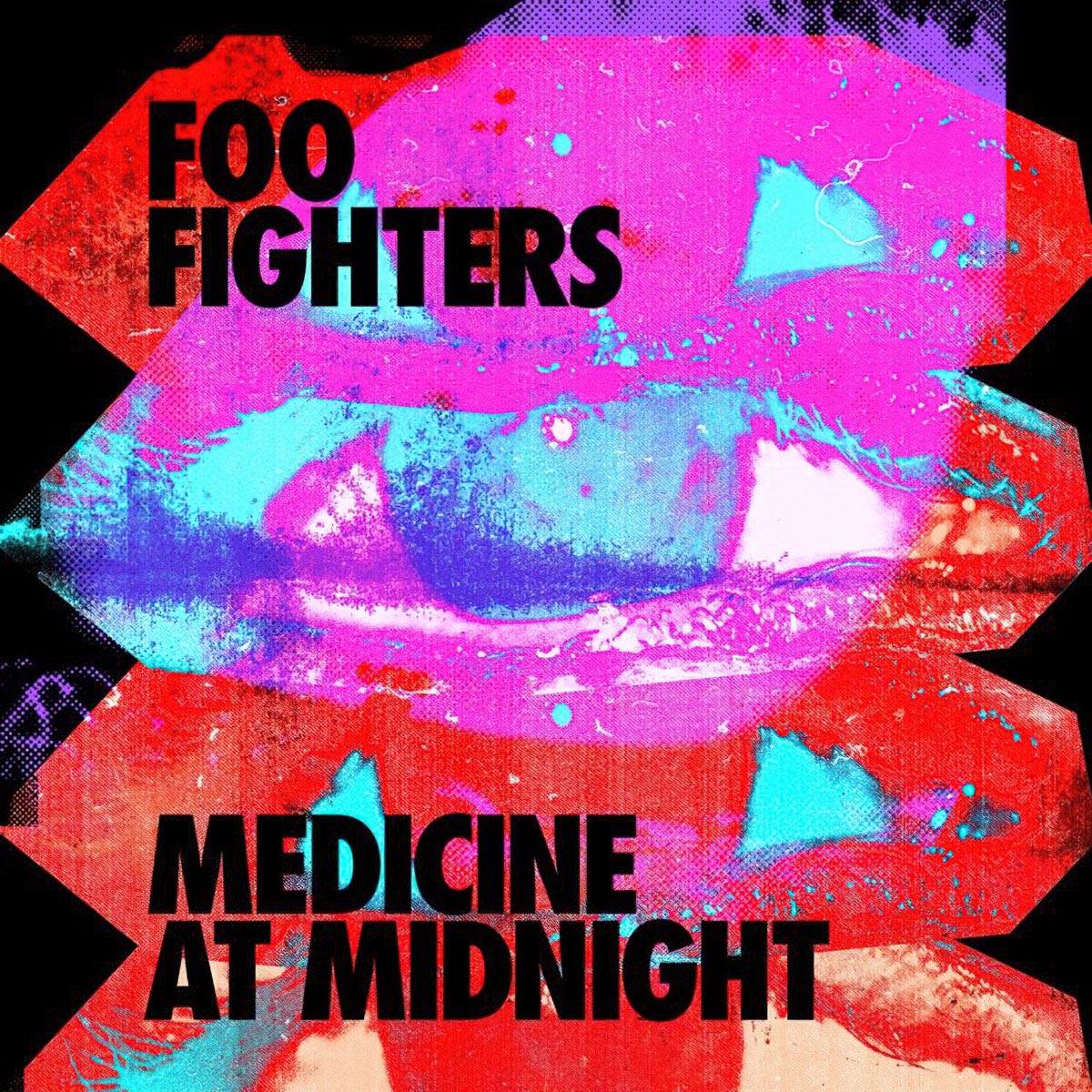 If “Medicine At Midnight” was intended to be fun and entertaining, “No Son Of Mine” takes the proposal further by presenting an invigorating and heavy track that, with its unbridled and frantic musicianship, is capable of making us forget our problems and immerse the listener to an electrifying experience. Once again, I can only wonder how agitated and wild this track is going to be live.

“Medicine At Midnight” is not near the best albums created by Foo Fighters nor the most ambitious, but this is not all bad. After 25 years, Grohl and company have allowed themselves to make a straightforward record that allows the band and the audience to have fun and enjoy the experience through its short duration, while presenting an unprecedent and refreshing sound direction.

Overall, the tenth studio album by Foo Fighters contains notable musical passages whose main intention is to amuse the audience. In such regard, “Medicine At Midnight” can be considered a success since it contains fun, dynamic, and refreshing music that will make the listener have a good time despite our daily struggles.

With its unique and diverse sound, “Medicine At Midnight” sees Foo Fighters expanding its sonic range into a more pop-oriented, upbeat and straightforward territory. Keeping the music fresh and unexpected, Foo Fighters’ new album contains a pleasant and a fun experience that will work as a medicine seeking to help the listener to deal with the current struggling times.