Some music seeks to move forward, while other purveyors of the art form seek wisdom from the past, but what of those select few whom opt to draw from the well of the present for inspiration? While the notion of a song or album being current is a bit cryptic as all trends have their roots in exploits of the recent past, there is a sweet spot between progression and conservatism that is both original yet time appropriate, and a six-piece fold out of Varnamo, Sweden may well have just stumbled into it. To be clear, Brick is not really a newcomer to the scene, as they first graced the international metal scene via their debut LP “Faceless Strangers” back in 2016 with the backing of the Italian-based Scarlet Records. Likewise, the membership of this group spans a number of underground acts in the Swedish metal scene with a diversity of differing styles to boot, thus presupposing that an atypical signature sound is in order.

True to form, this is an act that is largely rooted in a simple, symmetrical template of older school rock and metal influences hailing back to the 70s and 80s, yet clothed in the production trappings and a few stylistic quirks of the most recent crazes in the Swedish metal scene. It’s difficult to miss the mixture of Jon Lord-influenced rock organ elements and spacey keyboard additives hinting at a slight psychedelic feel provided by key-man Gustav Widerquist, while the guitar work is structured in a manner influenced by the early 80s heavy metal traditionalism that has been quite popular in this band’s neck of the woods over the past decade, yet seems to vacillate between said influences and a more modernized melodeath/metalcore/groove metal sound. For his part, front man Johan Hultgren possesses a sort of rustic, everyman styled of voice that plays against the ambiguous place between older and modern metal practices inherent to the arrangement around him.

For the most part, this is an album that dispenses with extravagance and gets right to the point, generally avoiding elaborate introductions and convoluted segments of musical development in favor of a streamlined and hook-oriented approach. Fun-filled bangers like the opener and title song “Done Counting My Scars”, “Beloved Congregation”, “Turn To Gray” and “Taking Turns” take things at a swift pace and present a sound that splits the difference between sounding like a throwback to Deep Purple and a modernized, quasi-thrashing brand of aggressive melodic metal that resides somewhere between the aggressive, modernized Iron Maiden emulation of Dendera and the somewhat syrupy demeanor of The Unguided. More floor-pounding groove numbers like “Shy Of Seventeen” and “I Am War” prove to be equally as catchy, yet land a little closer to the trappings of Solution .45, albeit with less of an overt character to the keyboards and no harsher vocal elements. 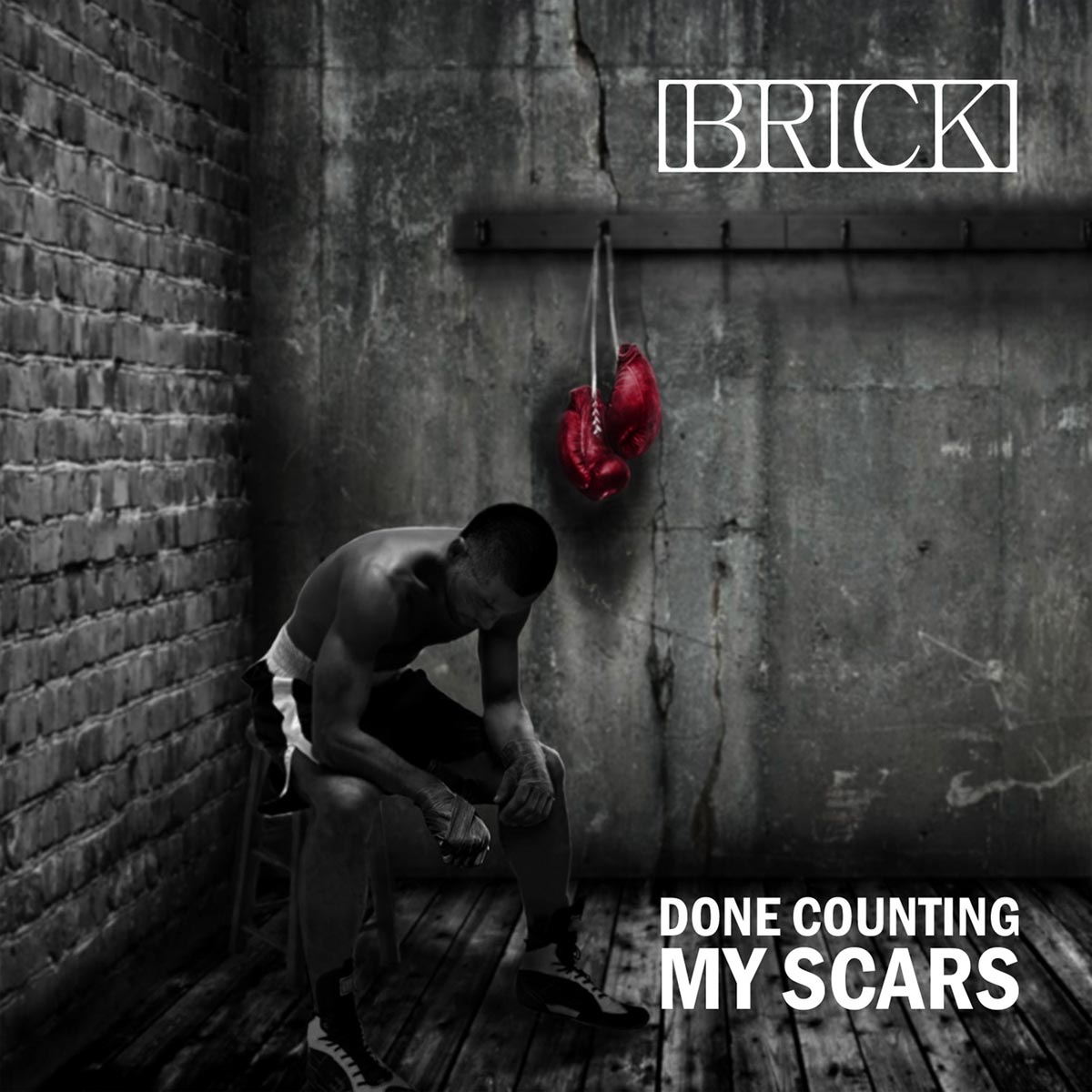 Generally speaking, this album is about a straight shot of catchy, sing-along anthems for 75% of its duration, yet it’s during those few moments when they deviate from this formula that things get interesting. The slow-paced balladry of “One Less Day” comes off as something of an oddball interlude in an album of punchy metal, bringing a sort of Queen meets U2 vibe to things, yet still holding on to its charm and showcasing some highly expressive lead guitar work. The otherwise typical galloping beast “America First” sets itself apart by kicking things off on a dissonant, parody lead guitar rendition of ‘The Star Spangled Banner,’ while also leaning in on the Iron Maiden influences a bit more heavily. But the greatest standout moment is the keyboard-drenched, power metal-infused anthem “Lifes Like”, which could all but be a slower and heavier version of something that Reinxeed or Sabaton could have recorded; an outlier to be sure, but also a highly effective stylistic pivot.

Barring a production that’s a tad rough around the edges and a degree of sameness between many of the songs, this is an solid and intriguing effort by a band that is seeking to set themselves apart from both the New Wave Of Traditional Heavy Metal bands out there as well as the various modern niches that have sprung up since the 1990s. Though it’s sort of off on its own in terms of its stylistic identity, it will likely appeal to fans of more aggressive power metal such as Falconer (the drummer and one of the guitarists had previously worked with Jimmy Hedlund in another project called Keld) and more straightforward acts like Sabaton and Ravenous. Brick is not necessarily a band that has reinvented the wheel so much as they’ve come out with a unique version of it that is near impossible to mistake for any of the other models out there, but its ultimately one that works with most car models.

All international exports begin locally, and the scene in Varnamo, Sweden has an interesting mixture of traditionalism and modernity brewing, with the sophomore outing of a coalescence of local veterans underscoring how these two opposites can coexist effectively