German thrash metal veterans SODOM has released the lyric video for the song “Sodom & Gomorrah”. It is the first single from their forthcoming new album, “Genesis XIX”, out on November 27 via SPV/Steamhammer, and can be watched below. The LP was recorded at Woodhouse Studio in Hagen, Germany by Siggi Bemm and mastered by Patrick W. Engel. The cover artwork was illustrated again by Joe Petagno.

“Genesis XIX” will be made available as a CD digipak version, 2LP gatefold version, exclusive bundle versions with mask (only at the Steamhammer shop), download and stream. Pre-order it here. 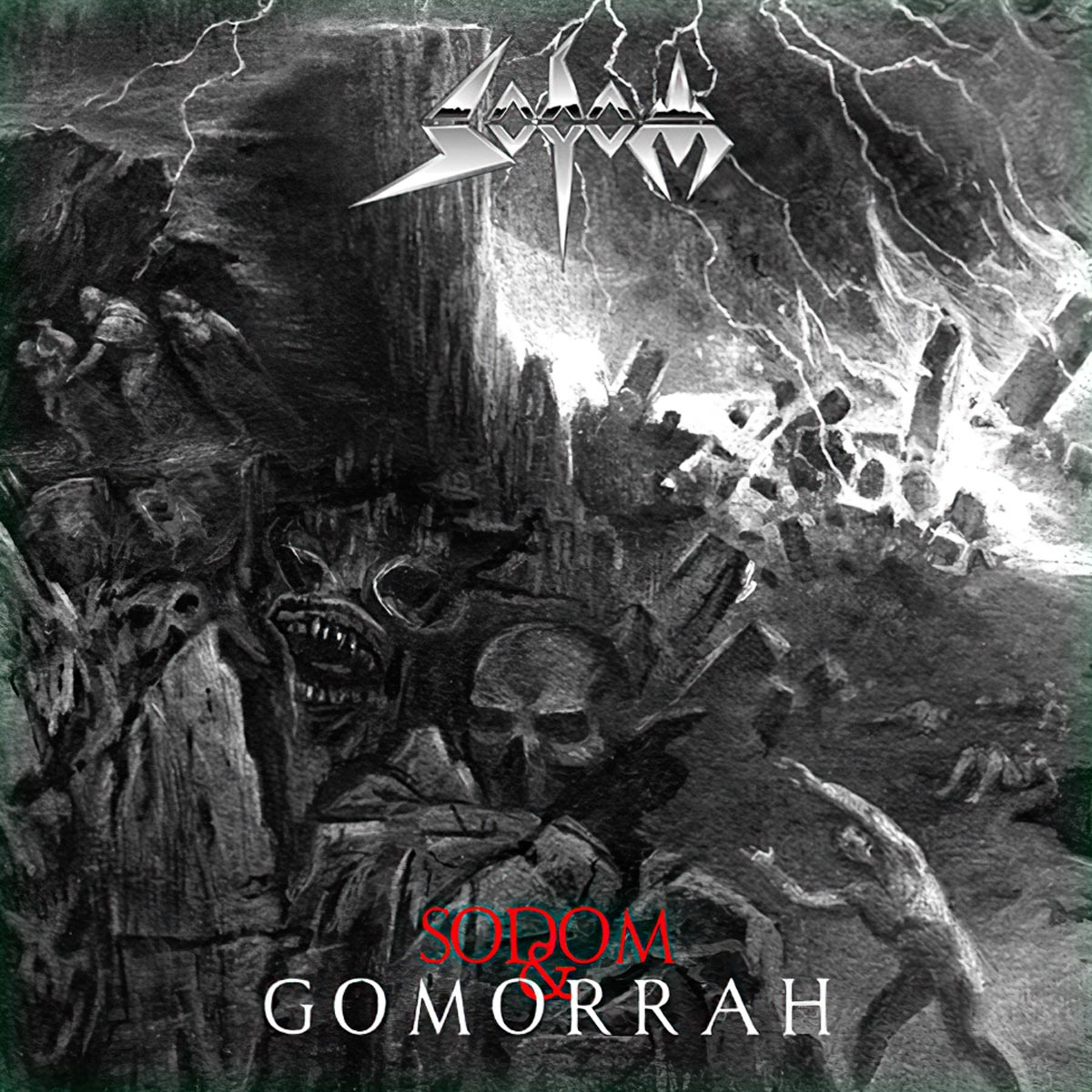 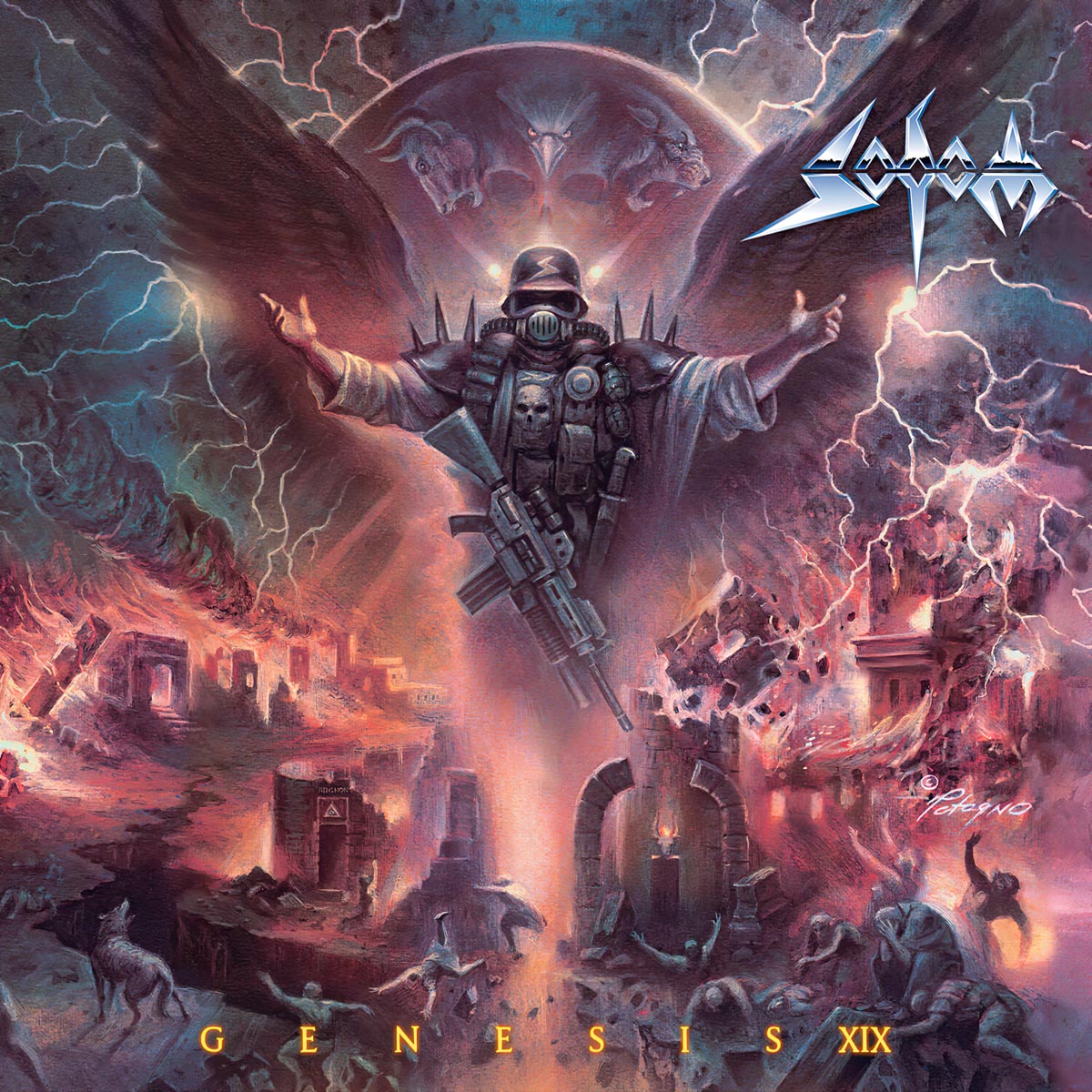 This past January, SODOM recruited Toni Merkel as its new drummer. He joined the band as the replacement for Stefan “Husky” Hüskens, who announced his departure from SODOM less than two weeks earlier. Last November, SODOM released a new EP, “Out Of The Frontline Trench”, via SPV/Steamhammer. The effort contained three brand new tracks as well as new recordings (studio and live) of two SODOM classics. Joining front-man Thomas “Angelripper” Such on the EP were guitarists Frank “Blackfire” Gosdzik (also formerly of KREATOR, ASSASSIN) and Yorck Segatz (BEYONDITION) plus Hüskens.