TRENDING
Canadian progressive instrumental quartet THE NIGHT WATCH is pleased to announce a limited-edition vinyl release of the critically-lauded “An Embarrassment Of Riches” full-length, released independently late last year.
Featuring Musk Ox guitarist/Agalloch collaborator Nathanael Larochette and Musk Ox violinist Evan Runge, “An Embarrassment Of Riches” is a towering and richly detailed journey through external and internal landscapes, where post, progressive, black, doom, and folk metal weave their way through a tapestry of post-rock, folk, jazz, and classical textures expertly sewn together by virtuoso violinist Runge and company.
Notes Larochette, “On behalf of THE NIGHT WATCH, I would like to express how thrilled we are to finally see “An Embarrassment Of Riches” released as a deluxe/gatefold double LP. We’ve always been inspired by the classic albums of the ’70s and the memorable artwork that beckoned you to embark on elaborate musical adventures so we couldn’t be happier to do the same with “An Embarrassment Of Riches”. Sleeve artist Alice Duke [Cormorant] did such phenomenal work so it’s amazing to finally see it in the physical realm. To create an even more immersive experience, each LP comes with a book consisting of custom artwork for each track by Alice Duke alongside poetic interpretations revealing deeper layers of the album’s concept. To those who’ve previously explored the album, we sincerely thank you for the support, and for those new to our musical island, we hope you enjoy the journey!“
From cavernous valleys of solitude and paranoia, to soaring peaks of transcendence and affirmation, the turmoil and triumph one would imagine facing on an isolated land mass are expressed through “An Embarrassment Of Riches”‘ harrowing tales of dynamic sound, carrying listeners on a wordless journey to the root and summit of human experience.
The vinyl edition of “An Embarrassment Of Riches” — limited to 300 copies — will be released this Friday, December 4th. For orders, visit THE NIGHT WATCH Bandcamp page at THIS LOCATION. Find the band’s full discography streaming HERE and on all digital platforms. 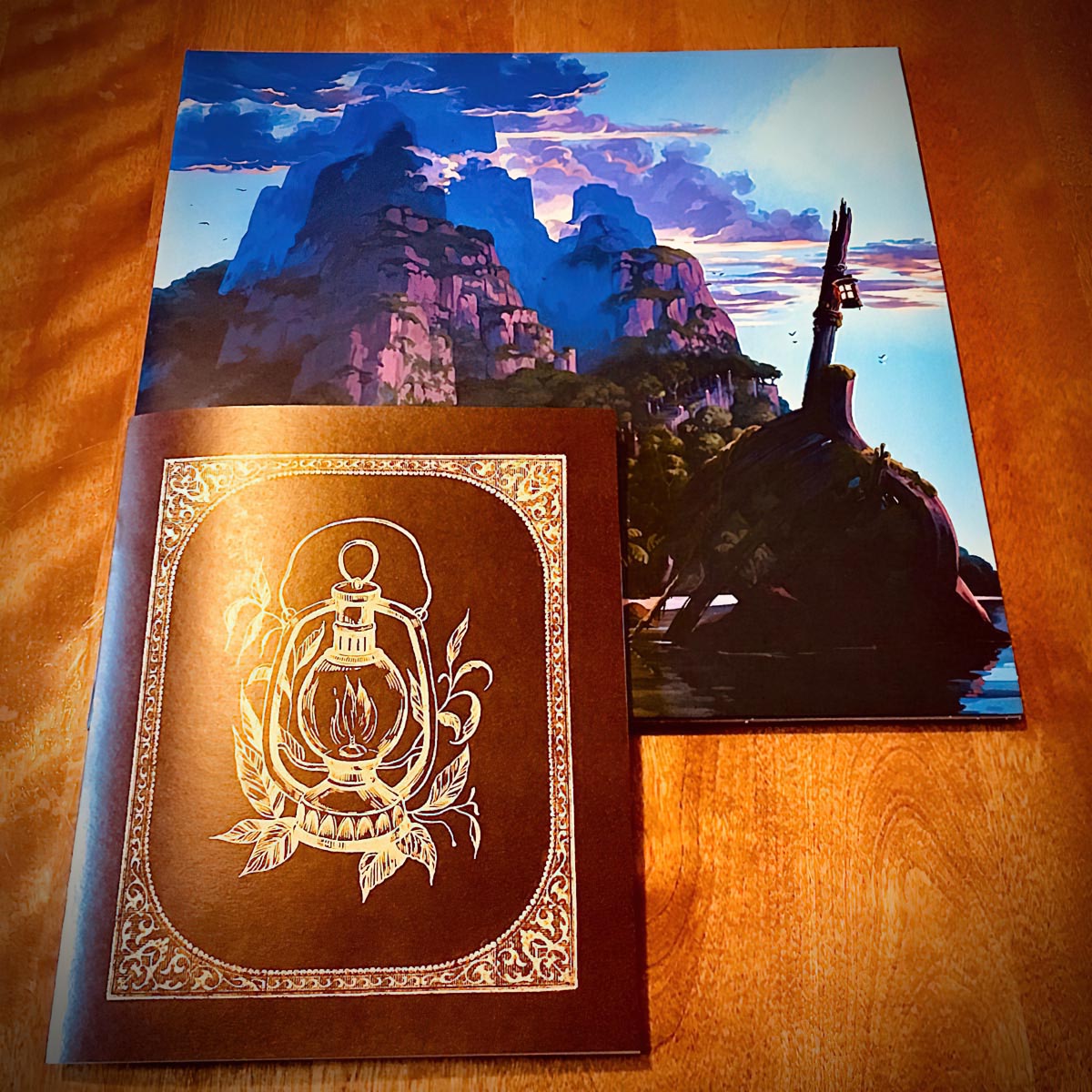 View the band’s previously released video for “The Summit (Part I)” below as well as a guitar playthrough for “Mendoza” HERE.
Since releasing their eclectic self-titled debut in 2013, THE NIGHT WATCH have proven themselves a creative and evolving musical force, allowing genres to act as mere signposts on their instrumental explorations. Having performed alongside progressive titans such as Unexpect, Leprous, and Trioscapes, THE NIGHT WATCH continues to carve their own ever-shifting space in the world of forward reaching music. Continuing said momentum, their second album “Boundaries” was released to wide acclaim in 2016. Consisting of a single thirty-six-minute song, “Boundaries” was heralded by Heavy Blog Is Heavy as “…a masterfully crafted tapestry…,” and selected by Invisible Oranges as one of the most overlooked albums of 2016. Carrying this momentum to the present, THE NIGHT WATCH‘s third album “An Embarrassment Of Riches” is the band’s most mature and ambitious work to date.
Share. Twitter Facebook Pinterest LinkedIn Tumblr Email