Multi-instrumentalist Snowy Shaw, who has played with KING DIAMOND, SABATON, MERCYFUL FATE, THERION, DREAM EVIL and DIMMU BORGIR, among others, has announced a special album titled “This Is Heavy Metal, Plain & Simple”.

Recorded during quarantine and pandemic times as a tribute to 50 years of heavy metal, a homage to a lifestyle as well as a music style, with an underlying theme of doom and gloom, the plan for the LP is for Snowy to release one song per month digitally during 2021, and by month 12 in time for Christmas, he will issue a limited-edition double vinyl album with some extra bonus tracks and outtakes.

Snowy states: “Even before the corona pandemic, the industry has been suffering for years, with poor record sales, illegal downloading and so forth. In short, the golden age in the ’80s is long gone, whether one wants to acknowledge it or not. In fact, even the nu metal trend from the turn of the millenium is now by all means considered ol’ metal. So perhaps, metal is getting a little rusty? That despite all the chest-thumping shoutouts from puritans that ‘metal will never die!’ Is the corona crisis /new world order in fact the end of an era or ultimately the death knell? Well, let’s not fucking hope so, shall we?”

The first track out is “Of Hell and Fire”, featuring a guest appearance by the Swedish goth girl Scarlet. It is available now on all good digital platforms.

The multi-talented Shaw has been called a “worldwide underground superstar.” After more than 30 years of touring the world, he has earned himself a rock-solid reputation as one of the most hard-working, multifaceted artists, with loads of groundbreaking creativity and integrity.

In 2018, his highly acclaimed solo debut “White Is The New Black” got top-notch reviews worldwide, and was named “Best Rock/Metal Album Of The Year” in five countries. 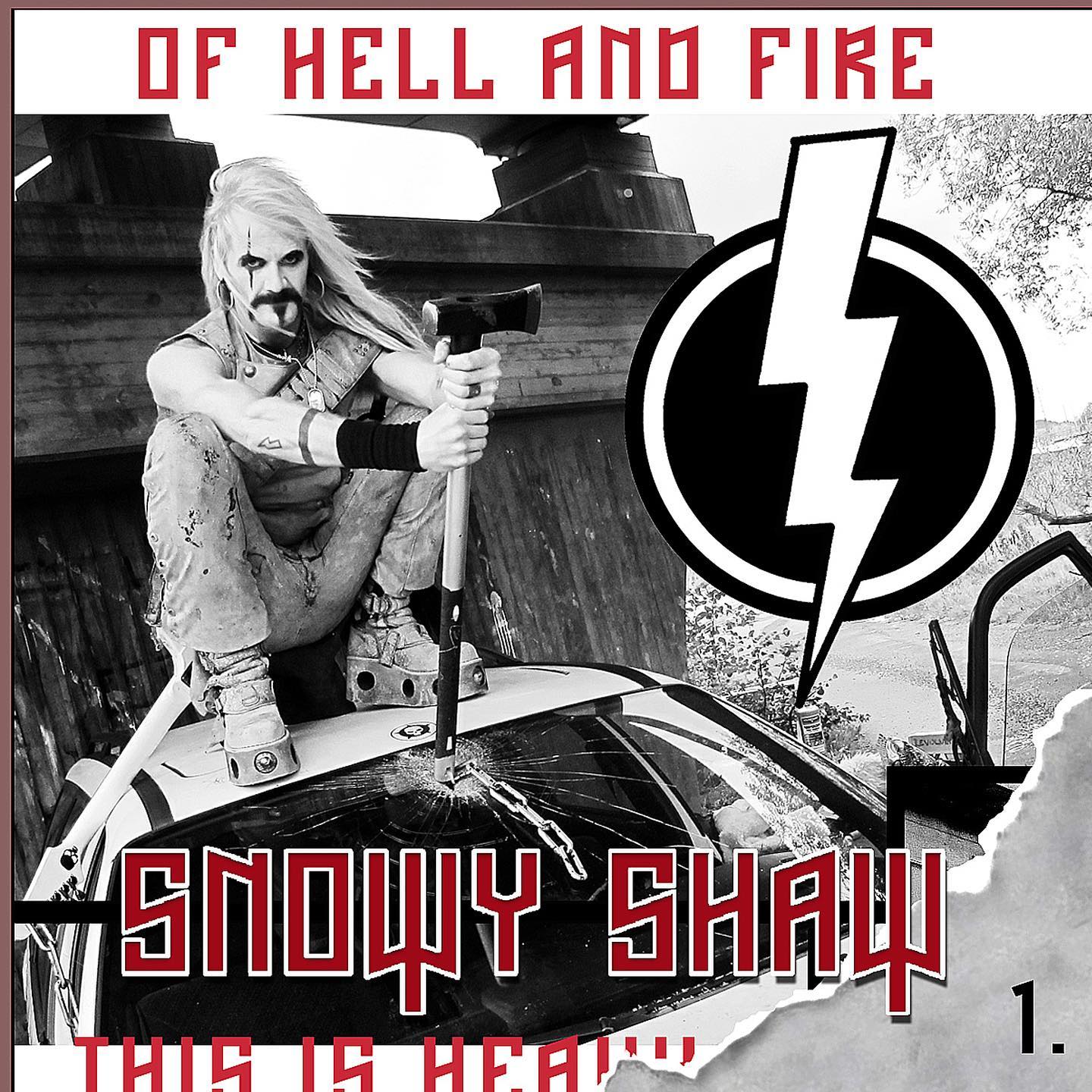