Following the success of two highly-praised albums on Kscope, Belighted and Lighthouse, Russian duo Gleb Kolyadin and Marjana Semkina are releasing a new studio film shot at and named after a remote recording studio on Giske, a Norwegian island. The footage offers a behind-the-scenes insight into the recording techniques of two of modern progressive music’s most talented composers. The content captures Iamthemorning ‘s live set-up from the last three years, with the setlist consisting of songs from their first three studio albums and an unplugged recording of “Blue Sea”, the first track to be written for their upcoming fourth album and exclusive to this Blu-ray disc. You can watch the stunning trailer featuring the song “Os Lunatum” below.

The studio was designed with panoramic windows that allow the stunning back-drop of Giske Island and the Norwegian Sea to be baked into the performances, a location that is featured in glorious high-definition on the Blu-ray. Marjana commented “It was the most inspiring place for us to work in, surrounded by the sea, mountains, wild flowers and gorgeous Norwegian sunsets. All of the natural splendour we don’t see that often.”

Ocean Sounds builds on the recent success of Kolyadin’s self-titled debut solo album on Kscope, which has been nominated as Album of the Year at the Progressive Music Awards ’18; an honour that Iamthemorning have already achieved with Lighthouse, and which is also backed by Semkina winning Female Vocalist of the Year in the 2016 Prog Magazine Reader’s poll. The pair’s live performances have included the likes of London’s Bush Hall, Ramblin’ Man Fair and the Netherland’s Midsummer Prog Festival.

The audio recording, mixing and mastering were handled by regular collaborator Vlad Avy, the film was produced and edited by Miles Skarin at Crystal Spotlight, and the watercolour artwork was designed by Constantine Nagishkin. 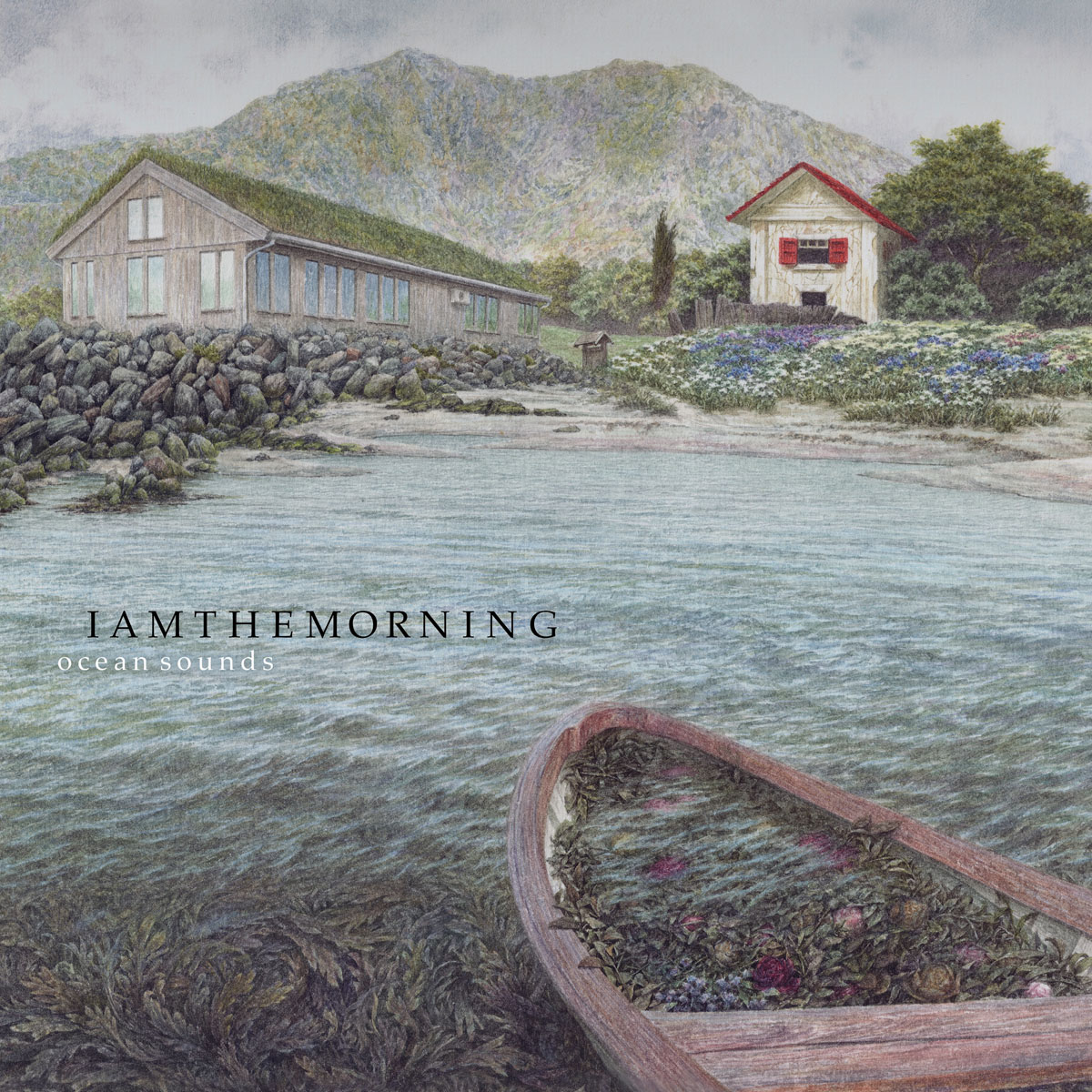 Ocean Sounds will be released as a 2 disc CD + Blu Ray set which includes the film and hi-res audio on Blu-ray; the audio on 180g LP; digitally and is available to pre-order at this location