McStine & Minnemann is a new band consisting of Randy McStine and Marco Minnemann (The Aristocrats). Pre-orders for their debut album will begin on today, along with the release of their first single, “Program.” Over ten minutes from the album can be heard below in the teaser below.

The duo initially met in 2018 while working with other artists, but as they discovered their shared passion for an assortment of Rock, Pop, and Punk artists, they decided to embark on a collaborative project together. Although McStine and Minnemann initially set out to record an EP, they quickly shifted to making an album as their musical ideas and chemistry flourished.

The result of their self-titled debut, “McStine & Minnemann”, is a high-energy collection of ten compact, yet expansive Rock songs that sit well next to the likes of XTC, Mr. Bungle, The Knack, Queen, and Frank Zappa. As both men are prolific multi-instrumentalists and writers, they have created a space for each other to showcase their incomparable instrumental talents, while infusing them with an incredible mix of melodic and lyrical depth.

McStine & Minnemann was produced by the duo, and mixed by Forrester Savell (Karnivool, SikTh).

Randy McStine is an acclaimed guitarist, bassist, and vocalist, whose initial work under the name Lo-Fi Resistance led to collaborations with members of King Crimson, Joe Satriani, Porcupine Tree, King’s X, Tears For Fears and more. McStine’s work embraces genres such as Rock, Alternative, Progressive, Blues, Singer-Songwriter, Folk, Pop, and Ambient. Towards the end of 2019, McStine released a new album called “Idle”, which coincided with a 20-date North American tour as support for The Pineapple Thief.

Marco Minnemann is one of the world’s most respected drummers, having recorded and performed with diverse artists such as Paul Gilbert, The Buddy Rich Big Band, Steven Wilson, Necrophagist and U.K. His own band, The Aristocrats (featuring Guthrie Govan and Bryan Beller), is a hugely sought-after touring act all over the world. Marco is also an accomplished guitarist and composer, which is evident throughout his vast catalogue of solo albums. His most recent album, “My Sister,” was released in 2019. 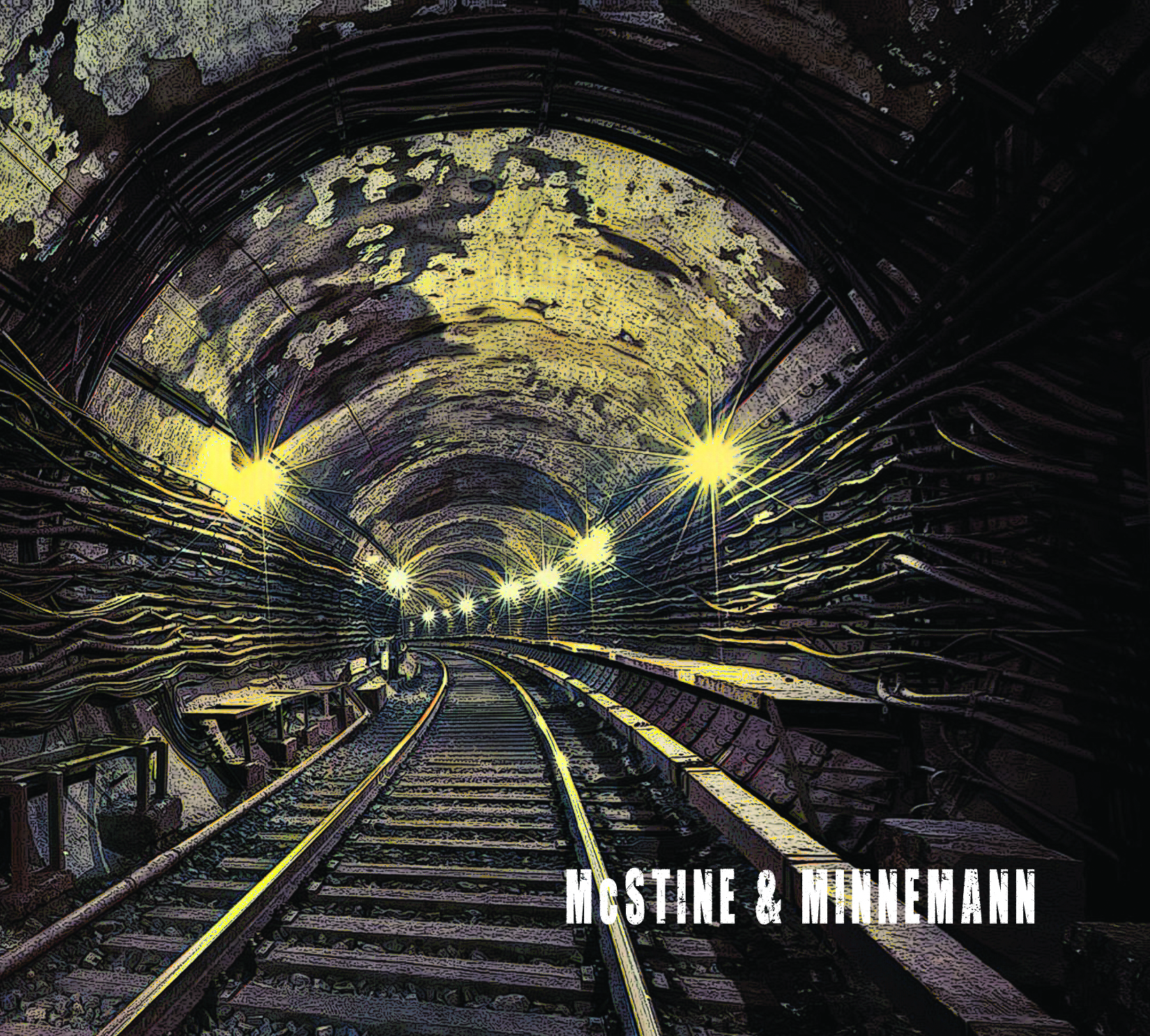 Pre-Orders for “McStine & Minnemann” will be available on Bandcamp starting today with several packages to choose from at this location.