If there’s an adjective that describes Randy McStine, it isn’t idle. But if there’s an album that does describe Randy McStine, it’s “Idle”. McStine has quietly (and not so quietly) been making his mark over the past decade plus through a variety of mediums: whether as a gun for hire playing the role of guitar legends like Gilmour and Satriani, or as bassist for a respected Simon & Garfunkel tribute, or offering cameos with a variety of other artists like Dave Kerzner, Nick D’Virgilio and Tom Brislin, or most importantly his own original projects like Lo-Fi Resistance and The Fringe. But finally he is flying the flag under his own name, albeit with some mixed starts. It might be easy to miss this album, for the simple fact that McStine himself nearly missed it. He never planned on recording a full-length album this year; rather, 2019 has seen him releasing various studio singles from time to time, often with top-tier supporting musicians. Only in retrospect did he decide to cull all of these tracks and more into one coherent whole, and it’s a damn good thing he did. The “album” in question is a collection of 10 studio songs currently only available as a digital download from Bandcamp. What is lost in promotional momentum is made up by the sheer quality of the content.

Quite simply, this is one of the most diverse and engaging rock albums of the year. There are ample prog-rock tendencies that will please those fans but for the most part the main disc is more rooted in rock songwriting, with a twist. What McStine has going for him is that he wields such a wide palette of influences that his songs never travel the obvious path one would expect. It’s not always immediately accessible, this is more “grower” fare, but that is what prog fans specialize in, making this a perfect rock album for prog fans. Plus, he’s got killer support musicians, mostly drummers due to the simple fact that McStine himself is an ace singer, guitar & bass player and can handle the keys and programming arrangements with impressive creativity. Each song is richly produced, sometimes astonishingly-so given that it’s mostly all McStine behind the arrangement board and microphones.

Opener “Sun In My Eyes” is a good example of the multitude of directions McStine’s writing takes, offering multiple twists and turns until a devastating new section hits at the 3 minute mark, all propelled by Craig Blundell’s expert drum work. “Bottom Feeder Blues” follows up with wry lyrics and percussive attack from Marco Minnemann  before Jesse Molloy’s subtle sax puts some swing into the blues. “Below” continues to highlight McStine’s vocal prowess, whether singing passionate lead or stacking up backing vocal harmonies.

Title track “Idle” is a solo affair, the quirky electronics in the background offering a balance to the simple but intriguingly plucked acoustic guitar. But it is McStine’s phased vocals that offer the true shivers to this atmospheric piece. More, please. “Who To Avoid” sounds a bit more straight-ahead pop, with the phenomenal Nick D’Virgilio on the drum kit this time, the vocals at time shedding a Peter Gabriel influence like in “That Voice Again”. In fact, Gabriel’s solo work is a good touch-stone for the complexity and yet accessibility of “Idle”. We get a whole new soundscape in “Drone” thanks largely to Nick Beggs’ stick playing which sits beautifully aside McStine’s chiming guitar. The song develops with one stunning section after another. A standout of the album, this sinister track could sit alongside any modern King Crimson song with pride. And so we continue, through the pop touches of “Go On Now”, the instrumental pause of “Standby”, the blues shred of “Prayer”, to the triumphant finale of “Rising” which climaxes with McStine’s passionate vocal wails and unexpected backup choir. Quite the way to close this impressive 10-song collection. 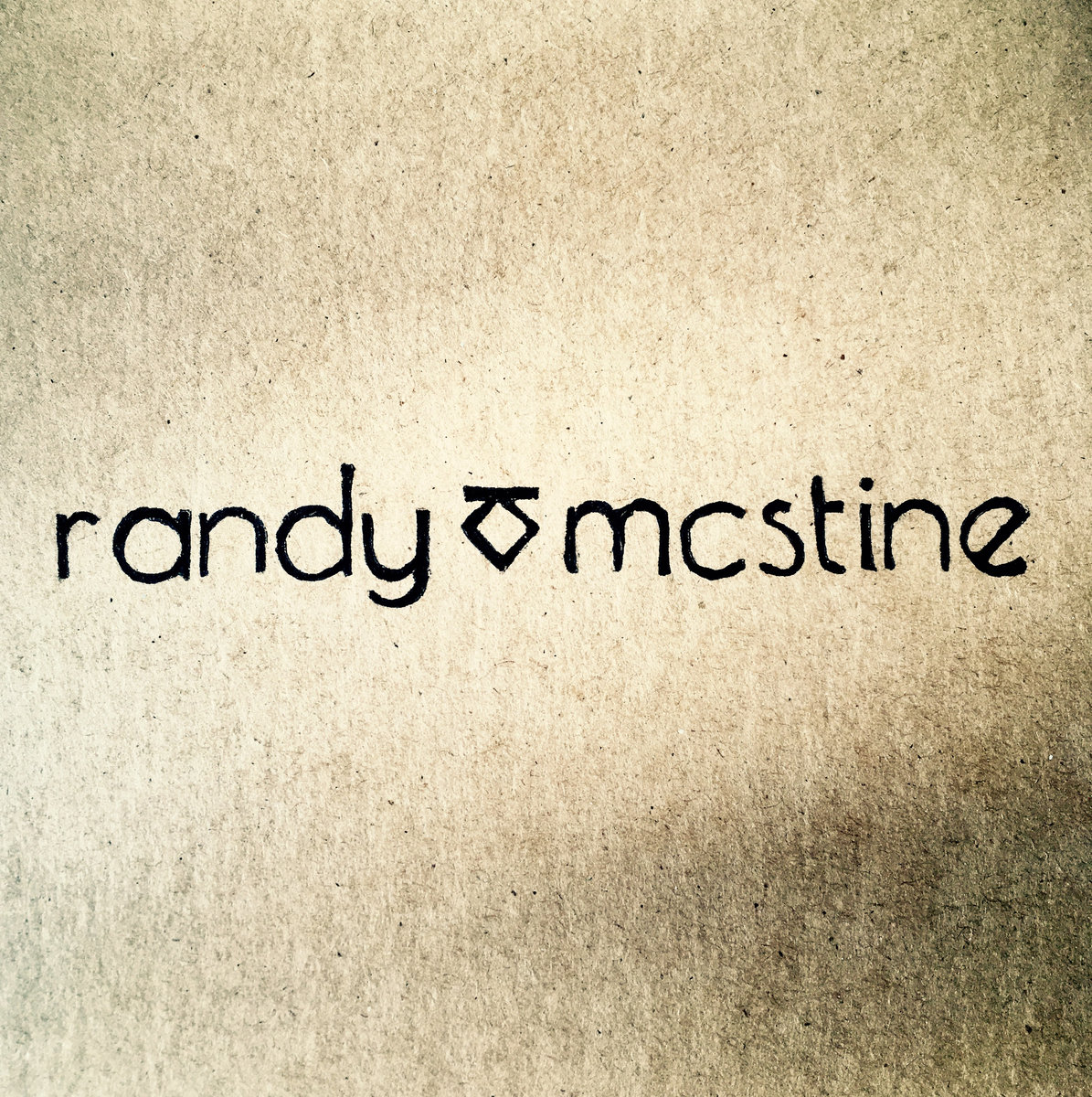 As if that weren’t enough an extra “disc” is offered – we could refer to it as “Idle 2” – which is a collection of 11 additional songs performed all live and solo, for the most part just McStine’s voice and acoustic guitar. It provides a drastic contrast to the heavily-produced first 10 songs but with no lessening of quality. Indeed, this disc serves as proof of McStine’s talent, able to pull off complexity and passion with just one guitar and voice. It’s not easy to pull off 5+ minute songs in this setting, but for this artist it’s hardly an issue. As if to prove the point, he goes off on a nearly 10-minute progressive exploration on “Real” with acoustic riffing and fills. And with acoustic versions of “Bottom Feeder Blues” and “Before” we get to experience a different taste of these two songs from their electric counterparts on the first album. Only a couple of pieces feel like they could be somewhat straight-forward “folk” songs and even these are highly engaging such as “The Choice” or closer “Close Enough”. McStine does take one left-turn with “Skrol”, his 13-minute ambient looping exercise which may divide fans, but certainly provides diversity. Just to drive home the level of McStine’s artistry, he says “In most cases, these recordings were made within the same hour of writing the songs.” Um…excuse me? Given that little tidbit of info, it’s tempting to conclude that we’re dealing with something bordering on musical genius here. The only curious aspect is that the material was recorded “direct to phone”. Just a little added step of plugging into a mixing board with a touch of reverb and EQ would have elevated these recordings into a more fully-finished product. Still, the quality of the recording doesn’t diminish the quality of the material and these 11 tracks are a nice compliment to the 10 studio recordings.

Having embarked on his “first solo tour” as he opens for The Pineapple Thief across North America, more audiences are experiencing this fresh talent. Although he’s been honing his craft in public for over a decade, many are experiencing McStine for the first time. Hopefully if “Idle” is able to make it into the hands of a wider audience, it will be a significant step forward in McStine’s career. The future holds much promise for this creative musician. Do yourself a favor by downloading this 21-track digital album now, and keep your eyes open for what comes next.

This 2019 collection of new material from creative force Randy McStine is half polished studio material, and half solo acoustic fare. Both show off the innumerable strengths of McStine, combining stunning musical precision with diverse influences and engaging songwriting. Currently only available as a download, don’t let this hidden gem slip by