PAPA ROACH has shared a brand new, remastered version of its 2015 song “Broken As Me“, inviting vocalist Danny Worsnop from British rock group ASKING ALEXANDRIA to feature on the track.

“He’s been on our list for a while,” said PAPA ROACH lead singer Jacoby Shaddix, “and having just toured together, we thought of Danny first when listening to some of the deeper cuts on the album. With the pandemic in full swing, Danny was down right away. He’s one of the best vocalists in rock music, so we’re happy he said yes.”

Worsnop added: “Making music with my friends is something I always love and enjoy, so when Jacoby called me about doing something together, I was in right away. The PAPA ROACH guys have been close friends for a long time now and I’m glad they were able to see that the only thing holding them back from stardom all these years was not having me sing on a new version of one of their songs. I think this is really going to put them on the map, and from the bottom of my heart, they’re welcome!”

The track, with such emotionally charged lyrics and raw, powerful vocals from both artists is set to be included on PAPA ROACH‘s second greatest-hits collection, “Greatest Hits Vol. 2: The Better Noise Years”, out March 19 on Better Noise Music.

The band noted: “We wanted to commemorate the last 10 years of our journey with this special collection of the music that got us here.”

PAPA ROACH has continued to stretch its boundaries throughout the years, including features with artists outside their genre — such as their 2017 track “Periscope” with pop artist Skylar Grey (which is included on the new release) — and most recently collaborating with TikTok star/up-and-coming artist Jeris Johnson on a new version of their iconic hit “Last Resort“.

To date, PAPA ROACH has led the path for contemporary rock artists in the digital streaming era with over two billion streams globally and nine million monthly listeners on Spotify. This set encompasses their career history of over 20 Top 5 Active Rock singles, 13 of which occurred in the past decade including four No. 1 singles — “Face Everything And Rise“ (2014), “Help” and “Born For Greatness“ (both 2017) and “Come Around“ (2019). 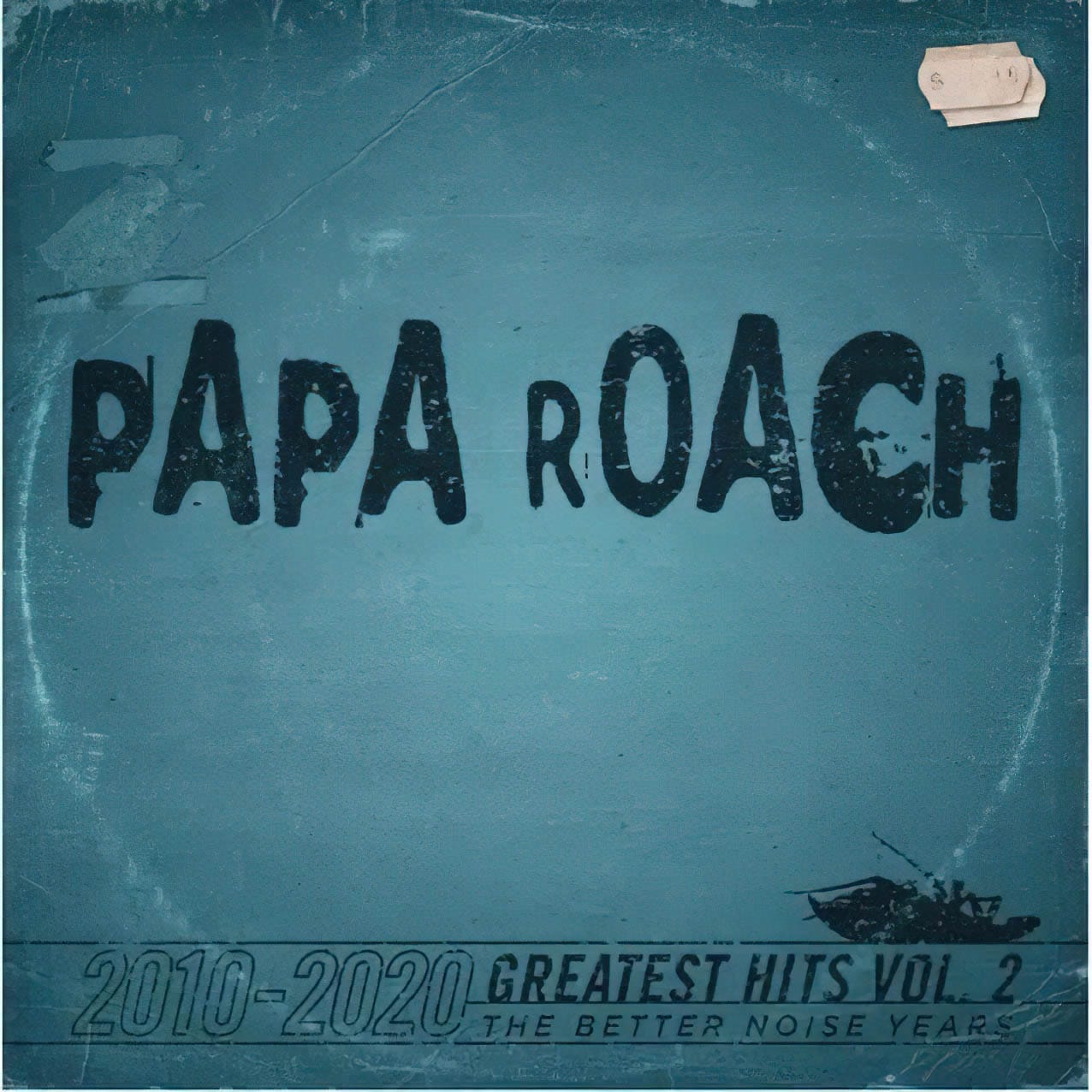