“We couldn’t be more excited to work with Rick Sales and be a part of the company that manages some of our favorite artists,” said Henry de Jong, drummer of the powerhouse trio. “Rick Sales is a legend, and an influential figure in the metal scene worldwide.” 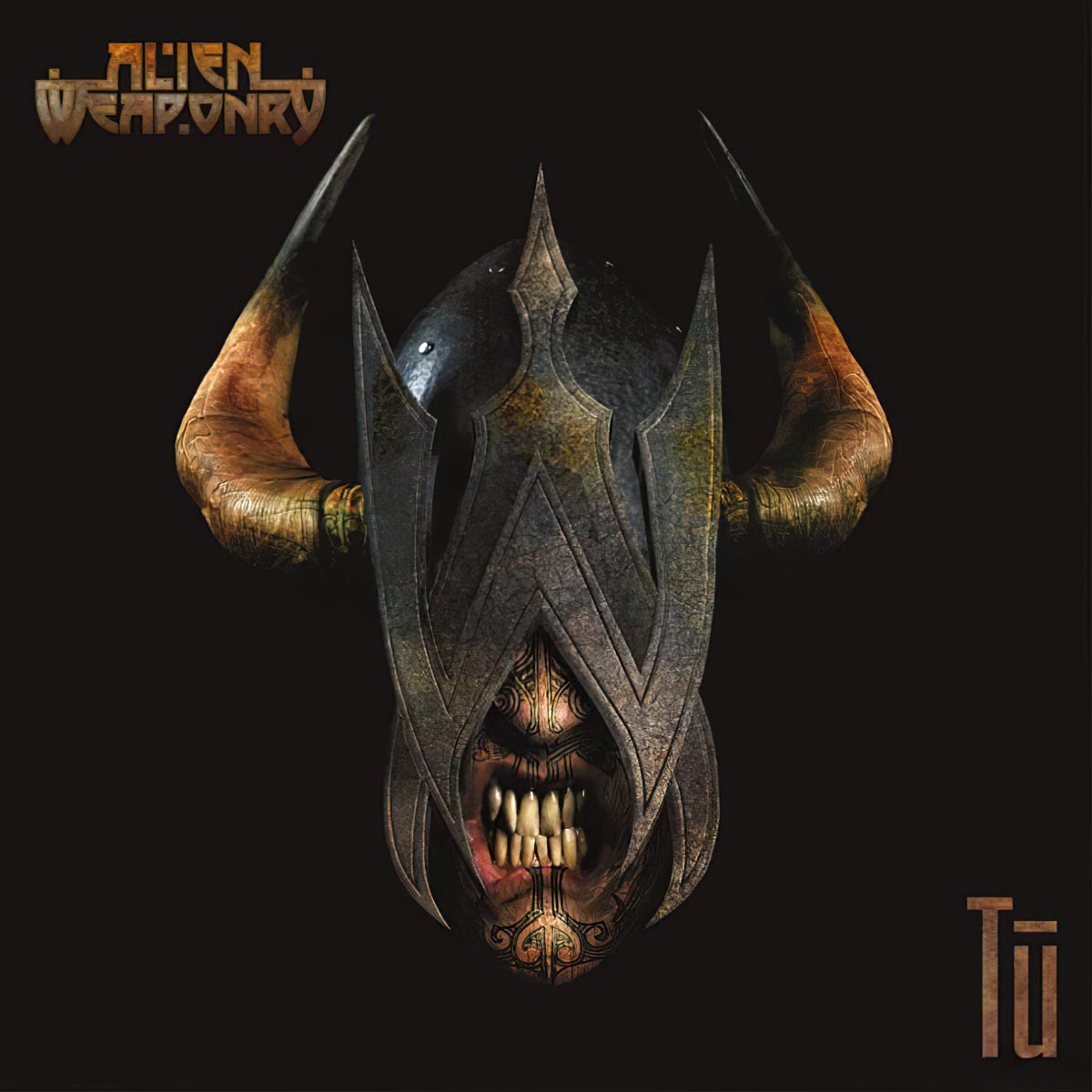 The New Zealanders have been making headlines across the world with their unique fusion of thrash metal and their native language, te reo Maori. They occupied the no. 1 slot for 13 weeks on the ‘Devil’s Dozen’ countdown on SiriusXM Liquid Metal, their debut album “Tū” was voted album of the decade by Finnish metal magazine Tuonela, in Denmark they were welcomed to the Copenhell festival by a crowd of 10,000 doing a haka in their honor, and opened up for Slayer in Stuttgart, Germany on their final European show last year.

While the world has been in lockdown due to Covid-19, the band has been back at home in New Zealand, writing and recording their second album. The album was due for release in 2020, but has been delayed until 2021 because of the pandemic.

While ALIEN WEAPONRY has had to cancel all overseas touring in 2020, they will soon be announcing dates and locations for a New Zealand tour later this year.