This past Friday Endseeker released their new album, “Mount Carcass” via Metal Blade Records. For a preview of the record, a video for the title track (directed by Michael Jari Davidson) can be seen below.

Having become one of the premier German death metal bands – and rapidly rising the ranks of the genre as a whole – Endseeker storm back into the fray with “Mount Carcass.” Building on the groundwork laid down on 2017’s “Flesh Hammer Prophecy” and having the difficult task of besting 2019’s stunning “The Harvest,” they have returned with a streamlined, powerful collection that further raises the bar.

Like both of its predecessors, “Mount Carcass” was recorded, produced, mixed, and mastered by Eike Freese at Chameleon Studios in Hamburg, Germany. Going into the record, Endseeker knew they wanted something rawer and more organic than “The Harvest,” and while COVID was causing global havoc, the band embraced the time they would have otherwise spent touring, using it to rehearse and discuss what they wanted the record to be. From this process they knew they wanted the songs to be quite straightforward and even have something of a “punkish / crust feel, so to speak. The songs are pretty reduced to the core with all the ballast removed. Every part and every riff has a meaning and isn’t just there for no other reason than extending the song. The album is also very melodic. There are a bunch of very strong guitar hooks and vocal compositions that really stick in your ears for days. It’s way simpler and probably more easy to listen to compared to ‘The Harvest‘ or ‘Flesh Hammer Prophecy‘, but at the same time, it has a very spontaneous and lively attitude with a big chunk of personality.”

To keep the genre sounding fresh in 2021, they focused on the production, having just a touch of the old school vibe to remain rooted, and they did not limit themselves too hard to the Swedish death metal style of songwriting they previously embraced, but also let other influences into their songs.

“You can hear all kinds of stuff that is inspired by bands like Morbid Angel, Bolt Thrower, Slayer, Dissection, Gorefest, etc. We listen to so many different bands, and somehow, a bit from all of this keeps adding to our music.” 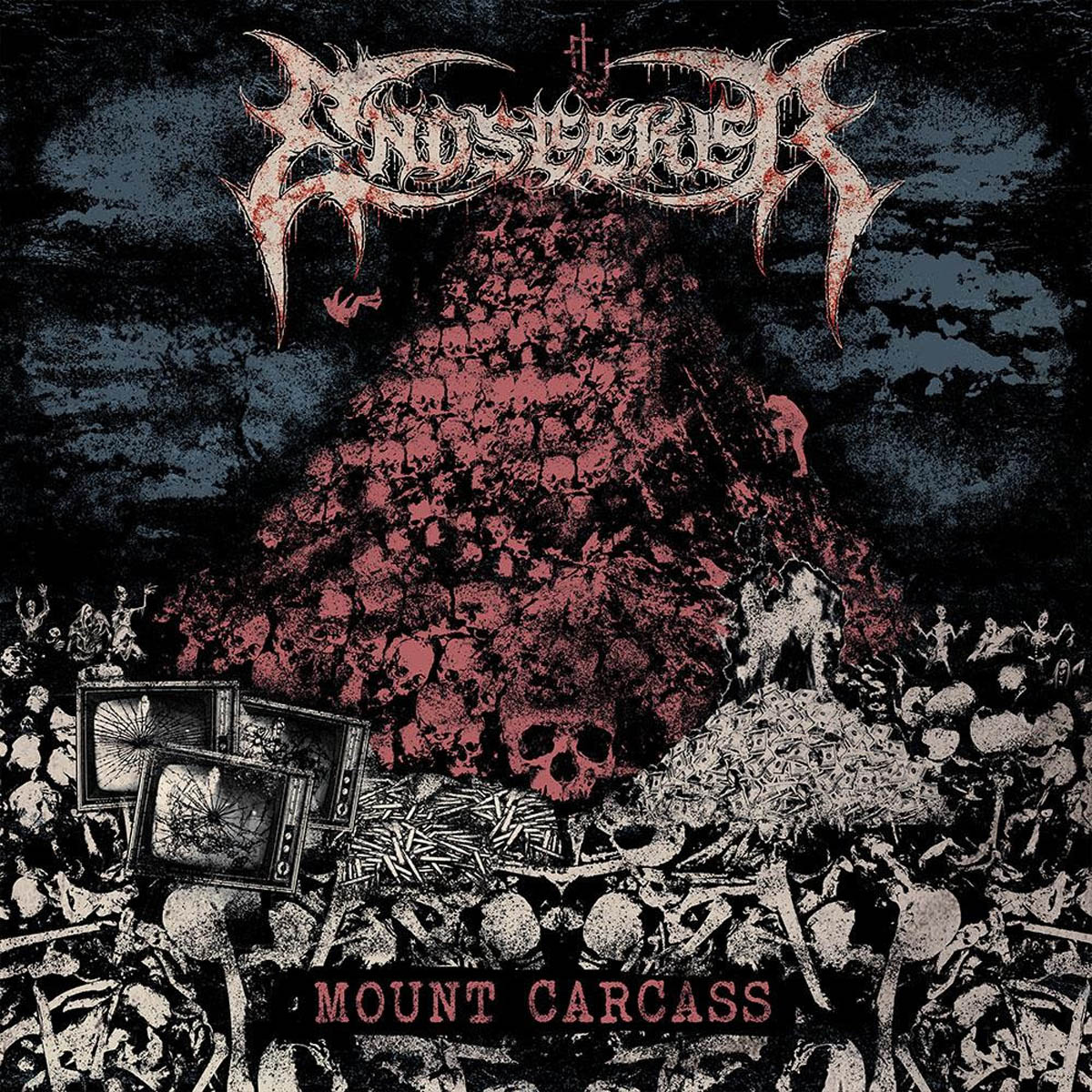 “Mount Carcass” is available to be ordered here in the following formats: 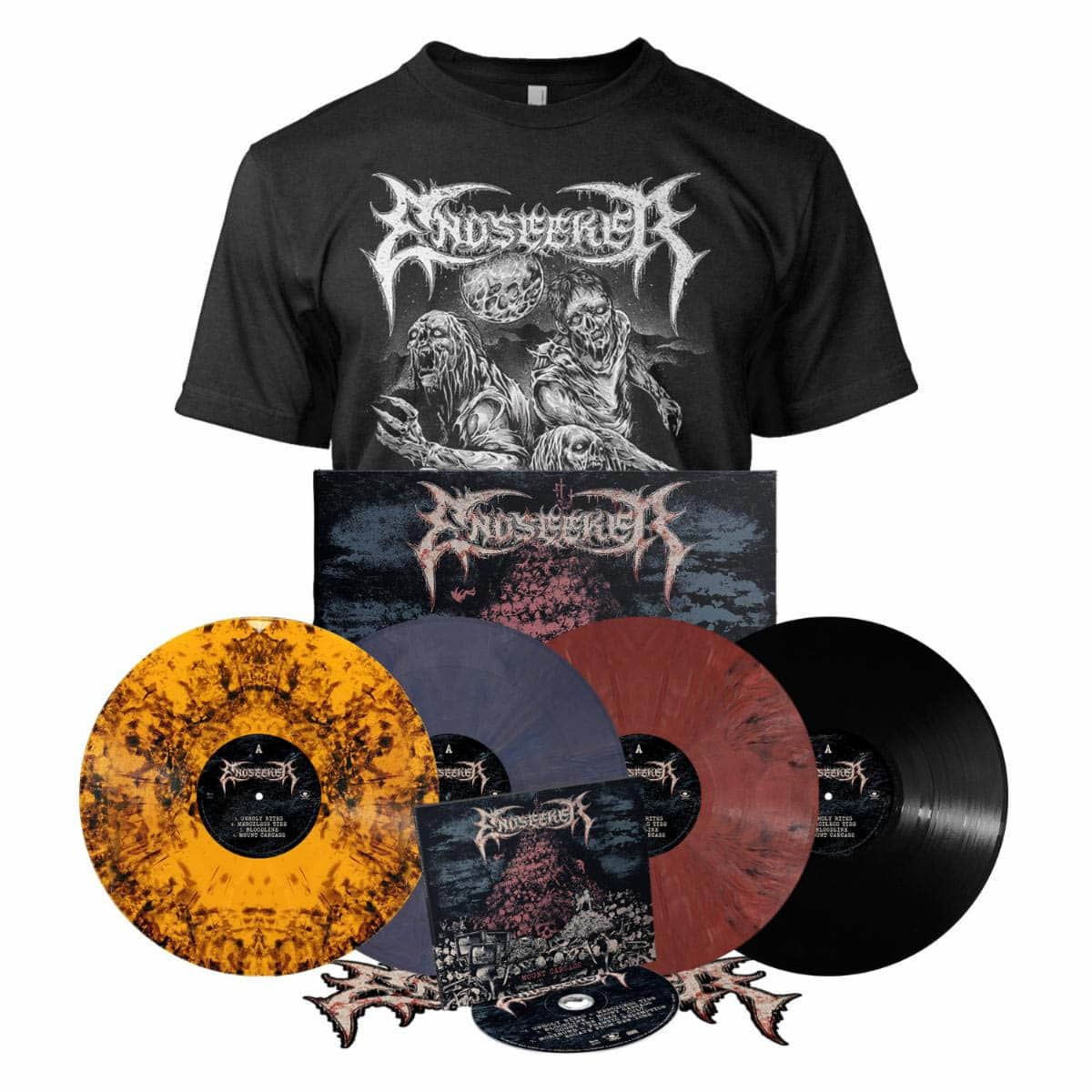