There was a time in which genuine power was felt erupting from the sonic landscape that is now referred to as “old school” death metal. As with most newly developed forms of art, at its genesis it was filled with a fresh and vibrant energy and was virtually unsaturated by musicians. It was the mighty POSSESSED who initially breathed life into this new and exciting genre. With writing that started in 1982, the first official death metal band created the now classic record Seven Churches and established the face of the genre permanently. Even DEATH’s late guitarist and mastermind Chuck Schuldiner who is sometimes credited with creating the genre, was adamant about the album’s influence upon him.

Sadly, like with many artistic pioneers, it was very early on in POSSESSED’s existence that a grand tragedy struck which would put the band on hiatus for almost two decades. After many years of healing, education, renewal, and eventually new writing, there is now a resurgence of life, and the rebuilt, and polished POSSESSED are due to return with their long awaited album Revelations Of Oblivion this Friday, May 10th.

POSSESSED is now original founder and song writer Jeff Becerra (Vocals), Daniel Gonzalez on guitar (Nailshitter, Gruesome), Claudeous Creamer on guitars (Dragonlord, Serpent, Girth),  Robert Cardenas on bass guitar (Coffin Texts, Masters of Metal, Agent Steel, Malice, Engrave), and Emilio Marquez (Brainstorm, Sadistic Intent, Engrave, Brujeria) on drums. With the majority of the album written by founder Jeff Becerra and his partner in crime Guitarist Daniel Gonzalez, the new tracks manage to hang on to what all metal-heads hope for with their favorite artists; a consistent sound. It is a guarantee that fans will know immediately upon listening to Revelations Of Oblivion that this is in fact, the familiar sound of POSSESSED. Crawling out of a pale inferno of creation, life, loss, and injury, the ensemble has returned to reignite the flame of true Death Metal. 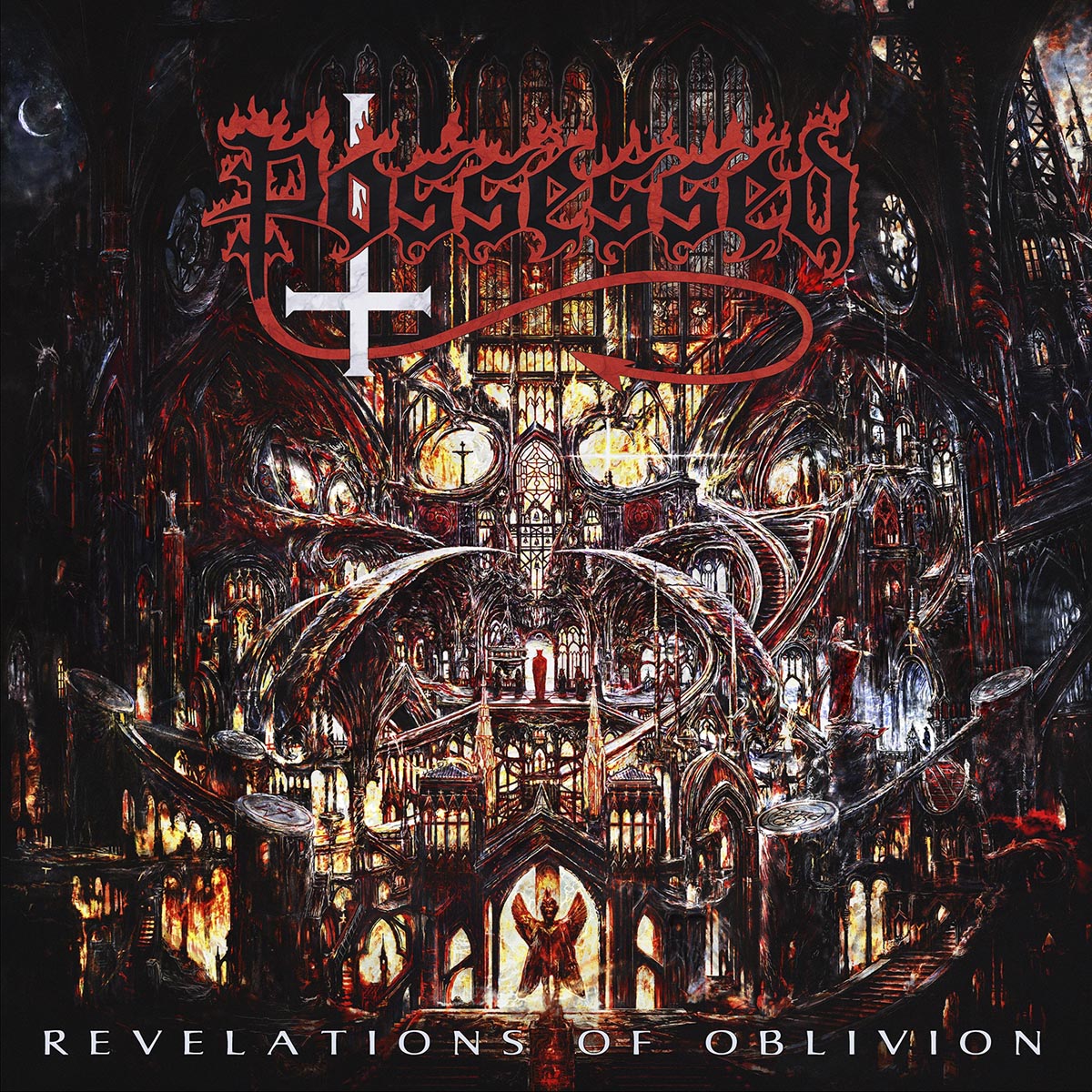 Our contributor Michael “MettleAngel” Francisco chatted with POSSESSED‘s Jeff Becerra about all things concerning Revelations Of Oblivion. Listen to their chat below, or subscribe to our Podcast in several platforms to listen and be notified about new interviews and contents we publish on a daily basis.