Coming seven years after their last full-length release, thrash metal legends Onslaught will be releasing their seventh studio album on August 7th through AFM Records. “Generation Antichrist” is one of the band’s most brutal offerings yet, inspired by their old-school sound while drawing on the benefits of modern production. Stripped-back and overflowing with aggression, “Generation Antichrist” also sees the addition of Dave Garnett on vocals to replace longtime vocalist Sy Keeler. Having already performed with the band on the live stage before joining the roster as a full-time member, Garnett blends as a natural fit in Onslaught’s lineup. 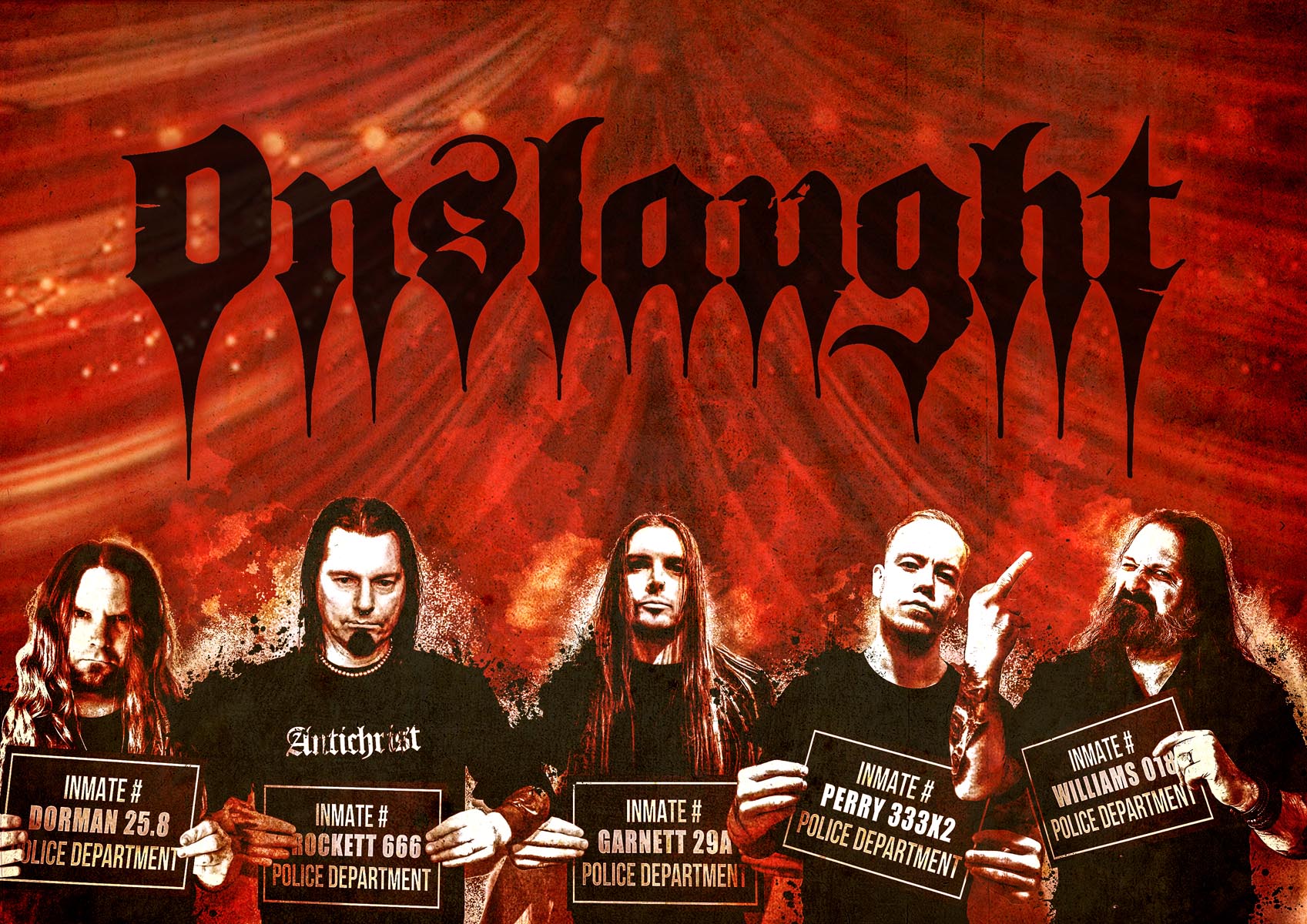 The writing for “Generation Antichrist” started in 2018 following four years of intense touring schedules, including numerous festival placements. The tour schedule included the promotion of “VI” through 2016, at which point the band began touring for the 30th anniversary of 1986’s “The Force.” Founding member Nige Rockett is the only original member of the band remaining in almost four decades of music, but has carried the spirit of early Onslaught into “Generation Antichrist” without wavering.

Rockett spoke with Sonic Perspectives contributor Samantha Buckman about the making of “Generation Antichrist,” including the album’s ties to current world events and bringing riffs from Onslaught’s early days into the modern day.