Whenever a metal band chooses to go off the beaten path, it always causes polarizing views: old school fans refuse to embrace it, while a younger generation is quicker to give it a chance. From a combination of the powers of Frédéric Leclercq (Kreator, Sinsaenum, ex-Dragonforce) and Saki (Mary’s Blood) comes Amahiru, a band that promises to fill that gap and please both sides of this equation.

Having gotten to know each other in 2015 when Mary’s Blood opened for Dragonforce in Hong Kong, Frédéric and Saki quickly developed a personal and musical kinship. After exchanging many ideas over the years, Frédéric finally travelled to Japan in March 2019 to finalize what soon became their debut album. The end result is a traditional metal offering, with oriental-infused elements, released on November 27 on earMUSIC.

Besides Frédéric and Saki on guitars and bass, further prominent musicians from the metal scene gathered to turn this project into a musical powerhouse. Coen Janssen of Epica was the first to join. Then came Mike Heller, extraordinary drummer of Fear Factory and Raven. And last, but not least, Archie Wilson joining on vocals, adding an essential part to Amahiru‘s music with his powerful voice, his great sense of rhythm, and his versatility. Additionally, the Shakuhachi (traditional Japanese woodwind instrument), which was recorded by the Japanese virtuoso Kifu Mitsuhashi, gives the world of Amahiru a great, exotic touch. 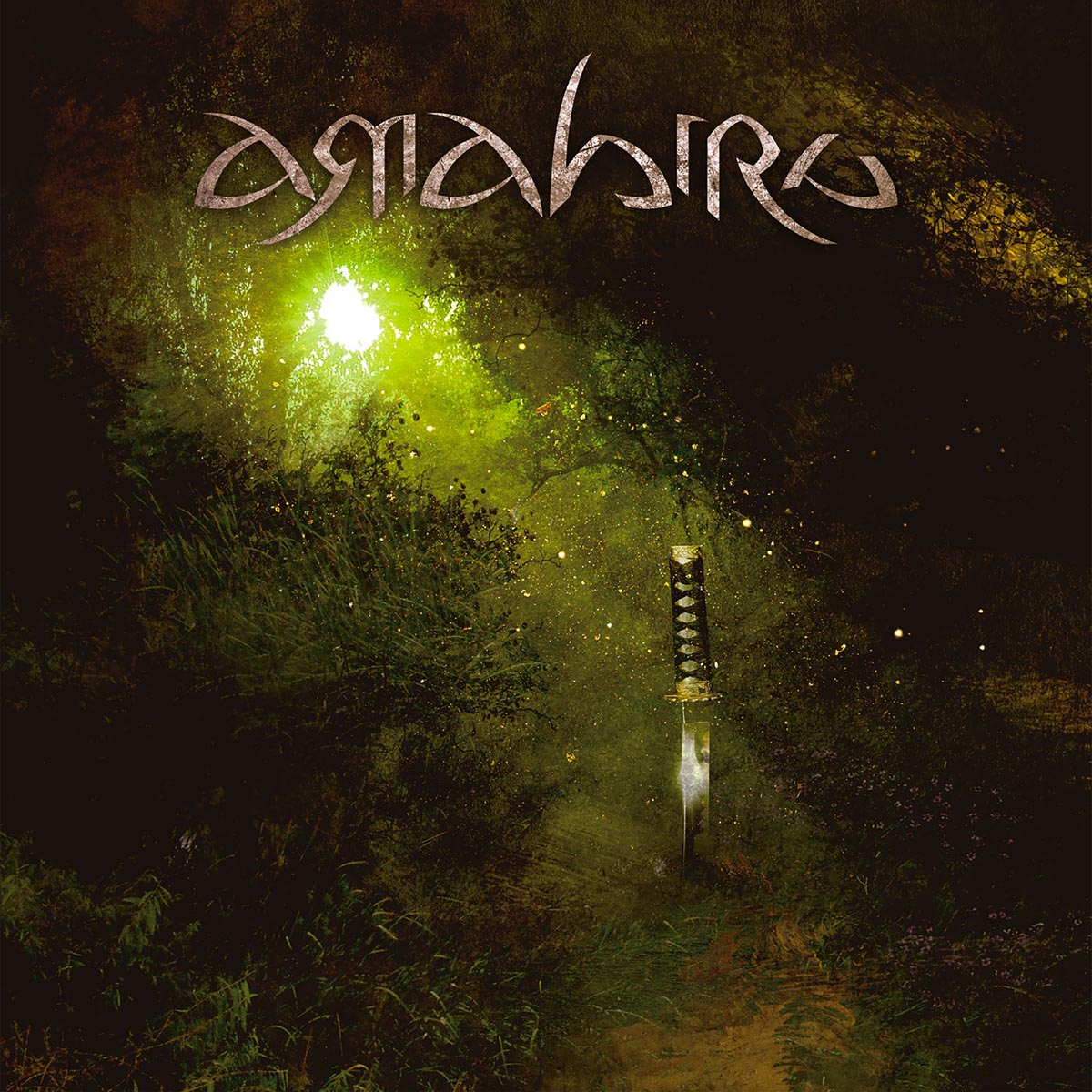 Sonic Perspectives senior interviewer Rodrigo Altaf caught up with Frédéric Leclercq, and in a spirited conversation, they discussed the formation of Amahiru, the status of Kreator’s new album, the plans for Sinsaenum and much more. Find out everything they talked about in the link / video below, and remember that for more interviews and other daily content, Sonic Perspectives is on Facebook, Flipboard, Twitter and YouTube, where you can be notified about new content we publish on a daily basis.