Guitarist Esa Holopainen has been making music with Finnish melodic death metal act Amorphis for over 30 years. Thanks to the metallic and melodic beauty of such classic albums as “Tales from the Thousand Lakes”, “Elegy” and “Skyforger”, Holopainen‘s magnificent abilities to create enchanting atmospheres and innovative riffs have become widely known within the worldwide heavy metal circuit. Obviously, Amorphis has taken most of Esa’s attention as an artist before the pandemic changed the ways of the world. As a positive outcome, Esa decided to take the imposed time off to focus on his first solo album of his career.

SILVER LAKE by ESA HOLOPAINEN is the name of his debut project and it will be released on May 28th on Nuclear Blast. The first single was released on March 26th and it is called “Storm”, featuring HÅKAN HEMLIN on vocals. Other guest singers in this album include Jonas Renske (Katatonia), Einar Solberg (Leprous), Björn “Speed” Strid (Soilwork), Tomi Joutsen (Amorphis) and Anneke Van Giersbergen. 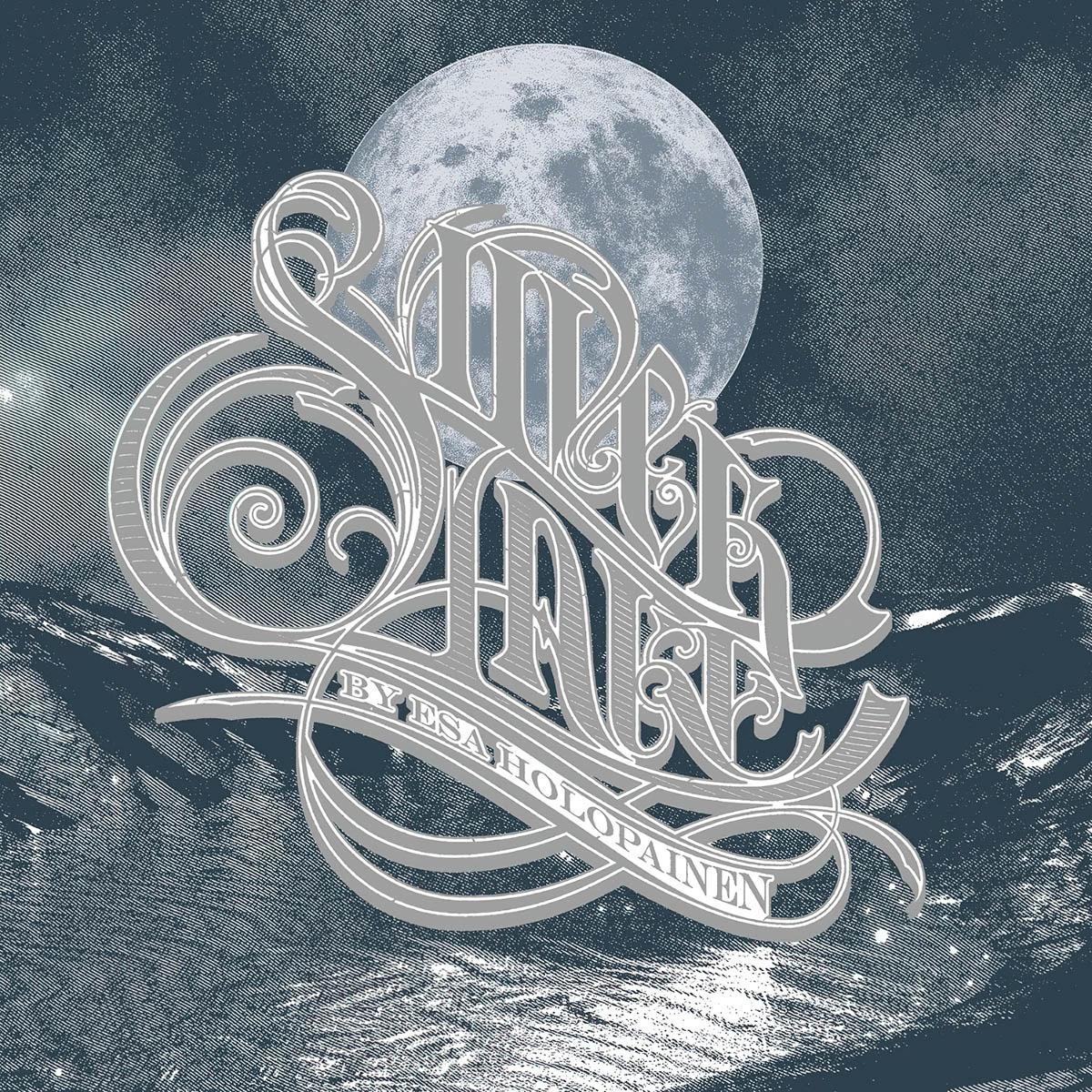 “I’ve been thinking of doing my own record for years” recalls Holopainen. “I mean, when Nino Laurenne – renowned music producer and owner of Helsinki-based recording facility Sonic Pump who ended up mixing and producing the album – called me and asked me if this would be the right time to start working on my solo album, the worldwide pandemic had already destroyed all plans concerning 2020, and I was starkly aware of the fact that I had spare time on my hands. So it didn’t take long to comprehend that this is it, time has finally come to do something on my own – for the first time in three decades!”

Correspondent Carlos Gomez spoke with Esa about several topics related to SILVER LAKE, such as the origin of the project name, the album cover artwork, the guest musicians, the first single video and most of the guest singers featured on the album. Find out that and more in the audio below, and remember to subscribe to our podcast in any of the several platforms we publish them in, to listen and be notified about new interviews and contents from the world of music.