I woke up at 11:30 am the sunlight was already peeking through the curtains. It must have been quite bright, since none of us woke up in an earlier time. We got up quickly got ready with a ton of sunblock, quick breakfast and we were ready to hit the beach. We had docked at Grand Turk, Turks and Caicos as this was the destination of this year’s cruise. The sky was blue, and the sun was shining I could not wait to step on the sand. Thousands of metalheads filled the beach, drinking, taking island excursions and boat rides. Many of the bands were also enjoying the sun and breeze. An interesting fact about this gorgeous Caribbean island is that there is a tribute to NASA’s historic 1962 splashdown of the Friendship 7 capsule. 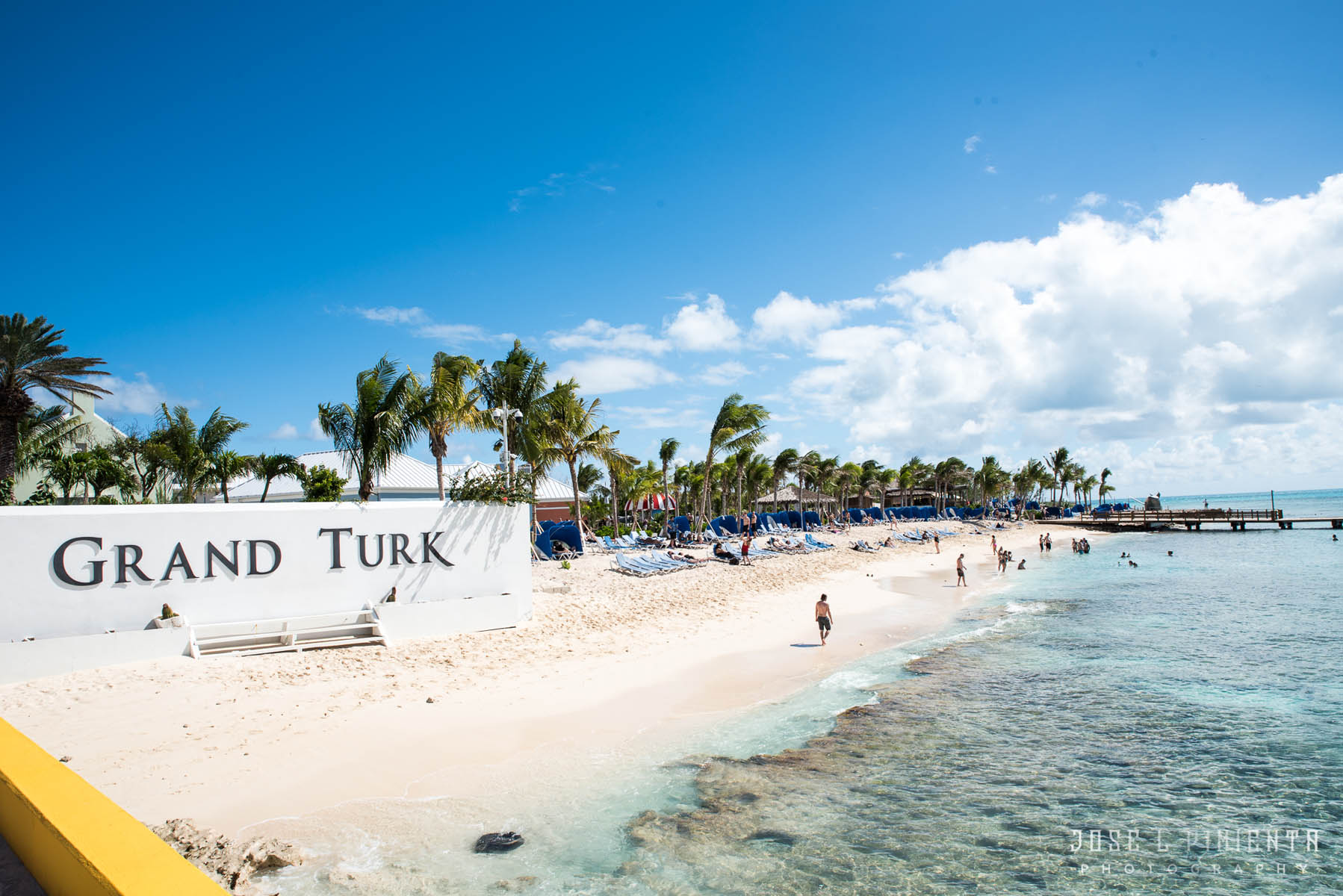 Around 3:30 PM was time to head back to the ship. The ship has a policy where you have to be back on board no later than 4:30 PM or else you’ll be left behind. By 4:00 PM there was a massive line of metalheads waiting to get back, as I was watching from my cabin’s balcony, I couldn’t believe how many were still outside waiting patiently.

The first band to perform that afternoon was German death/folk metal band, Die Apokaliptischen Reiter, as much as I wanted to catch their set I simply did not have enough time since I was showering and getting ready. When done I headed back to the Alhambra theater where Battle Beast was performing. This band definitely brings back some old school heavy metal sound, their appearance and vibe reminded me of a typical 80’s metal band, I kind of felt like if I went through a time machine and I was solemnly living and watching a performance in the 80’s. 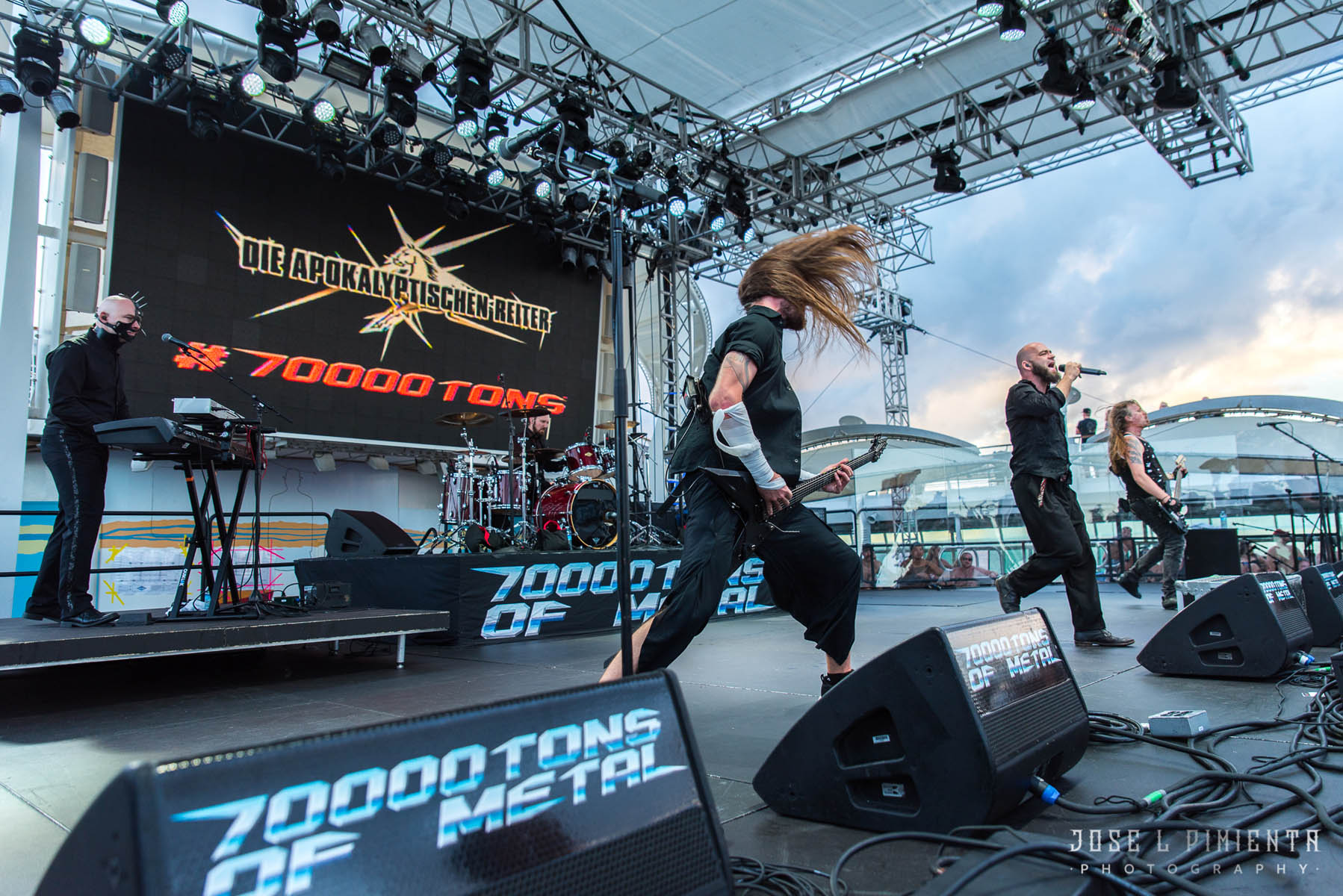 Sinister and Exodus were performing, but it was time for me to take a break, not before catching some of Wolfheart’s performance. They are a melodic death metal with a bit of melancholy, I truly did enjoy them. Looking through my schedule I noticed that Amberian Dawn’s 2nd set was next at the Pyramid Lounge. On my way there, I was face to face with Capri the vocalist of Amberian Dawn, as she was walking down the stairs, we both exchanged quick smiles and then walked together at the same time towards the stage. Once again, Amberian Dawn delivered a captivating performance. 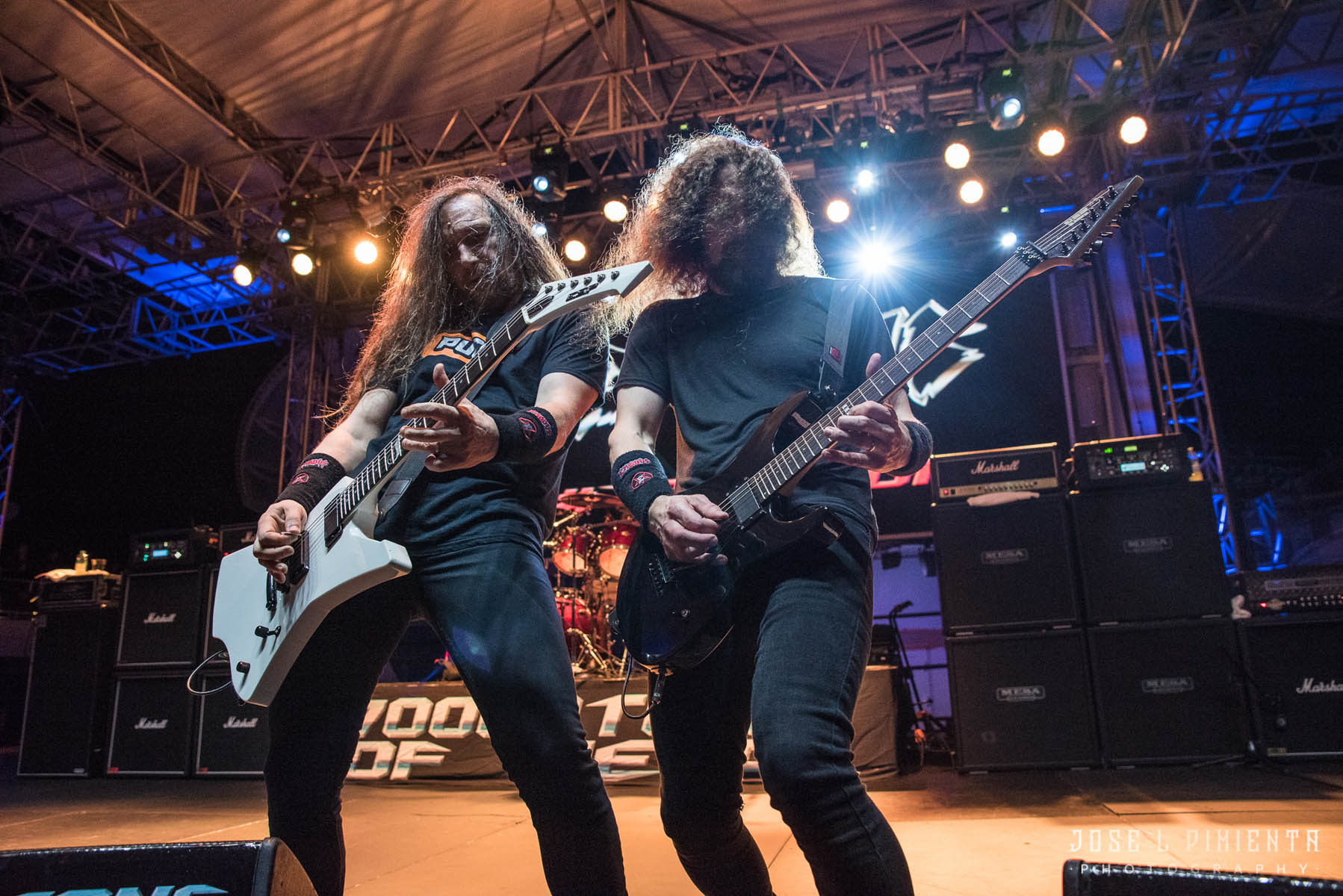 Korpiklaani began to perform at the Alhambra theater, this time their set was different, I especially loved their back drop as it was a  Finnish forest scene with a vibe perfect for their music and style. The band displayed craftsmanship with their rapid harmonies accentuated by their exotic instruments. Sonata Arctica and Sirenia were the last bands I saw that night, knowing that the next day was going to be a wild ride, I needed some rest.

Check out the other days coverage: Day One, Day Two, and Day Four