With an album title of “Black Metal,” the most that Witchcraft’s latest opus has in common with black metal is the entirely isolating nature of its presentation. Witchcraft may be best known for their roots in 70s rock and a dreamy sense of the occult, this acoustic foray is almost painfully minimalist and grounded in the most somber notes of an inescapable present. “Black Metal” features no talents outside of Witchcraft’s founding member Magnus Pelander, who tackles both the acoustic guitar and vocals in this interesting exploration of melancholy. Witchcraft has undergone their fair share of lineup changes since their formation in 2000, occasionally featuring five musicians, and at other times reverting to a trio with Pelander manning the guitar. While Pelander also has a solo project of his own, having released a full-length album and EP under his own name, “Black Metal” borrows little from Witchcraft’s already established sound.

The defining elements of “Black Metal” are its bleak atmosphere and its sometimes painfully plodding nature. Each track is a long slog through the soft strumming and tentative picking at Pelander’s hands, often accompanied by some level of distortion and echoing reverb. Such effects enhance the nature of the album’s isolating allure, the fractured smoke that drifts around listeners as they are pulled into a haze by Pelander’s pensive intonations. “Grow” captures the drifting fog that shrouds the album, a long track which builds from tender notes picked with a gentle hand to a gradual vocal introduction. The shifting tempo gives the track a more dynamic nature than the album’s earlier tracks, the first hint that the latter half of “Black Metal” is where the best gems lie. Getting through the first half of the album is a test of patience, but by the time “Grow” arrives it seems as though the hypnotic nature of the opening tracks was meant to establish for the listener the tone at which the rest of the album will proceed. 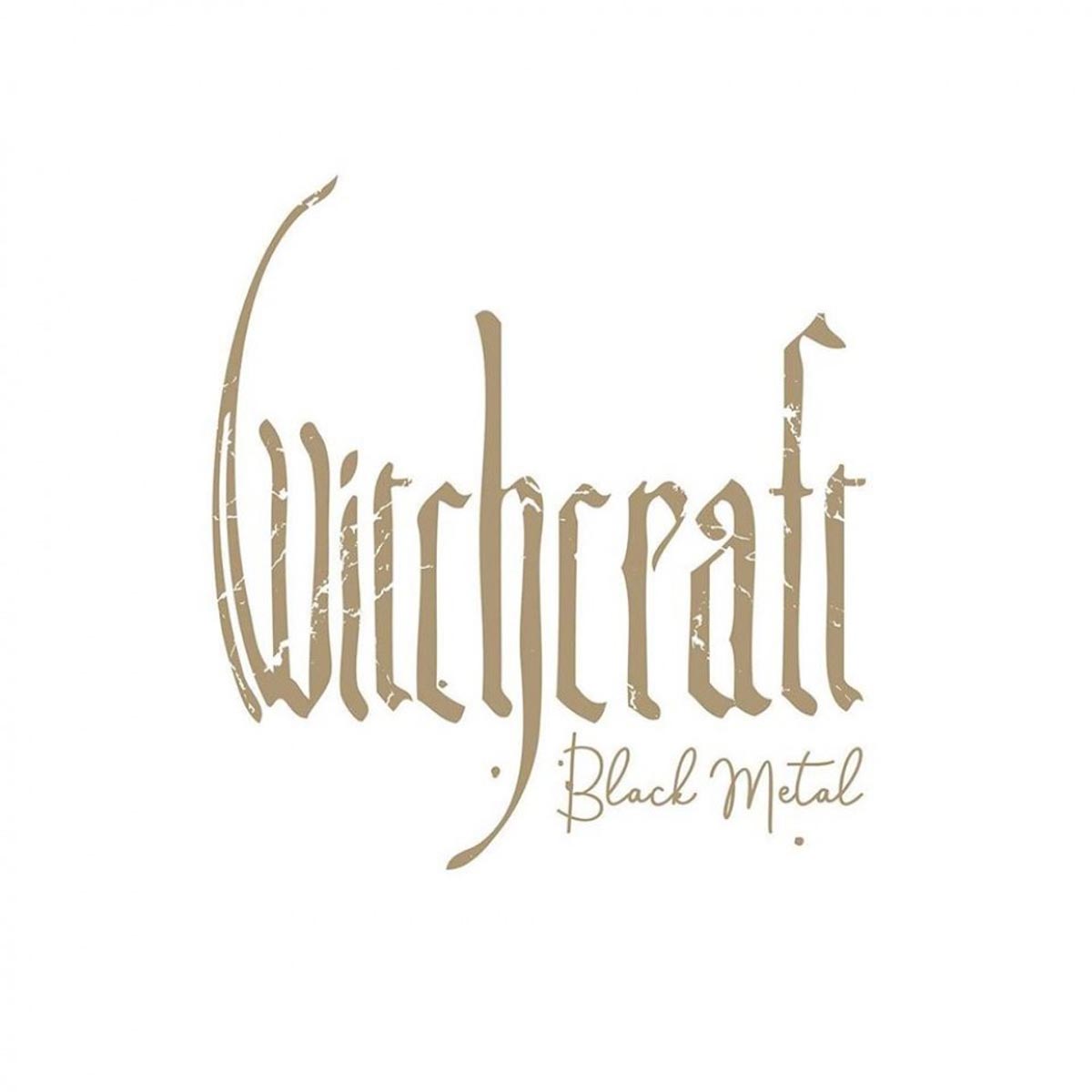 “Sad Dog” is the song in which it is the easiest to lose oneself and dive deep into one’s own soul. Departing from the previously uninterrupted union of guitar and vocals, “Sad Dog” introduces a touching piano, its keys echoing through the darkness like rays of sun to illuminate a shadowed morning. To his credit, Pelander seems not to notice their grace among his portrayed sadness, giving additional depth to an album which previously embraced the monotonous. An album as soft and low-key as “Black Metal” may struggle to find room for genuine surprises, but the flitting notes of piano serve adequately to create greater dimension to Pelander’s grieving. This track follows close after the folk-tinged “Free Country,” one of the most expansive and broad offerings of the album, one which demonstrates a freer spirit than the somewhat exhausted tone of “Sad People.”

“Black Metal” consists of seven tracks and runs just over thirty minutes long, the ideal length for an album that proceeds at such a meandering pace. It’s just long enough to get lost in its aura and see the intended vision by the time closing track “Take Him Away” comes on, and before listeners risk growing tired by the album’s pacing. The production choices seem to compliment the overall vision of Pelander’s creativity, one which seems to spring from personal interests rather than a continuation of the sound that Witchcraft has spent two decades building. Taking this work as isolated from the established parts of Witchcraft’s identity, Pelander has shown his own artistic soul in a barren, minimalist look into a quiet sort of despair.

An acoustic foray into the mournful spirit from which doom metal springs, Magnus Pelander has brought the banner of creative minimalism to the Witchcraft name.