The Great Beast known as Therion has been around for a very long time, leaving a solid mark within the metal world. Commanded by leader and mastermind Christofer Johnsson, their musical output has been in constant evolution to the point that they have explored a wide range of subgenres and musical approaches. They have gone from death metal to being considered symphonic metal pioneers, showing an inexhaustible will to search for new sounds and ideas.

Such artistic vision has played both for and against them. They have experienced high praise achieved through album releases such as “Vovin” or “Lemuria”, but also a mixed and initial cold reception to their last decade of releases, which have challenged long-time followers with unorthodox concepts. Whatever the result, the veteran Swedish band continually seeks new angles to bite and tear the listener apart. This time, the always-changing beast takes the form of the mythical “Leviathan” to intentionally present an album conceived to gather some of their celebrated elements and deliver them through convincing Therion hit songs.

The result is an entertaining and skillfully crafted record that reminds us why Therion belongs to the pavilion of legendary acts within symphonic metal. “Leviathan”‘s eleven songs showcase once again how Therion masterfully performs the blending and incorporation of sundry elements that include monumental orchestration, charming melodies, Middle Eastern influences, terrific classical arrangements, a colorful choir, symbolic lyrical themes, among others.

Another Therion trademark consists in the transcendental use of voices, as seen on “Tuonela”, where male and female vocals collide to contrast the iconic and dark voice of special guest Marko Hietala against the light and ethereal voice of soprano Taida Nazraic. Meanwhile, an evoking choir provides a greater depth to the song, creating multiple layers that achieve a brilliant melodic register when the chorus bursts in. Therion wanted to create an album full of hits? With this song, they are certainly going in the right direction.

In the same vein, “Psalm of Retribution” presents a vocal trinity that unfolds with great results, highlighting the counterpoints created through Mats Levén’s pungent voice and Lori Lewis’ seraphic registry. At the same time, Thomas Vikström and the choir occupies a secondary place that exalts the former duo through their ardent rendition. 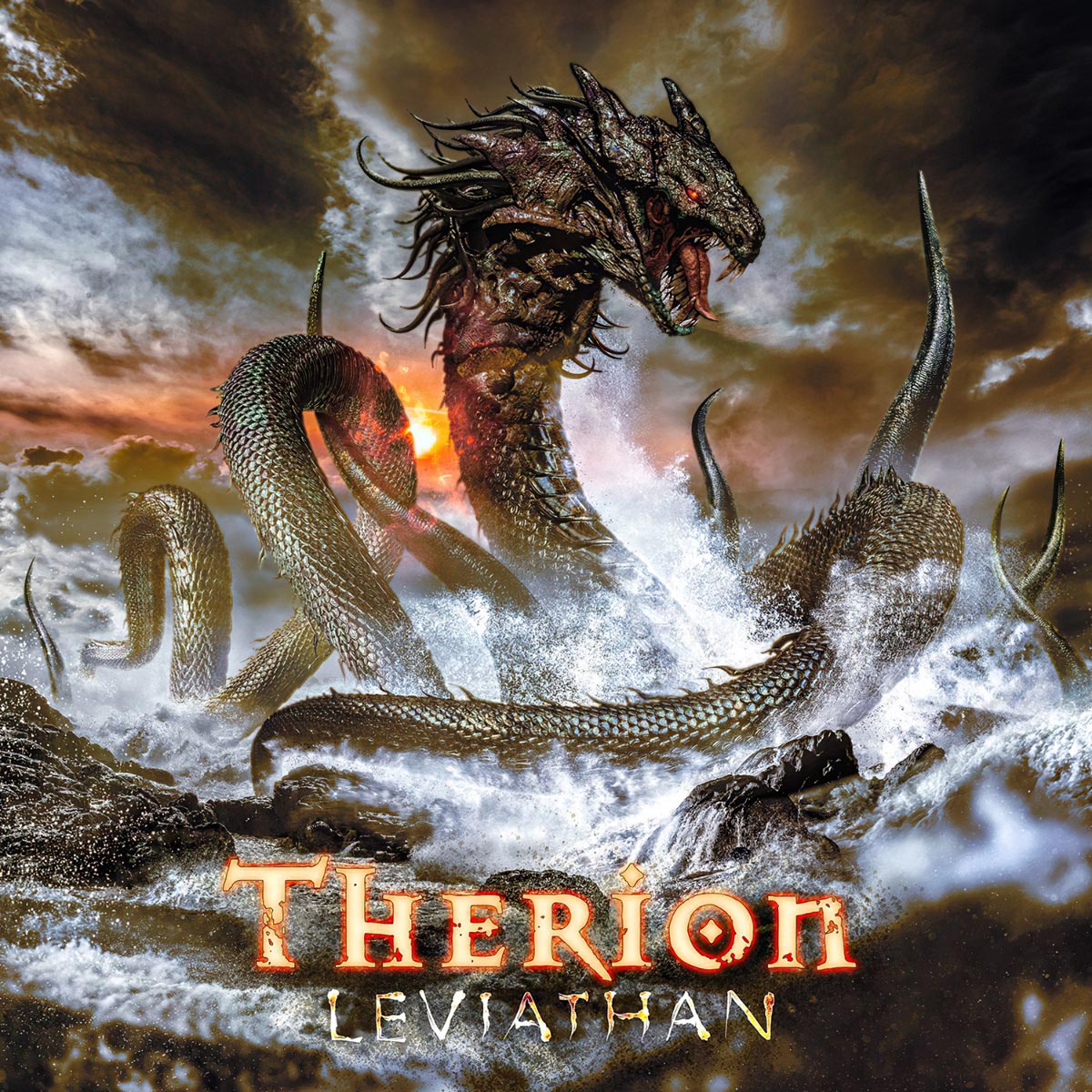 In terms of orchestration and symphonic arrangements, “Nocturnal Light” steals the show. Said song gives rise to an encounter between Middle Eastern passages, a cinematic atmosphere, a vibrant choir, epic orchestration, and an operatic performance by singers Chiara Malvestiti, Lori Lewis, and Vikström.

Not everything is mainly symphonic or orchestral with “Leviathan.” There are cases in which such elements are installed in a secondary place, leaving room for the metal aspects to enjoy the spotlight. For instance, “Eye Of Algol” presents a thunderous riff that is underlined by a high tempo and wild groove, while “Great Marquis of Hell” takes the heaviest route of the album, concentrating in a few minutes killer riffs and straight forward powerful metal.

Considering that “Leviathan” was planned to supply the listener with Therion hit tracks, it is undeniable that the album’s purpose is achieved in full. This time, the greatest achievement consisted in Johnsson’s ability to balance the numerous musical elements of Therion‘s music properly. There is room for symphonic passages and killer riffs, for classical arrangements and thunderous grooves, for an evoking choir and operatic voices. All of them, among others, intelligently appeared through the album, never overloading any of them.

For "Leviathan," the 17th studio album by Therion, the Swedish band decided that it was time to give their fans a familiar album that encompasses the most celebrated sonic components of their discography. Johnsson and company succeed in such task by delivering an effective collection of tracks that splendidly displays their symphonic, orchestral, and metal prowess.