It’s his birthday and he can release a triple-album if he wants to. Richie Kotzen knows how to celebrate a 50th birthday and gift his fans at the same time. Seriously, how many artists could unveil a 50 song collection of new material? Not assembled b-sides, demos or live tracks, but brand new original studio songs? Hardly anyone. Add to that accomplishment the astounding factor that he basically wrote, performed and produced the entire 50 songs himself. Bass, drums and keys…all on top of his highly-acclaimed guitar skills and emotive vocals. At well over 3 hours of running time, Kotzen has released three separate albums all at once…and still has more material left over for future projects.

The point to get across right at the outset is that each is a well-balanced album in its own right. There is no pervading theme or structure – other than the celebration of 50 – so it truly is as if we are receiving 3 new Kotzen albums all at once. Each of the 3 contains a wide range of rock, soul, funk and R&B that Kotzen has become known for over the course of his previous 20+ solo albums. There even are a few instrumentals, harkening back to his first solo album that was recorded sans vocals. Disc number 2 does have more ballads than the others, and some of the highlights on the set, but that could just be how the tracking played out. The bottom line is that throughout 50 songs Kotzen’s quality-control is consistent. There is plenty of diversity and there are several highlights, but there are no dogs, aside from the track called “Dogs”, of course.

“Stick the Knife” justifiably opens up the set with Kotzen’s fingers dancing over the fretboard before his passionate voice kicks the song into gear. It’s a rocker that well represents the side of Kotzen that is perhaps most accessible to the rock crowd. Follow up “As You Are” continues in this vibe with a great Kotzen-stacked chorus which could make for an ideal single, as would the catchy “More Than This” which contains perhaps his most pop-friendly moments of the 3 albums. However, the first video released turns out to be for “Devil’s Hand”, a much less likely single given its 3-minute closing guitar solo which is actually preceded by a bass solo. Not what singles are usually made of, which is why it’s great to see Kotzen stretching out this way, especially considering his scat singing along with the guitar runs. Perhaps the track is a sequel to “Doing What the Devil Says to do”, but it epitomizes Kotzen’s loss-filled lyrics which pervade his material.  Funk is prevalent in tracks like “Turning the Tables”, “When God Made You” and especially “Dirty Tricks” with added horns bringing new swing to the proceedings. “Wait for Me” is so funky that it could easily be a Prince jam, until the chorus hits and we’re back in Kotzen’s pocket. He has a way with ballads too, like the wistful “Dogs” with a vibe that perfectly sets up tone-perfect guitar solos and licks overtop the keys. Occasionally the unexpected crops up like on “Innocuous” which is a meditation exploring Kotzen’s vocal range over a haunting guitar pattern played on acoustic guitar. Oh, and that’s just a partial recap of the first disc. 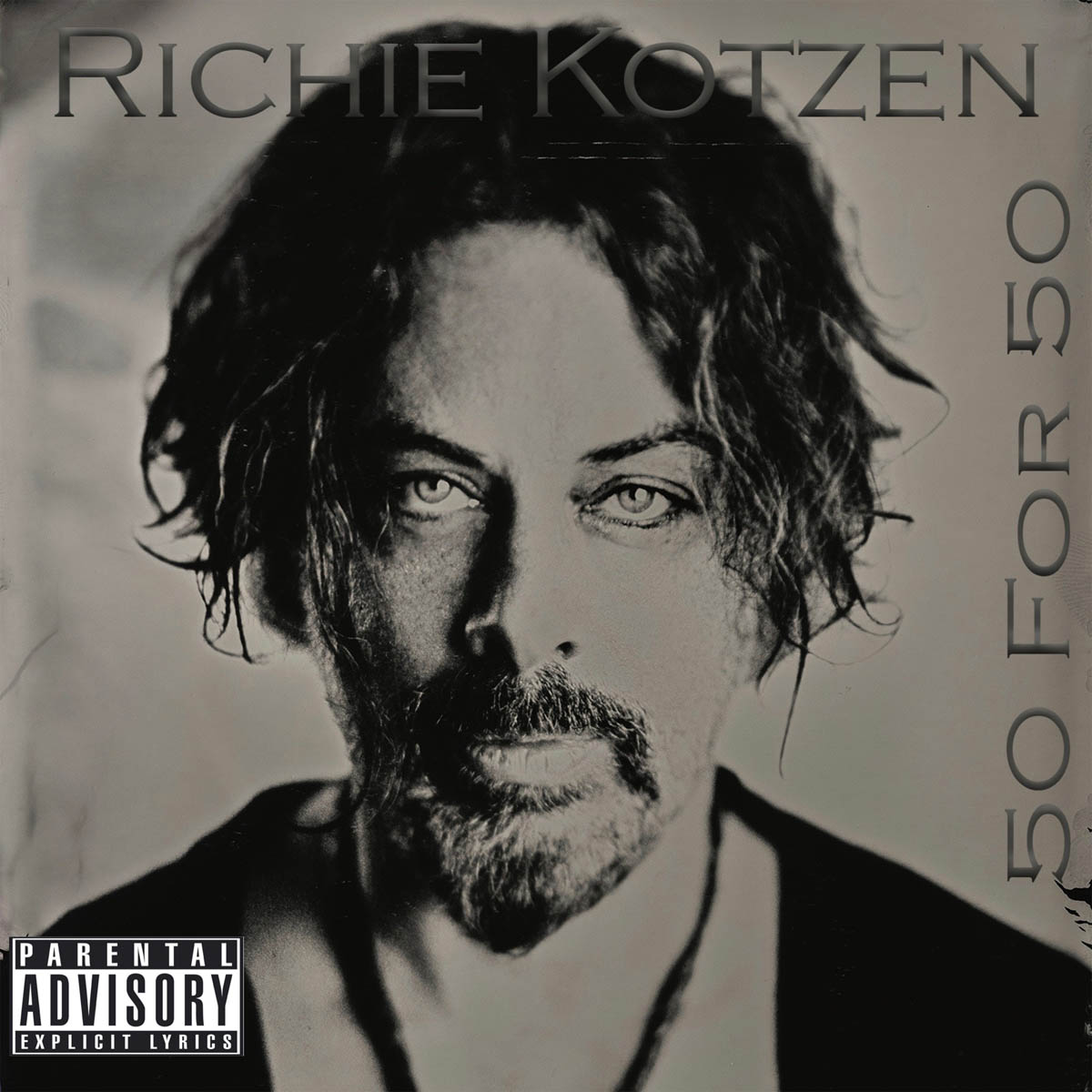 Understandably, reading a thorough review of all 3 albums would be much less meaningful than listening to the sumptuous 50-song collection itself. Suffice to say that the subsequent two albums do justice to what was started on the first album. Whether it’s in the anthemic chorus of “Warrior”, the funky and joyous instrumental guitar work-out of “Feather Weights”, the superb R&B of “Mountains”, the pleading vocals of “Confession”, the guitar scorch of “Dark Places”, or the atmospheric conclusion of “This House”, Kotzen has served up a treasure trove of gems for his fan-base. There’s enough temper, groove and passion here to power a small city. The listener will likely have to pace themselves to get through it all, perhaps savoring one album at a time would be the best approach. It will be interesting to see how Kotzen approaches song selection while touring the album; he could conceivably do a different show each night based on mood and his band’s rehearsal schedule. Regardless, this set will ably tide fans over until the next The Winery Dogs album comes forth and sets the bar even higher for what an artist is capable of, regardless of age. Bravo.

Richie Kotzen blows the roof off what is possible for one artist to achieve in celebrating their birthday. Passionate fireworks, funky party favors and smooth birthday cake is served up over the course of this 3-album set of new, original material. Whether through his electrifying guitar solos, passionate vocals or engaging songwriting, Kotzen clearly has the goods and he shares them abundantly with his fans. Don’t miss the party.