When the principal mastermind behind progressive metal juggernaut Haken announced a solo venture, the news made big waves in the music world. Haken guitarist and all-around multi-instrumentalist Richard Henshall has completed his first solo album, entitled The Cocoon, available in stores and online on August 9th. Henshall is best-known as the primary creative horsepower behind the earlier Haken albums, although Affinity and Vector were ostensibly products of whole-band input. Perhaps it was this, and some fresh perspective working on Mike Portnoy’s Shattered Fortress live project, and his ulterior involvement with Nova Collective which provided Henshall with the inspired impetus necessary to break ground on this brave solo work.

Henshall (“Hen” to friends), already a student of varying brilliant musical influences, cites inspirations for the new album ranging from Zappa and Prince, to Dear Hunter and even Meshuggah. Does that sound crazy? Just wait until you hear the album. It has some of the boldest innovation since Haken’s “Crystallised,” from the Restoration EP. The album’s guitars, keys, and vocals are all handled personally by Henshall, except in specific moments of exceptional guest musicians such as Ross Jennings and Jordan Rudess. Bass is handled by Haken-mate Conner Green, and drums are in the very capable hands of Atlanta’s Matt Lynch, of Cynic and Trioscapes fame.

The album’s opening track, “Pupa”, begins with poignantly bittersweet piano chords swirling in a subtle haze of synth tones, but does not gestate long before metamorphosing into a hard-hitting bass-guitar-laden sledgehammer of odd time signature. Once the rapid-fire prog-metal keys open up on the listener, it is clear Richard Henshall has no intention of going easy upon us. The track builds to a shredding two-part lead of guitar and keys, before emerging as the titular second track, “Cocoon”. Richard’s heavy chorused and modulated vocal parts alternate with some proggy funk beats before settling into a very satisfying series of grooves. The song makes no attempt to head toward anything remotely resembling traditional song structure of verses and chorus, instead, taking us by the hand and leading us to one of the very coolest guitar lead parts of anything in modern music, right down to syncopated stuttering and chacka-chacka pick hits. If you were expecting anything resembling radio-friendly arrangement, this is your stop. This particular Sweet Brown Honey Badger neither cares nor has time for that. The song moves through some more modulated vocals before bringing us back to the same high-speed guitar and keys two-part harmony from the end of “Pupa”. At this point, the eleven-minute monster title track launches us headfirst into a metal jazz odyssey complete with saxophone to deliver us to Electric Eric Dolphy Land. Once the sax takes five, lead guitar kicks down the door for some old-fashioned Petrucci-style epic crescendo time.

The third track, “Silken Chains”, is certainly more prog than metal, mostly an easygoing groove. However, Henshall once again comes out of nowhere with some ear-popping guitar leads early on in the track. Rather than going right back to some sort of vocal chorus (again, check everything you know about composition at the door), the song turns into Tarkus around 4:15 and never really looks back as it barrels straight on as it snowballs into an eight-minute prog-krieg. The fourth track, “Limbo”, is a cozy little four-minute palate-cleansing sorbet. It is mood-setting and atmospheric without being a jarring maths lesson in progressive time signatures. Do not, worry, if that is your thing, the next track, “Lunar Room”, should scratch that itch for you. 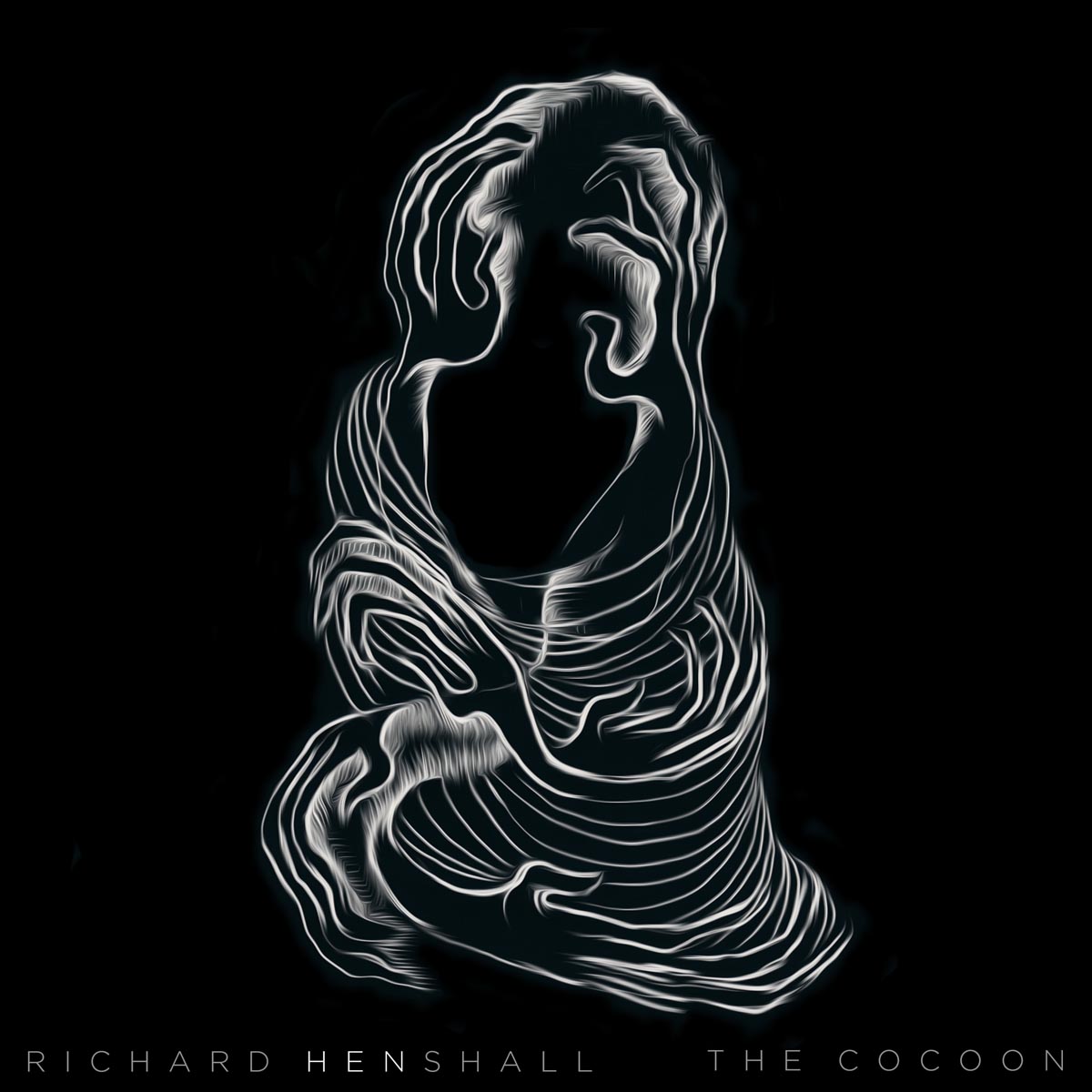 “Lunar Room” starts out like sneakers full of pudding falling down the stairs into the cellar. There really is not any other way to describe it. It is a lumbering shambling mass of sonorous floor toms and creepy synth keys setting a stage for some low-down mean vocals, a bit like when Zappa introduced himself to us as the slime oozing out of our TV sets. There are even glitches in the audio that may have you checking to ensure your phone’s Bluetooth connection is not on the fritz. It just adds to the overall broken sensation of wrongness in the song. A vocal chorus of oohs and ahs calm the listener somewhat, in between bouts of frustrated vocal breakdowns. Somewhere past the three minute mark, it seems like Henshall invokes his inner Frank Gambale and delivers some tasty fusion guitar licks. However, consulting the liner notes, it is likely Marco Sfogli, best known for his work on James LaBrie solo material, which seems closer to the mark.

From all outward appearances, “Twisted Shadows” is the showpiece of the album. It may be the most Haken track of the album (especially with Ross Jennings on vocals), but there are enough contradictory elements to make this track Henshall’s own. As a whole, the track is heavy as a whole, and yet it retains more funky contents than Bootsy Collins’ walk-in closet. The Jordan Rudess solo is standard Jordan, although the overdriven vibrato wheel effects are strangely Sherinian-like. Naturally, “standard Jordan” is no insult; it remains the gold standard for mortal keyboardists. Collectively, the track may represent one of the better summaries of the best elements of early 21st century prog and metal. Tried and true late 20th century prog-rock elements are fused with funk and jazz, and then glazed with absurdly heavy eight string distortion guitar. It’s like a well-prepared brisket, simultaneously crispy and tender, with many complex flavors coming together.

The album ends with a literal “Afterglow”. This final track not only serves to lift the listener out of some of the darker more complex elements of the album, but it feels somewhat analogous to the cocoon analogy itself. This is the track where we assess the journey of the previous six momentous tracks, and emerge into the sunlight anew.

If you, as a listener, eat and breathe prog-metal, you may still require two or three full sessions within The Cocoon to appreciate the album fully. If you are more of a straightforward rocker, you may need a few listens, and honestly, it is conceivable that it may never click with you at all. It is certainly not for everyone. The one person it is obviously for is Richard Henshall, and for that he is to be commended. In turning his ear inward and crafting an hour of music which speaks to his own being, he is living life for his own satisfaction, and there is no nobler pursuit. Like Alan Parsons and Eric Woolfson, sometimes a bold foray past the usual musical frontiers is not always fully appreciated in the moment in which it exists. Yet, we appreciate it. You will probably do the same it, and the one who should definitely feel proud about this excellent piece of work is the author himself, Richard Henshall. Very well done, mate.

The album is available for pre-order through all the usual outlets, and you can check it out at Richard’s store here at this link.

Whether you are a contemporary prog-metal aficionado, or a curator of the classics, like ELP, Yes, or Gabriel Genesis, you will find several delectable courses to enjoy within this album. Beautifully mixed, and so triumphantly different in its own right, this record serves as one of the rare and brilliant examples of a solo artist creating something every bit the equal of his full-time band. If you are a Haken fan, this album is required material, but no matter what, it is almost certain to impress