They say the third time is the charm, and if the boys in Revolution Saints manage to be even more charming than in their successful sophomore offering “Light in the Dark,” it may be sensible to expect a real treat for the melodic AOR arena rock crowd.

The 2015 genesis of the Revolution Saints is owed mainly to a brainwave by Frontiers Music Maestro Serafino Perugino, in his never-ending quest to restore what he considers the golden age of rock to its former glory. Jack Blades of Night Ranger front-man fame knows something of supergroups, since he shared those duties with the Styx Renegade himself Tommy Shaw in the Nuge-powered project Damn Yankees. However, while Jack Blades does bring his bass and his pipes to the Revolution Saints, he takes more of a backseat than usual, allowing drummer Deen Castronovo to take the lion’s share of front-man spotlight. While his vocal chops are more than up to the task, after being applied well in Journey and Bad English, make no mistake, Deen remains one of the most competent drummers in the business. For a taste of his prowess, cue up Marty Friedman’s “Dragon’s Kiss” record for some truly blistering work. While this thoroughly nails down the rhythm section, vocals, and much of the songwriting talent, there remains a gigantic guitar-shaped hole, which is more than filled by the crushing goldtop Les Paul of the one and only Doug Aldrich. Not only did Doug and Reb Beach carry the weight of an aging Whitesnake into a new century, but Doug is also a fellow Dead Daisies alumnus along with Deen Castronovo. Collectively, Deen, Jack and Doug already make a formidable trio, before we even add the mixing, production, songwriting, and keyboards competence of Alessandro Del Vecchio of Edge of Forever, Jorn, Dirty Shirley, Hardline, Voodoo Circle and about a dozen other things. With all this origin story out of the way, there remains only one unanswered question: How is the new album?

In two words, pretty good. As with almost anything in the arts, beauty remains very much in the eye of the beholder. It would be inaccurate to classify it as anything other than a variation of a Journey record. From the pleasing Jonathan Cain keyboard sounds to the song structure, to Deen’s Perry-inspired vocals, it is a whole lot of Journey revival, but which era are we resurrecting? Aldrich’s crushing guitar tone (probably care of his signature John Suhr humbuckers) gives it the fire of a much younger Schon, but as for the rest, it is remarkably similar to “Trial By Fire,” the simultaneously doomed and brilliant reunion album with Perry. The first two tracks of the album are excellent, but they are good because they are textbook Journey. The titular third track merits special recognition because it is a unique ass-kicker with a bit more Whitesnake and Jack Blades fingerprints in evidence. 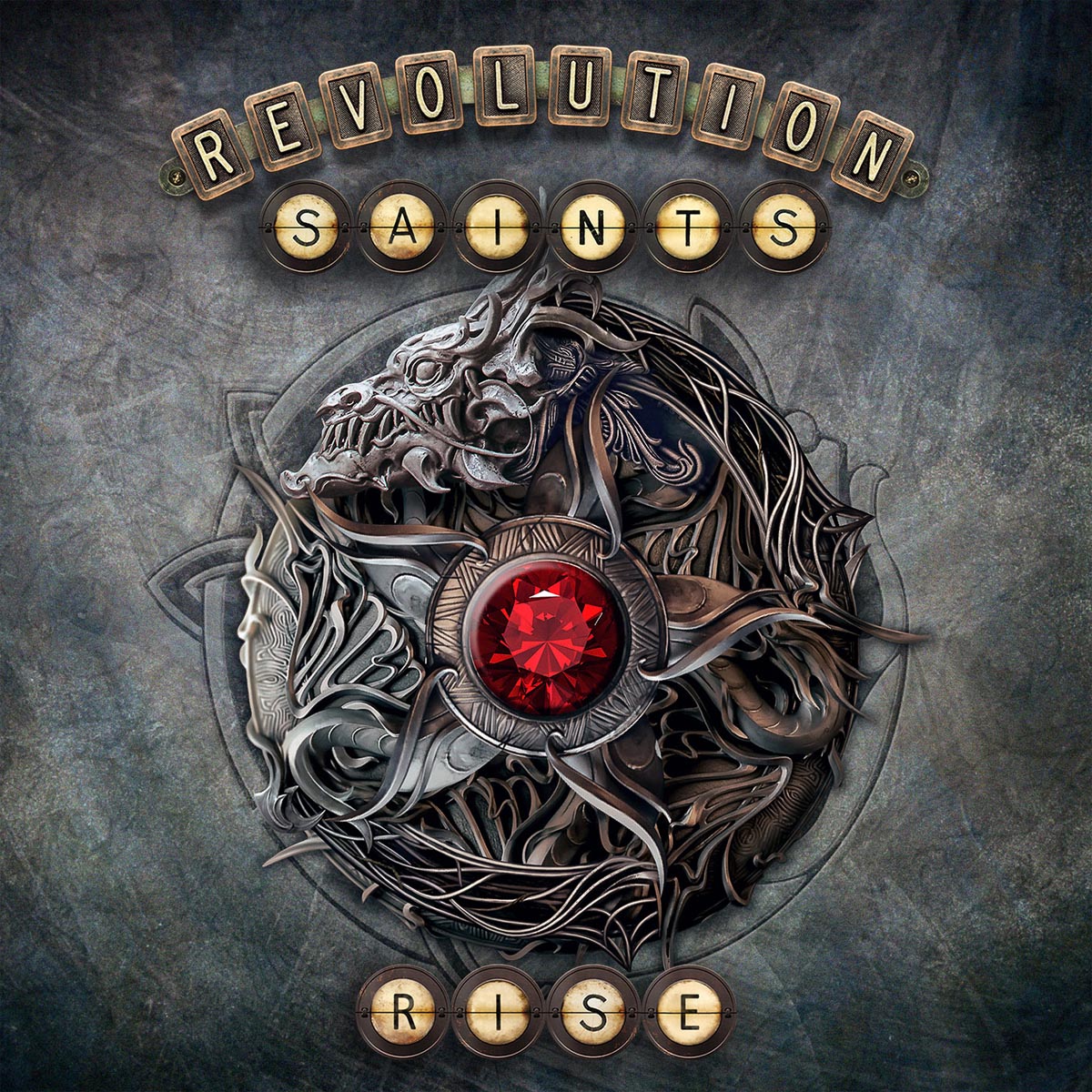 However, with the fourth track, “Coming Back,” well, we are coming right back to Randy Jackson era again. The fifth song, “Closer” is the album’s first ballad, and executes it in a unique way. Yes, it follows the template of contemporary AOR, but it is clearly a unique product of the imaginations and creativity of the band, with very little drawing upon other things. Special mention to Doug for some breathtaking lead guitar work on the song. The balance of the record is more of a “journey” into familiar territory, although the seventh track “Talk to Me” has some tastefully executed male-female duet interplay with Italian singer and fashionista Erika Luna Ceruti, known in the rock and fashion world as Lunakaire. Another special mention must go to the closing unplugged track, “Eyes of a Child,” something sweet and tender brought to the table by Jack Blades after collaboration with Tommy Shaw. It is nice when we can get something insightful and introspective from Blades, rather than the arena-rocking fun tunes for which he is most known. The track is a refreshing elixir of piano keys, synth strings, and some stellar steel string acoustic, along with Jack’s classic delivery.

If your life and tastes are like “Stranger Things,” a sweet return down memory lane to food courts, Trans Ams, hair-sprayed bangs, and Goonies never saying die, then just stop reading and go buy “Rise” today. Well, please do us a solid and like, share, and comment before you go to Sam Goody. All that being said, if your tastes run to a desire for fresh innovative things, this isn’t to say the Revolution Saints don’t have some interesting tricks in this bag. It’s a wonderfully executed and instantly listenable album no matter who you are. Just be sure to manage your expectations accordingly. As long as you are not looking for weird time signatures or crazy heaviness, this album cannot possibly let you down. Assuming you are still here and not looking for a parking space at Macy’s, check out some of the videos below here, and the record label’s site for the band here.

If your CD binder in your car is full of Foreigner, Toto, and Journey, stop whatever you are doing and get your mitts on this album. Right now. The Revolution Saints have not reinvented the wheel, but the wheel they’ve made here really knows how to roll. Check it out.