Since the release of their debut “All Rise” album in 2018, the boys with the Perfect Plan have enjoyed the waves made by their very big splash in the melodic AOR world. Singles like “In and Out of Love” reinforced the Frontiers label message that AOR is not only viable, but back and here to stay. Now, in 2020, the band have decided it was “Time for a Miracle,” and have delivered unto us an album by the same name. The band remains intact; Kent on vocals, Rolf on the guitars, Leif handling keys, and Fredrik pounding the drums. The only change is new bassist Mats Bystrӧm.

So what’s changed, if anything, aside from bass guitar personnel? Well, to summarize, the album feels tighter and maybe even a little heavier. Perfect Plan really nailed the Toto/Foreigner/Survivor vibe with their first offering, and this album borrows a smidgen of “One Desire” and injects a touch of refined contemporary heaviness. The opening title track opens with the sound of “boots on the ground” and a military snare march, before electric guitars lead us into an anthemically slamming riff almost closer to “Operation Mindcrime” than any desire to “know what love is.” While the song structure does not generally leave the realm of complexity of a Journey radio hit, the soaring vocals and the tasteful lead guitar work still work with the meaty riffing to ensure this remains a memorable track.

Powered by retro keys and a strong rhythm section, the second track, “Better Walk Alone” is a bit like a fusion of Foreigner with Winger’s “Can’t Get Enuff,” right down to the verse about things being understood. The transitional bridge section features some cool keyboard effects and bass grooves before opening the door for some sweetly penetrating guitar leads. “Heart to Stone” with its minimalist opening conceals some very cool guitar work to be found through the rest of the track. As always, Kent’s timbre, range and control keep an exceptional song from being merely average. “Fighting to Win” is the piano-fueled softer moment of the concert where we flex the Peter Cetera and Survivor ballad vibes. Although the band collectively shines while making a significant tonal change, the credit really once again goes to Kent Hilli and his remarkable pipes. His range and functional versatility remain absolutely world-class. Special mention to Rolf and his tastefully-crafted Faux-Schon leads on the guitar.

Another highlight is “What About Love,” where punchy staccato bass and synth piano work with kick drum to paint a great soundscape for Kent to just absolutely go for it on vocals. Rolf’s guitar solo is musically melodic, and dusted with just enough player’s tricks to be impressive. “Nobody’s Fool” gets downright single-coil with the blues rock guitars, complete with an intro that made a deal with Robert Johnson at some point in its dark past. “Give a Little Lovin” is full of energy, like Mr. Big, even if in a minor key half the time. The album draws to a close with “Don’t Leave Me Here Alone,” a well-crafted ballad featuring nylon classical guitar, adult contemporary percussion, and some of Kent’s better and more soulful singing on the record. 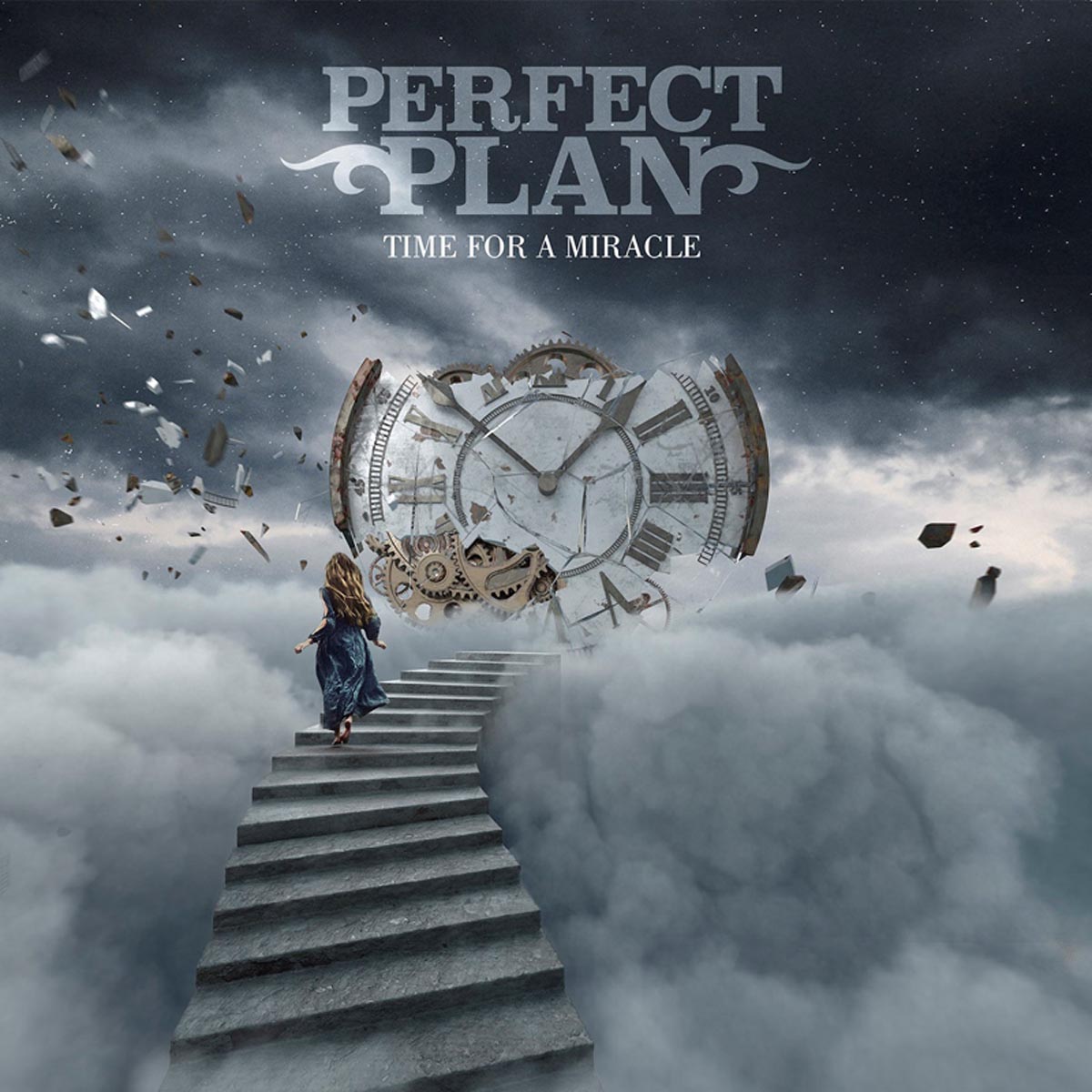 “Time For A Miracle” Album Artwork

One occasional challenge in reviewing the very best new music is that one hears so much material that pushes the envelope, it becomes paradigm-altering when one must attempt to quantify more traditional material. Perhaps a band trying to capture the ethos of Toto and Journey is not shaking the pillars of music like Richard Henshall’s “Cocoon” album or Southern Empire’s “Civilisation” record. But it is also accomplishing its mission of paying homage to the great AOR of the last 30 years, and doing so brilliantly. One can look at a paperweight on Amazon and see one start and five star reviews. It’s a paperweight. What did you expect it to do? Likewise, it’s unfair to penalize a 4/4 melodic rock album for not being John Petrucci’s “Terminal Velocity,” but it would also be unfair to a technical masterpiece to grade less ambitious works on a curve.

So where does that leave us? Well, as with most music, it becomes a matter of the tastes of the listener. If you enjoyed the most recent release by FM, then this album will be a grand-slam smash hit for you. This is textbook AOR at its very finest. If you are looking for something heavier or more technical, make no mistake; Perfect Plan has still made a great and very listenable album to most any open-minded rock and metal fan. Hopefully even Opeth and Amorphis fans can appreciate a Bon Jovi tune on the jukebox. That’s what this is. But be aware that’s all this is, very good though it may be. It is not prog or metal.

The stupendous Swedes have done it again, delivering exactly according to their mission statement. The album seems more solid on the first side of the record than the on the second, but as a whole, it’s a well-constructed melodic AOR gem. Pre-order now with your favorite music source; it hits the streets 31 August.

“Time For A Miracle” Track-Listing:

Frontiers Music and Scandinavia remain the choice One-Two Punch for delivering a melodic AOR knockout, in the form of Perfect Plan, just in Time for a Miracle.