In the wake of industrialized rage.

The Gothenburg melodic death metal craze of yesteryear has seen a fair number of interesting offshoots, perhaps none more visible than the commercialized melodic groove metal that became all the rage in the late 2000s, coalescing around a sound heavily informed by the post-Clayman studio work of In Flames. One would be remiss not to note the popularity of several other noted Swedish acts such as Sonic Syndicate, their more stylized continuation “The Unguided” and “Solution .45”, each providing a largely formulaic product that’s tailor made for rock radio, yet not without a certain degree of charm. There has, naturally, been a darker and more forbidding side to this coin that leans a bit more closely towards the thudding heaviness of a number of American groove acts like Lamb Of God and the industrial styling of Mechina, and it is from this wellspring that Eksjo’s own Orbit Culture flows.

Having originally formed in the middle of the previous decade, this outfit basically carved out a curious niche of older 90s groove metal and industrial underpinnings of Ministry and Fear Factory and married it to the post-Gothenburg craze of their day, resulting in two solid yet largely unsung studio LPs. As the 2010s drew closer to a conclusion front man and guitarist Niklas Karlsson would see all his original band mates jump ship, being replaced with a trio of relative newcomers to the scene, but this would not see a significant impact upon the band’s overall sound, as Karlsson proves himself to be the most consequential and noteworthy part of this equation. This isn’t to say that the rest of the band doesn’t bring their “A” game to this outfit’s 3rd studio outing “Nija”, but more so that Niklas’ unique blend of ferocious death barks and gritty, Hetfield meets Chuck Billy yet tuneful gruff vocalizations is what makes it truly distinctive.

Though of a generally moderate length and featuring an assortment of songs that shy away from breaking the 6 minute mark, this album proves to be an engaging and surprisingly varied excursion into the cold, metallic world of industrialized groove metal. The mixture of mechanized yet frenetic drumming, pounding low-pitch guitar grooves and occasional thrashing riffs and multifaceted vocal work contains occasional flourishes of latter day Nevermore, minus the overt technical noodling, but more often than not the presentation here tends to cross paths with the likes of French acts like Gojira and Dagoba, having more of an atmospheric aesthetic that blends seamlessly with the more repetitious and harsh moments. The shifting of moods in the music itself tends away from the generally monolithic heaviness of Lamb Of God, though when things are at full blast comparisons to said band’s recent handiwork are difficult to avoid. 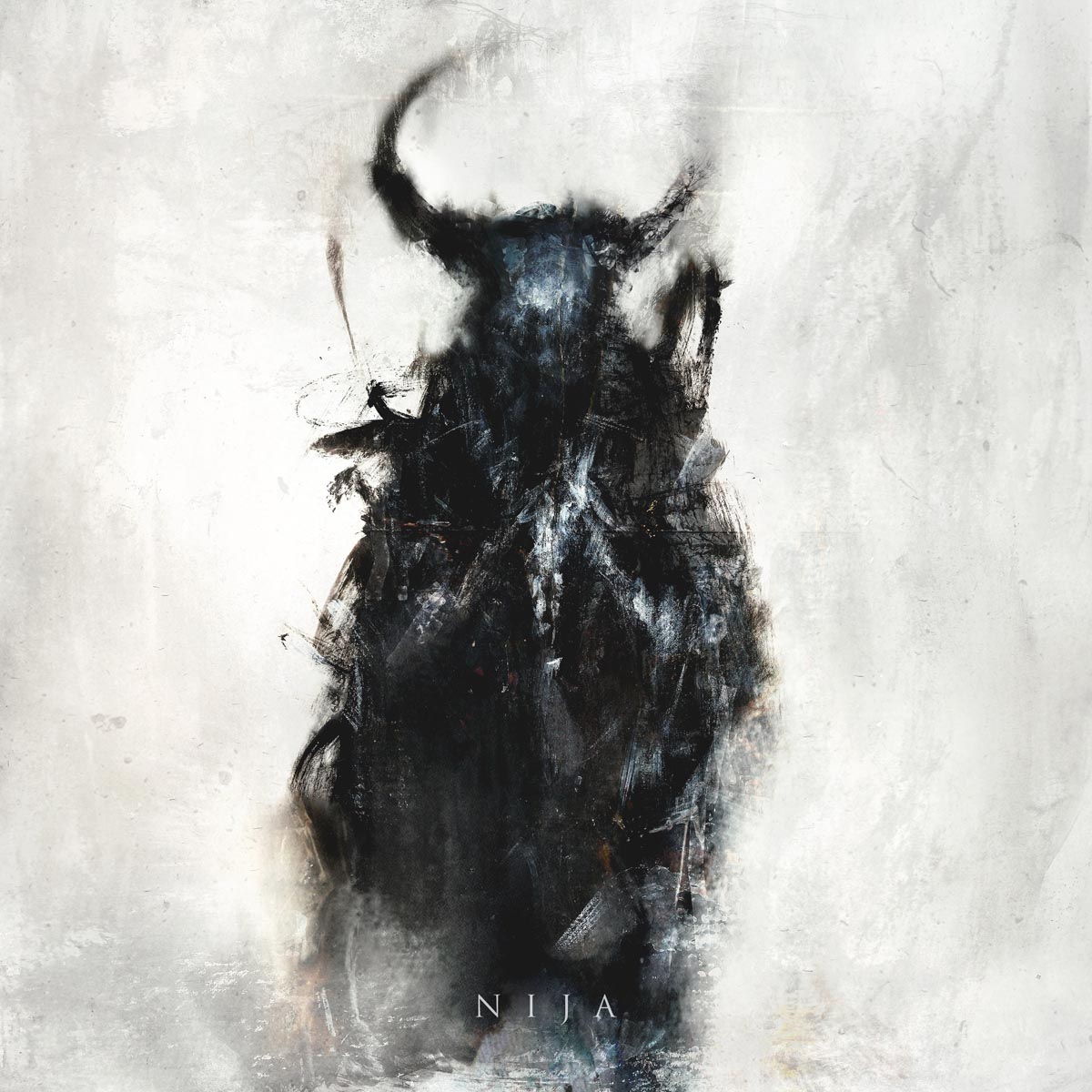 Within this diverse melee of auditory violence, there are a few recurring formulas that make for a cohesive listen, and occasionally give the impression of a more formulaic album underneath the surface. On one end of the spectrum are a number of longer and more nuanced offerings such as the quasi-balladry turned pile driver aggression of “Behold” and “Rebirth”, and a couple of similarly slower yet more militaristic groove machines like “Nensha” and “North Star Of Nija” that express the duality of consonance and ferocity without the quieter moments. However, the truly gripping moments that make this album work are the faster and more consistently rugged offerings such as the punchy opener “At The Front” and its twin and album closer “The Shadowing”, balancing busy riff work with some solid chorus hooks indicative of this band’s melo-death underpinnings, while this album’s leadoff single “Open Eye” stands out even more by laying on a chaotic thrashing riff assault accompanied by an eerie keyboard presence that brings things dangerously close to the most brilliant moments of Fear Factory’s “Demanufacture”.

If there is any flaw in the presentation here it is that the band doesn’t quite exploit the lead guitar contingent of their formula to the extent that they really could, and rely a bit more on repetition and shifts in timbre, resulting in an overall listening experience that feels a tad understated. The few moments Richard Hansson throws in a couple of intricate lead lines, such as the wah wah solos that filter in and out of “Open Eye”, their sound gets that little extra something that makes it all the more satisfying. But as far as bands that trudge the polluted ponds surrounding the abandoned factories of the metal world go, one could definitely do a lot worse. It’s a curious and sometimes confounding path that this album walks between subtlety and also being about as unsubtle as a 2-ton anvil to the skull, but Orbit Culture carries it quite well and delivers a consistent package here that rivals the more experienced adherents to the industrialized side of the groove metal coin.

Modernity may seem a relative concept, but this Swedish death/groove quartet dubbed Orbit Culture personify it at just about every turn, offering up a curious mixture of heavy-chugging aggression and industrial underpinnings