Set adrift in a Celtic dream.

The name Leah should be a familiar one in symphonic metal circles, especially for those who have frequented social media where her efforts to help promote new artists via her association with Savvy Musician Academy are heavily visible. Often referred to as the Enya of symphonic metal, she brings a uniquely nuanced and eclectic take on things that arguably blur the lines where said metal sub-genre ends and a number of distantly related modes of sonic communication begin. One would be remiss not to mention the parallels that this projects dreamy anthems share with the likes of Blackmore’s Night, Loreena McKennit and Heather Findlay’s past work with Mostly Autumn when trying to nail down Leah’s unique blend of eastern and western music, not to mention the wide array of musicians who have collaborated in bringing Leah’s music to the recorded medium. As the decade draws to its inevitable close and the first chills of winter grace this November’s eve “Ancient Winter”, this outfit’s fifth studio offering promises an epic listening experience where olden landscapes emerge for modern eras to behold.

In contrast to much of Leah’s previous output, this album foregoes any metallic bluster in favor of a wholly atmospheric experience, drawing heavily upon the orchestra and a number of prominent folk instruments to provide the foundation upon which the crooning brilliance of the vocals flutters in the deep. It is difficult to experience the pristine and droning ambience of dreamy ballads such as “The Messenger” and the opening passage of “Noel Nouvelet” and not be reminded of the romantic and poignant brilliance that was the soundtrack of Peter Jackson’s The Fellowship of The Ring. It is a fitting analogy given the lofty musical journey that this album that this album offers in a mere 35 minute duration, and even the two minute duration of the former aforementioned song leaves the listener with a vivid picture of a vast, snow-covered country with a magical tale to be told. While the latter and closing song sort of strikes against this album’s intent to be more than a holiday album given its roots as a Christmas carol, the tune’s Renaissance roots, chanting demeanor and the arrangement achieved here finds a very fitting addition to what is otherwise a more generalized celebration of the winter season. 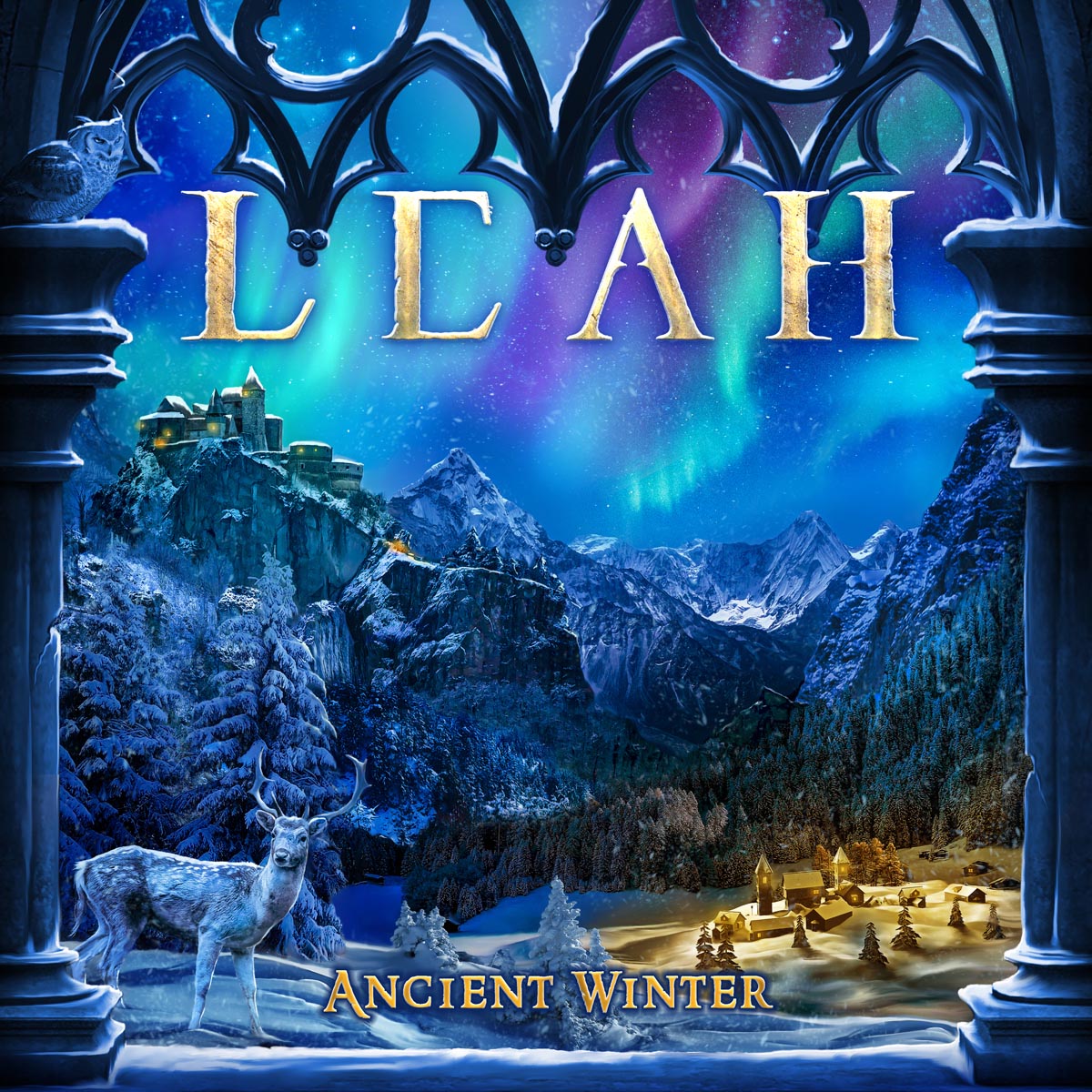 Though largely comprised of an atmospheric character, this album is also a dynamic experience that transitions seamlessly through a variety of moods, all the while still maintaining an air of tranquility and poise. The opening musical offering “The Whole World Summons” is a classic example of this concept of building up to an eventual celebration of sound, starting on a choral chant with a humble orchestral accompaniment, and eventually cycling through a steady folk rock stride with bass and drums leading the way and a barrage of Celtic pipes and flutes, becoming highly reminiscent of a Nightwish ballad, minus the raucous electric guitars. Other chapters in this grand seasonal storybook such as “Light Of The World” and “Redemption” introduce a glorious hybridization of Mid-eastern musical ideas and Celtic folk music, underscoring the intermingling of cultures throughout history that has brought about the phenomenon of western Christendom, while more western centered balladry such as “Gaudete” establish a riveting result through a highly dynamic use of orchestral pomp and splendor.

It can’t be stressed enough that while Leah’s metal credentials are well established, this is not a metal album in any sense of the word, though it is something that can be used as an occasional respite from the impact-based aggression that typifies said music. This is something more along the lines of a Celtic rock and ambient affair that dovetails with a number of popular film scores in the high fantasy genre over the past couple decades. It will no doubt carry a heavy degree of appeal for steadfast fans of Nightwish, Within Temptation and Epica, but it will no doubt find its core target audience among those who have been regular fans of Enya’s output over the years. It can be regarded as a holiday album to accompany the obligatory Christmas tunes that will no doubt be dominating terrestrial radio at the onset of Black Friday, but it offers a far different experience than even the most elaborate rearrangements of said music. It is a transcendent offering in every sense of the word, one that leaves behind the commercial madness of the modern world at this time of year for something closer to the devotional music that would have typified a time that has now been all but forgotten

1. The Whole World Summons
2. Light of the World
3. Upon Your Destiny
4. Redemption
5. The Messenger
6. Gaudete
7. Puer Natus
8. Noel Nouvelet

Symphonic metal’s answer to Enya treads a lighter snow-covered path as the decade draws to a close, opting to usher in the holiday season with a diverse musical backdrop, bound to a Celtic template, and concerned chiefly with a general, transcendent theme