Better than 15 years to the day since what is stipulated to be the beginning of old school thrash metal’s triumphant rebirth, there is still no sign of this elusive second death that the style was to experience parallel to the one that the original golden age experienced in the 1990s. One might chalk it up to the internet providing instant access to an audience that has always been there and circumventing the tyrannical reign of the RIAA, but there is definitely something to be said for the youthful vigor that continues to ooze out of many veteran acts that have been toiling in the underground of South America, Europe, the continental U.S. and beyond since the mid-2000s. This is doubly the case in Denver’s, and by extension the American thrash revival’s premier act Havok, who have been delivering the goods consistently since their 2007 EP “Pwn ‘Em All” first made waves with an impressive blend of Megadeth-like versatility, an extreme vocal display that bridges the divide between the German and Bay Area sounds, and enough electricity to replace the Hoover Dam.

Coming off what could be best described as one of their most musically adventurous and lyrically controversial outings in 2017’s “Conformicide”, this frenetic quartet have opted to shift things in a slightly more conventional direction, all the while still offering up a host of intricate twists and turns to sate the hunger of those looking for more than just another Slayer imitation. Consequently, one would be remiss to suggest that their extreme yet also quirky and semi-progressive blend of past thrash precedents as displayed on their latest studio outing, dubbed “V”, doesn’t have an occasional Metallica-like flourish. At its very onset, the opening anthem of socio-political discontentment “Post-Truth Era” could almost be mistaken for said pioneering outfit’s opening anthem of their seminal 1988 classic “…And Justice For All” as it builds from a dense harmonized guitar fade-in to a jarring, neck-breaking crusher of a riff-machine to shake the pillars of any unsuspecting arena, and while this opening anthem is one of the highlights of the lot, it’s definitely not alone in smashing the speed of sound.

Those expecting a complete 180 from the mixed up, occasionally funky demeanor of the recent past will no doubt find their prediction mistaken, but there is definitely a sense of return to the more driving and flashy character that typified “Burn” and “Time Is Up”. Crushing bangers served up at full speed such as “Fear Campaign”, “Cosmetic Surgery” and “Merchants Of Death” definitely reminisce upon the faster fair that one would hear out of Mustaine and company’s recent string of albums, but also touched up with a wilder bombardment out of the rhythm section that dredges up memories of early work out of Death Angel and Vio-Lence, to speak nothing for the bass gymnastics of the newly recruited and unknown Brandon Bruce. His slap-happy, glassy-toned handiwork proves even fancier than his Claypool-like predecessor Nick Schendzielos, injecting a further Blind Illusion character to both the aforementioned cookers and also more rhythmic, mid-paced blazers such as “Betrayed By Technology” and “Interface With The Infinite” and inches things ever so closer to progressive territory. 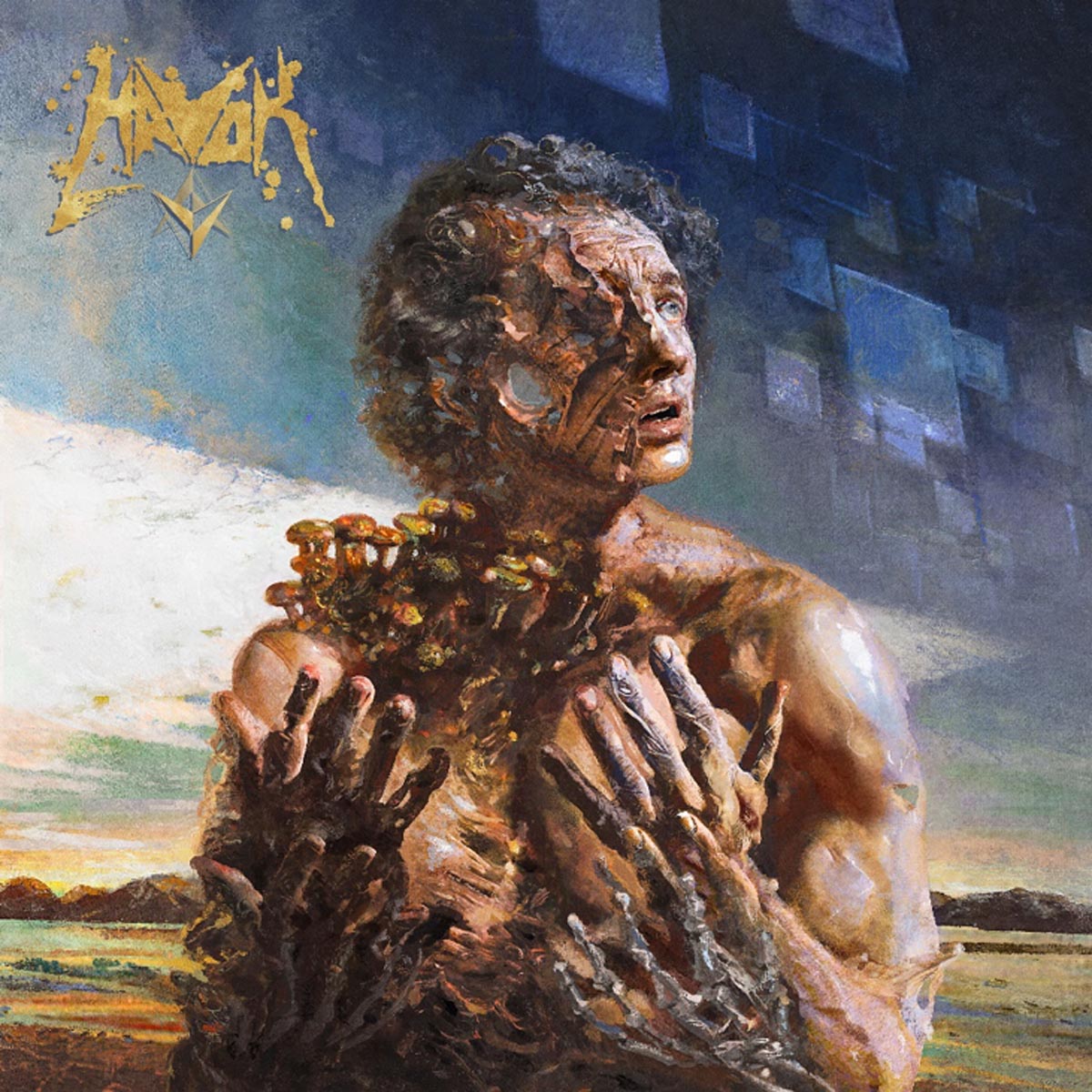 But for all of the intricacies and detailing that paints over this album, it is ultimately a true to form thrash extravaganza that gets the job done by offering up a truly raw and vicious collection of mosh pit fodder. Selecting the most intense moment of the lot is a daunting task, as even the more down-tempo material spares no expense in projecting rage and fury towards the ear drums and the occasional insight into the screwed up system under which humanity subjects itself. But putting aside the Metallica-like nostalgia of “Post-Truth Era” and the auspicious twists and turns of the long-winded closer “Don’t Do It”, the most memorable songs of the bunch are the ones that cut to each extreme noted previously, with the longer and multifaceted nightmare trip “Panpsychism” showcasing the chops of the entire band, most particularly Bruce’s popping bass runs and Reece Scruggs’ Marty Friedman-like lead extravaganzas, while the “Phantom Force” hits the hardest in the straight up thrashing department while still including the occasional stop and start for maximum vertebrae-misalignment.

With the year less than half over and tempers flaring over current events, Havok proves once again to be the right band at the right time, though the jury may be out as to whether they have taken the crown of thrash in 2020 given an already impressive showing by contemporary rivals Warbringer and Hazzerd, to speak nothing for the promising outings from some of the veterans of the style’s golden age. “V” is a more predictable beast than “Conformicide”, which is likely what the thrash faithful have been hoping for given the general nature of the aforementioned competing albums and their correspondingly warm reception. It presents an air of getting back to basics, especially when looking at some of the obvious homage moments to past greats, yet it straddles the fence into more inventive territory quite often and provides some occasional nods to the funky days of Suicidal Tendencies’ run with Robert Trujillo. Basically there’s a bit of something in here for the extreme thrash junkies and the tech nerds, and those who question authority in as loud of a voice as inhumanly possible.

Order your copy of “V“ from this location.