Looking for a coherent mix of classic prog with a modern approach and sound? Look no further, because Fatal Fusion is ready to take care of all your prog needs with their new album called, “Dissonant Minds”.

The Norwegian progressive band, which is known for creating sonorous landscapes that combines different musical styles from jazz, blues, rock, metal, funk, psychedelia, ambient, Latin and even classical music, returns with their fourth album and the first one through Apollon Records.

This time, Fatal Fusion – which is heavily influenced by the legendary classic progressive rock bands – strive to create their own sound through epics ambient and acoustic passages, as well as a combination of different musical styles within the same song. At the same time, they manage to pay homage to such bands.

In this regard, through the opening 15 minutes epic track called “Coming Forth By Day”, the band quickly introduce the listener to the sophisticated blend of musical approaches that they are capable of. Whether it is a driven guitar riff, which suddenly stops in order to make room for the acoustic guitar to enter, or the constant changes of Knut Erik Grøntvedt’s bluesy voice. His vocals at times might be soft and warm and also agitated and rough. The listener is in for an emotional ride that takes place throughout the whole record.

In addition, guitarist Stig Selnes claims the spotlight at times, via guitar solos drenched in passion that resonates inside the guts of whoever chooses to let go while listening to his hypnotic approach – and certainly David Gilmour inspired – guitar playing. Luckily for us, there are more surprises to find, such as the unforeseen appearance of sitar and flute sounds, and the passionate landscapes that provides depth and meaning courtesy of keyboardist Erlend Engebretse, who also provides abundant keyboard passages which somewhat flirt with neo progressive inclinations. 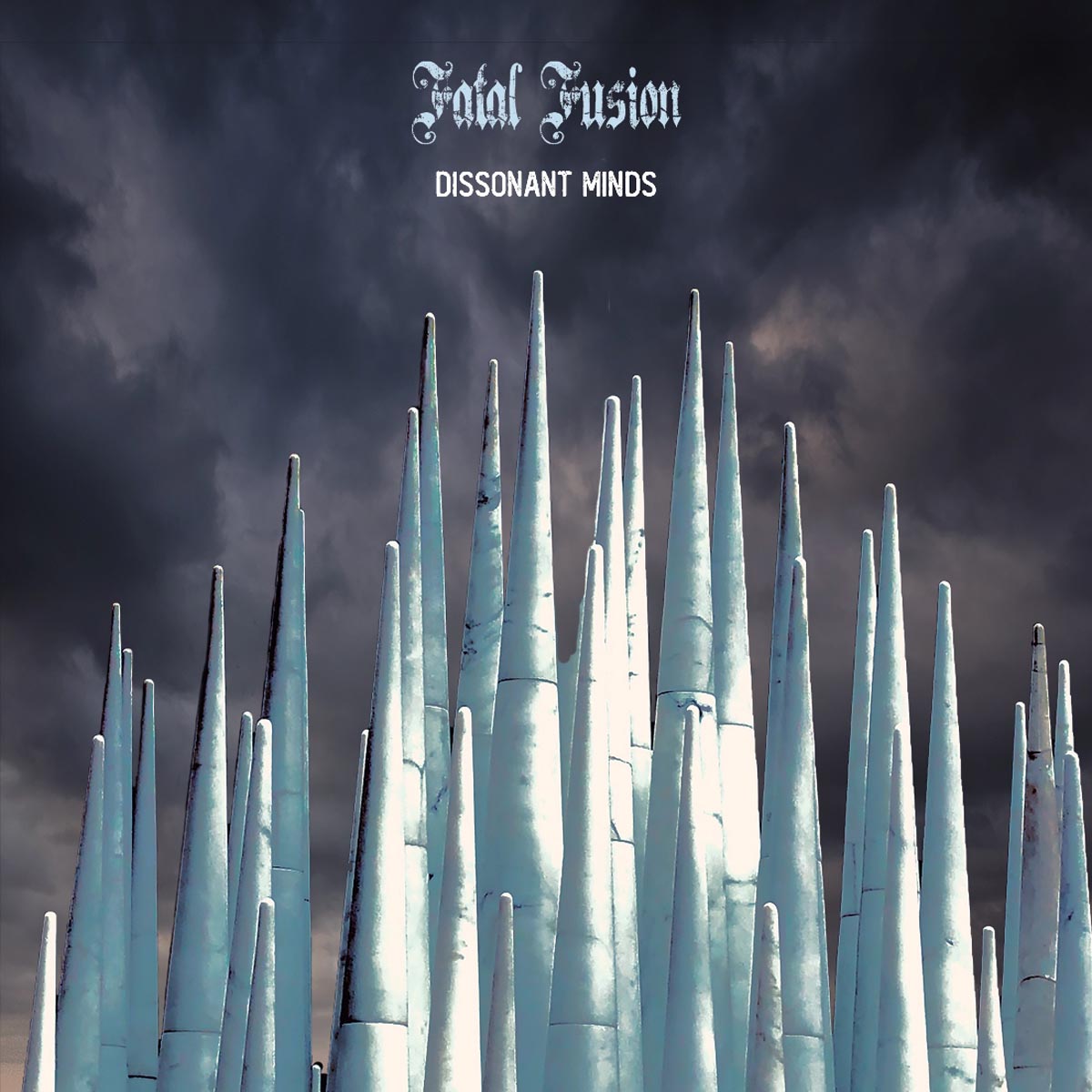 The second track “Quo Vadimus” is developed around the idea of the undertaking of a trip without knowing where such ride is going to take you, hence the Latin title of it. The music feels adventurous with some jazzy vibe in charge of the rhythm department, but at the same time, it conveys a sense of uncertainty highlighted by the lyrics.

Next stop is a transition and reflexive song called “Beneath the Skydome” sustained by an atmospheric and hypnotic sound that ends with some kind of funeral march before various crows pop up and begin to squawk. This particular cut makes me wonder about the ride that being alive implies, and the fact that we better take advantage of such life, appreciate and value it, cause sadly life is going to end at some point, so we better try and make the best out of it.

Finally, the last epic song, which is longer than the first one, starts just as the last one finished, with a melancholic vibe that this time incorporates the sound of rain and church bells resonating that suddenly stops in order to allow a familiar riff to appear. Such riff is a throwback motive to the song “Broken Man” from Fatal Fusion’s debut album “Land of the Sun”, which was nominated for “Best 2010 debut album” by Prog Awards.

The appearance of the aforementioned guitar passage makes complete sense if we consider the song title: “Broken Man Pt. 2”, and it’s indeed a follow up to the 2010 track. It cohesively closes the album, musically and lyrically, with the pursuit of freedom and wellness as its main theme. Meanwhile, the music keeps provoking deep emotions to the point that I suddenly find myself wishing that this “Broken Man” would get fixed.

Overall, “Dissonant Minds” is a remarkable album chock full of meaningful lyrics and emotive, evocative music, one I will listen to again whenever I feel like in need of a cheer-up.

With their fourth album, Fatal Fusion keeps improving the balance between their influences and the band´s own sound across a magnificent collection of songs with a plethora of musical approaches, oozing deep emotions throughout its notes