A dragonfly freewheels through an abstract construct.

The metal world has seen its fair share of oddities come and go throughout the past few decades, with numerous acts filtering out of the progressive, avant-garde and alternative niches within its stylistic umbrella continuing to expand the genre’s very definition. While the jury may be out regarding which band ultimately occupies the furthest fringe within said paradigm, one claimant of the title is actual a newcomer act to the scene hailing from Milan. Having been busy cultivating a fan base in Europe since their 2018, the band in question, known as Benthos, has thrown their hat into the proverbial ring with a short yet highly involved debut LP curiously titled “II”. Equally puzzling is the enigmatic visual that graces the album’s cover, consisting of a dragonfly and what appears to be its shadow or a projection of itself in the midst of a geometric equation; but also a visual that is strangely fitting given the equally bizarre conjunction of otherwise clashing musical ideas that are brought into synchronicity through a highly involved yet compact songwriting approach.

Nailing down the modus operandi behind this quintet’s handiwork is a bit of a task in itself, as a wide pool of influences permeates each of the seven compositions that round out this full length opus. The most frequently occurring point of reference that continually pops up is a jazzy, rhythmically intricate sense of groove combined with a consonant sense of harmony and a light, almost crooning vocal display that dovetails with the American and British progressive sound embodied in the recent work of Dream Theater, Redemption, and Threshold. But almost as prominent are a host of harsher and borderline death metal elements meshed with a spacey, tonally ambiguous character that wouldn’t be out of place on something Persefone or Ne Obliviscaris might dream up. Peripheral influences also include a helping of chugging groove/thrash that borders on Meshuggah territory, as well as some hazy atmospheric interludes that hint at a subtle shoegaze influence at times. It’s a veritable stew of curiosities that are clearly defined for a few fleeting seconds, but as a whole tend to defy classification. 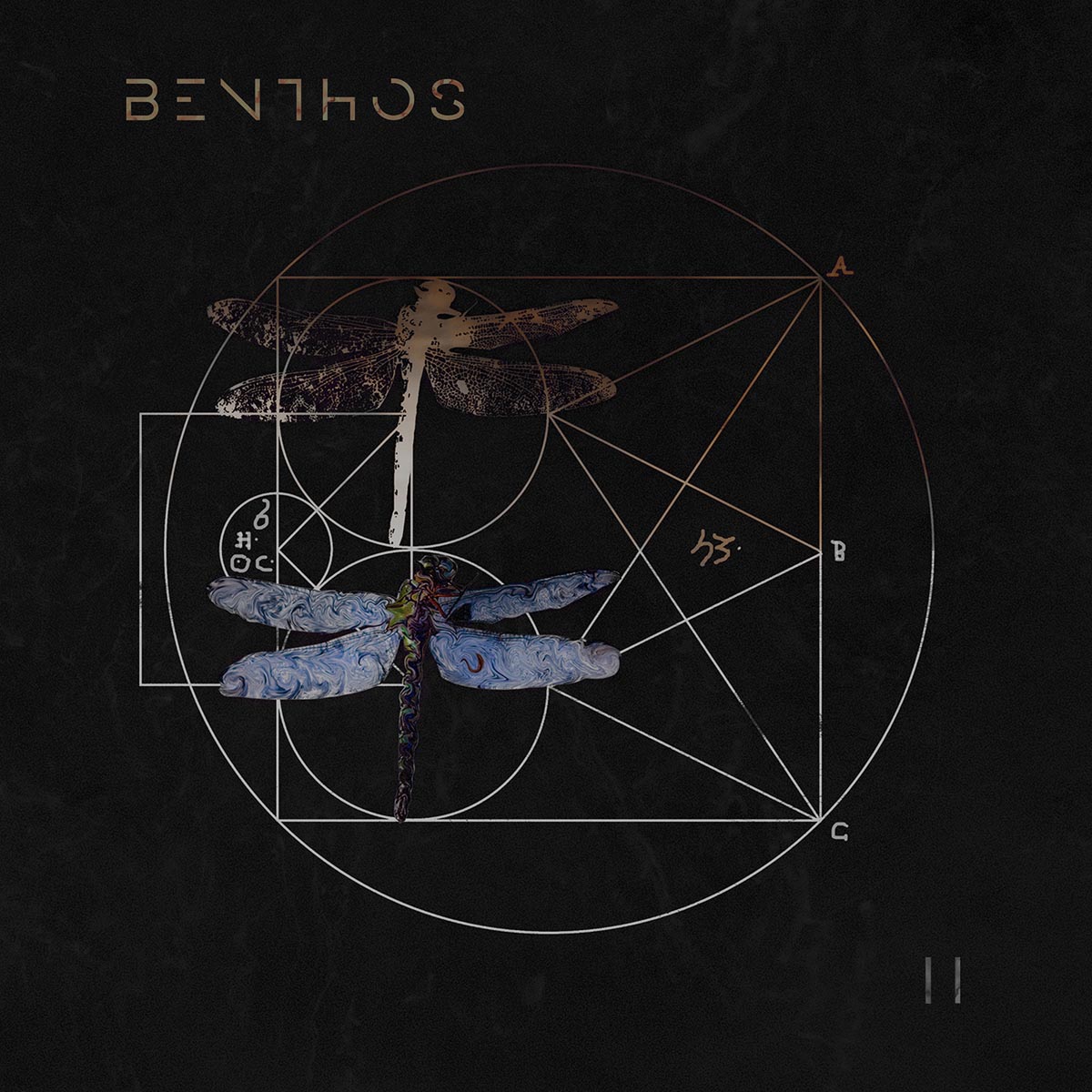 As with many albums that tend to play extremely loose with musical conventions, it gets a bit difficult to point to any one moment as a standout, but there are a few chapters within this cryptic novel that accomplish a sense of cathartic release amid a seemingly endless buildup of tension. The opening anthem “Cartesio” has a fairly infectious melodic flow going on during the clean vocal segments that is fairly easy to grasp, and despite a fairly ambiguous sense of beat and flow, comes the closest to being a banger of any of the offerings found on here. The chaotic and hyper-busy extravaganza of sound “Talk To Me, Dragonfly!” exhibits a similar sense of vocal organization, though with a heavier amount of guttural barks along for the ride to give a bit of a Gojira feel to something that is far more technically charged and elaborate. On the other side of the coin is the schizophrenic auditory neurosis of the title offering “II”, which cycles through a plethora of divergence stylistic expressions, occasionally landing on a spacey post-rock or free jazz interlude, but standing as one of the most agitated and noodling things to ever come out of a progressive outfit.

For all of its complex structural intricacies, laid out like an infinite series of loosely connected cogs and wheels, the greatest charm of this album is its unusual sense of brevity. Clocking in at just over half an hour and scarcely having an individual song that ventures far beyond the four minute mark, this is a band that exhibits the old Yngwie Malmsteen truism of “More being more” while occupying a lot less actual space doing so. It often feels significantly longer than it actually is due to the highly asymmetrical demeanor of the songwriting and the frequent use of blatant contrast over subtle variation to move from one section to the next. Even to the ears of an entry level progressive metal fan who has encountered the likes of “Images And Words” and “Psychedelicatessen”, this album challenges the preconceptions that most have regarding progressive metal. At times it gets a bit too involved for its own good and may seem inaccessible to those harboring any hopes of an organized musical affair, but there is definitely a method behind this band’s madness, and “II” proves to be a highly addictive grower for those willing to give it a second or third hearing.

Exploring the outer fringes of musical convention and coming dangerously close to redefining the concept of progressive metal, a bold new player emerges from the Italian peninsula with a short yet gargantuan stylistic excursion of a debut