Exactly one entire year after the release of their latest full-length, “Wolves of Karelia,” Finnish melodic death metal mainstays WOLFHEART have yet another surprise for fans – a new music video for the chilling acoustic version of “Aeon Of Cold“, cut from their recent EP, “Skull Soldiers,” and featuring the airy vocals of bassist Lauri Silvonen. The original version of “Aeon Of Cold” can be heard on the band’s 2015 album, “Shadow World.”

WOLFHEART frontman Tuomas Saukkonen says about the acoustic version of “Aeon Of Cold”:

“It was really inspiring to dismantle a song full of blast beats, double bass drum, growling vocals and heavy guitars into a two acoustic guitar arrangement, leaving only the core of the song left and letting our bass player Lauri take the spotlight with clean vocals. Despite the contrast with the arrangements, the coldness and the somber mood of the original version is still there. We wanted to underline that with the video, so we shot the footage in the middle of the forest in -17 Celsius temperature.”

Watch the new official music video for “Aeon Of Cold” below.

The “Skull Soldiers” EP’s unrelentingly heavy offerings bring to life a sonic aura of freezing winter temperatures and the crushing weight of the Finnish army that was never willing to surrender. In addition to two new studio tracks, “Skull Soldiers” and “Hereditary”, the EP is also accented by two rarities: the first – an eerie new acoustic version of the “Shadow World” (2015) track, “Aeon of Cold”, featuring the airy, chilling clean vocals of bassist Lauri Silvonen, and the second – a flawless live version of the “Wolves of Karelia” single “Reaper”, recorded during the band’s virtual concert stream performance that aired in 2020. “Skull Soldiers” is a must-have for diehard and new WOLFHEART fans alike, staving off cravings until the band’s next offering!

Order the “Skull Soldiers” EP at this location. 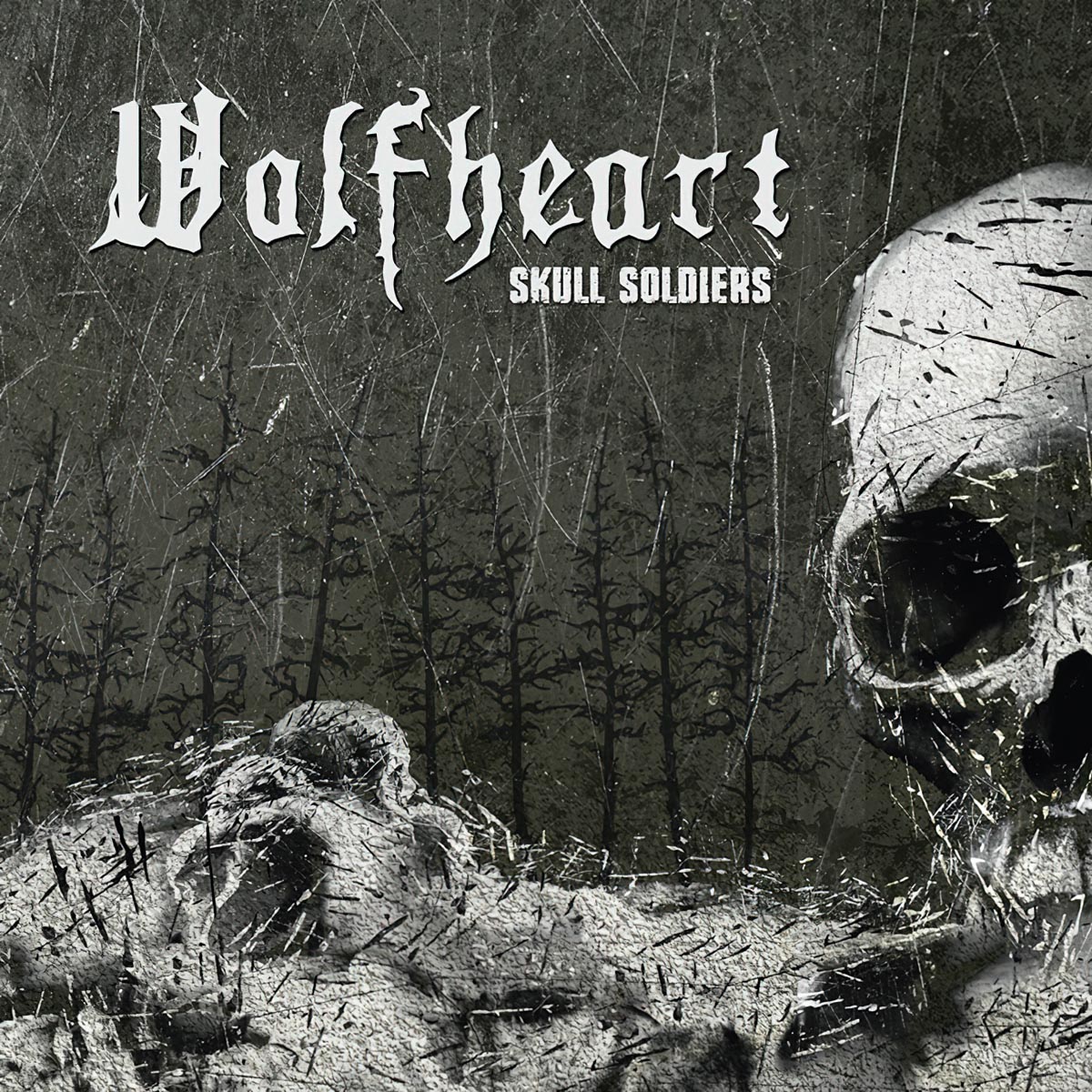