When WOBBLER’s fifth album “Dwellers Of The Deep” hits the streets on the 23rd October, it will have been exactly three years since the Norwegian’s last release “From Silence to Somewhere”,  and if anyone is expecting an identikit release, then they may have to think again, because, according to the band, the new album will be a different beast entirely.

“When we set out planning the new album we agreed that we couldn’t make the same album over again. With Silence we did things without wanting to fit into a progressive box, and the process behind Dwellers Of The Deep was even more along those lines. In that sense it´s more experimental. The individual songs carry their own weight in that regard. Some contain rock blast outs while others provide the calm of a foggy morning in the woods; all have their place in what eventually became a thematic dive into the depths of human emotion. Our take on it, anyway.”

“Dwellers Of The Deep”,  promises to  serve up an exciting blend of material which has, interestingly, been both carefully planned and jammed, and which encompasses everything WOBBLER has done up to now.  This new musical directions will no doubt further enhance the quintet’s aural idiosyncrasies, and solidify the band’s burgeoning stature as one of the most exciting and interesting bands on the global music scene, independent of genre.

With a production that is open, detailed, warm and punchy, “Dwellers Of The Deep” has been mixed and mastered by  Lars Fredrik Frøislie and with front cover illustration is by Athanasius Kircher, and graphic design by Thomas Kaldhol, the album will be available in Digipak CD and Digital formats, as well as in  three different 180 gram gatefold vinyl editions. These being black vinyl, limited edition colored vinyl, and a limited edition colored vinyl with poster.

“Dwellers Of The Deep” is now available to pre-order from the following locations: Webshop | Bandcamp | US Webshop 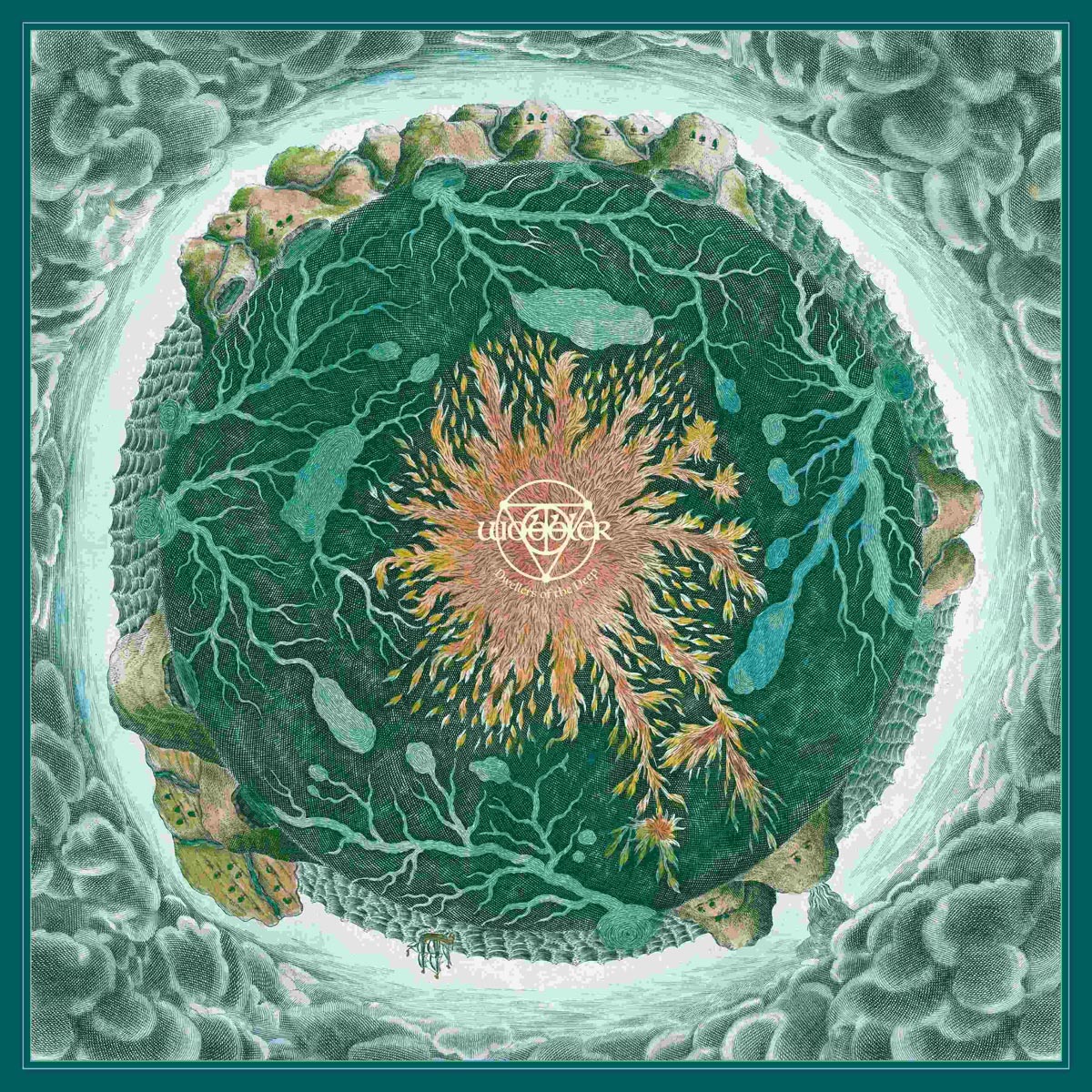 “Dwellers Of The Deep” Album Artwork

“Dwellers Of The Deep” Tracklist

Consisting  of four distinctive pieces “Dwellers Of The Deep” is a fine example of WOBBLER´s trademark creative whims and playful exuberance, and the band has offered an insight into what fans can expect from the album and what went into its creation:

“The recording sessions were somewhat shaped partially by what was happening during the first wave of Covid-19.  In a very Decameronesque way, we sent “histories” to each other from our hermitages, while the plague waited in the shadows outside. It contributed to a sense of meaningful gravity, making it crucial that the task at hand be fulfilled with our most sincere and unparalleled endeavours. The lyrical themes on the album deal with human emotions, and the ongoing struggle between juxtaposed forces within the psyche. An introspective voyage amongst the realms of memories, feelings and instincts, where the light is brighter and the dark is darker. The concepts of wonder, longing and desperation permeates the histories told, and the currents from the deep are ever present.”

“Side A contains two pieces at medium length showcasing the band´s mastery of dynamics and flow, with passages and themes veering from the scenic and serene to the downright rocking. Side B opens with the welcome respite of four minutes serenity, cradling the listener in pastoral and mystic swathes of acoustic guitar, glockenspiel and gentle vocals. The band is back in full blast on the final track, Merry Macabre, a 19 minute suite taking the listener through aspects of the darker sides of WOBBLER´s sound.  It probably sums up what we wanted from our music; songs with a weirder tint, an experimental, almost impressionist splitting of themes that at the same time supports a larger theme.”

Formed in Hønefoss in 1999, WOBBLER‘s current lineup features current and former members of TUSMØRKE, WHITE WILLOW, THE CHRONICLES OF FATHER ROBIN and JAGA JAZZIST.  With Lars Fredrik Frøislie on keyboards and backing vocals, Kristian Karl Hultgren on  bass, bass clarinet and bass pedals, Martin Nordrum Kneppen on drums, percussion and recorder,  Andreas Wettergreen Strømman Prestmo on vocals, guitar, glockenspiel and percussion, and Geir Marius Bergom Halleland on lead guitar and backing vocals,  the band can avail itself of a considerable  array of instruments that  have a huge, and very interesting impact,  on the overall sound.

A video of WOBBLER performing a track from their 2017 album “From Silence to Somewhere” live can be seen below.