L.A.’s WITHERFALL are celebrating the release of their new album “Curse of Autumn” with the launch of another cinematic video for an edit of the epic “…And They All Blew Away.” The video was directed by Brendan McGowan and produced by Zev Deans. Watch it now below.

“So, this is a total edit of this song,” the band says. “For those who dare, there is a 15+ minute version on the record that is by far the most progressive thing Witherfall has ever written and features an incredible drum performance by the legendary Marco Minnemann as well as an amazing display of eclectic bass techniques by Anthony Crawford. Going into the songwriting of Curse of Autumn, we always want to try and outdo ourselves with certain tracks and this goal was to write a song that took the listener on an unparalleled musical journey. This abridged version is set to cinema by Unholy Roman and is shrouded in mystery much like the meaning of the song. For those that dare, the full version can be found via the link in the description.”

While the full version is part of the album, fans can secure the edit via the digital album. 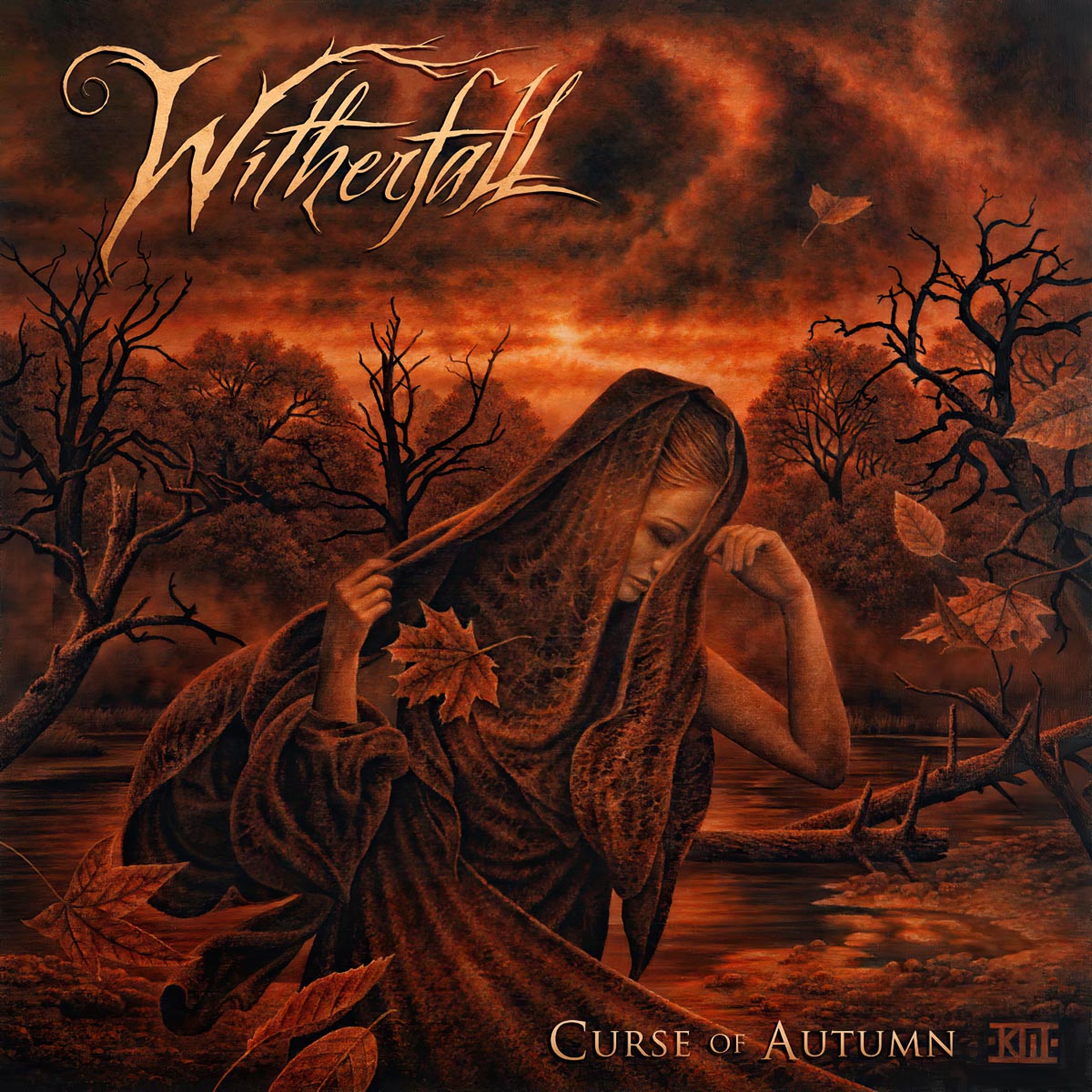 Witherfall previously released the cinematic video for “As I Lie Awake.” The clip was directed by Zev Deans (Ghost, Behemoth, Chelsea Wolfe, St. Vincent.) The band also shared videos for “The Other Side Of Fear,” “Another Face,” “The Last Scar” and “The River”.