GRETA VAN FLEET performed its fifth consecutive Top 5 single, “My Way, Soon”, on last night’s (Tuesday, December 8) episode of “Late Show With Stephen Colbert”. For the appearance, the Michigan rockers dressed in matching white jumpsuits and played the song in the round. Check out video below.

“My Way, Soon” is the first single from the band’s second album, “The Battle At Garden’s Gate”, set for an April 16, 2021 release via Lava/Republic Records. A bold evolution from the band’s 2018 full-length debut “Anthem Of The Peaceful Army”, “The Battle At Garden’s Gate” came together primarily on the road or while in the studio after the runaway success of 2017’s “Highway Tune” led to the band packing up, leaving home, and eagerly soaking up new experiences on an extended road trip around the world

Says GRETA VAN FLEET vocalist Josh Kiszka: “This song was inspired by what three years of touring did by opening so many doorways. This is my truth, how I feel about all of our travels, but I know it echoes the experiences and changes of perspectives for Jake, Sam and Danny as well.”

When GRETA VAN FLEET released “Highway Tune“ in March of 2017, a song that they wrote in their parent’s garage before any of them had turned 18, they had no idea the change it would bring to their lives. The song would go on to become an international hit and top Billboard‘s Mainstream Rock Singles chart. “Highway Tune“ would be followed by three more consecutive No. 1 singles, a debut album that entered Billboard‘s Top Rock Albums and Top Album Sales charts at No. 1, a Grammy Award for “Best Rock Album,” appearances on “The Tonight Show” and “Saturday Night Live”, a gold-certified debut album, an overflow crowd at their Coachella debut, a personal phone call from Elton John inviting them to perform at his Academy Awards Viewing Party, and most consequentially, 246 sold-out tour dates in 13 countries over five continents. 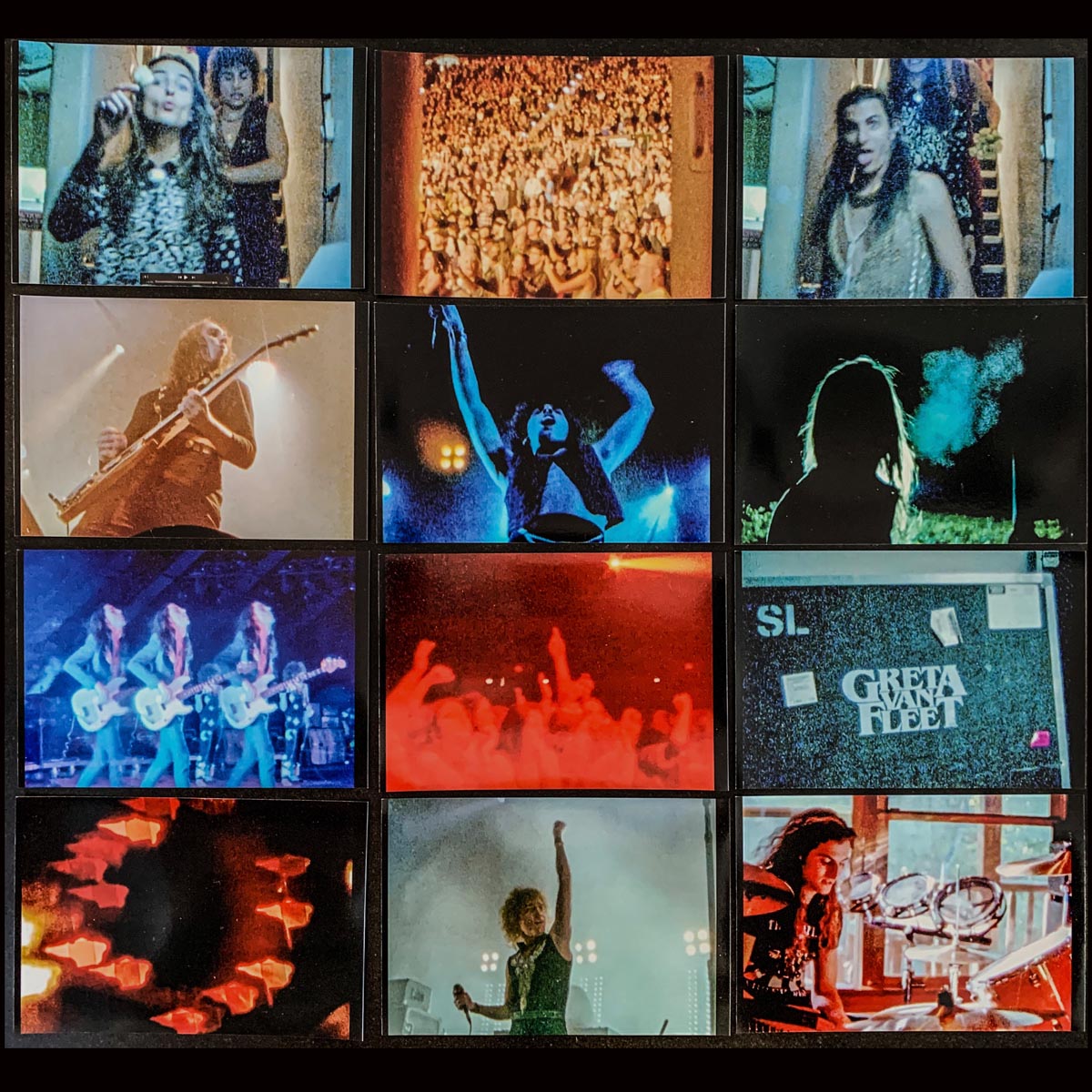 The four GRETA VAN FLEET bandmembers — Josh and his twin brother Jake Kiszka (guitars), younger brother Sam (bass, keyboards), and longtime family friend Danny Wagner (drums) — were still under the legal drinking age, and two of them hadn’t yet graduated from high school. However, within a few months, they left their safe and familiar family homes in Frankenmuth, Michigan, and entered a whole new — and entirely unanticipated — whirlwind of a world. A world where they would learn and grow beyond their wildest imagination.

As Danny explains: “The definition of ‘normal’ has very much broadened over the past couple of years, and it has affected us as musicians, especially in the writing and recording of this new album. We realized that while growing up, we had been shielded by a lot of things, we were unaware of a lot of things. And then we were thrown out into this huge world, and it was a bit of a culture shock at first.”

“We’ve seen how people live in different parts of the world,” adds Sam, “and we’ve developed intrinsic respect for different cultures and people. We’ve gone from driving down a highway to a show and seeing endless miles of shantytowns in Sao Paulo, to playing some of the richest places on earth.”