Turbulence, a new progressive metal band hailing from Lebanon, have announced that their new album, “Frontal” will be released via Frontiers Music Srl on March 12, 2021. Today, the band has released the first single and video from the album, ‘Madness Unforeseen‘. Watch the video below.

Turbulence is a new progressive rock/metal band from Lebanon. Coming from a region not exactly famous for prog music, Turbulence has emerged from their local scene and is ready to compete on a world stage. The band is preparing to unleash their sophomore album, “Frontal,” a concept album which showcases Turbulence‘s ability to combine compelling musical storytelling with modern sounds and production.

Turbulence was founded in 2013 by two extremely gifted composers, guitarist Alain Ibrahim and keyboardist Mood Yassin. Omar El Hage (vocals), Sayed Gereige (drums) and Anthony Atwe (bass) round out the band’s line-up. The band started when Mood sent Alain a sample of a song that really piqued his interest. The meeting of the two men felt like an inevitable event and the two prog-loving songwriters, both among the most skilled and proficient musicians and instrumentalists in their country, teamed up with the rest of the line-up to complete their shared vision. Turbulence’s goal is to bring their unique style of progressive music from the Middle East to the world.

“Our first release with Frontiers will be our second album, titled “Frontal”, on which we were able to incorporate compelling musical storytelling with a modern sound that fuses a bit of everything. From rhythmic illusions, polyrhythms, somber melodies, a melting pot of crunching synths, soaring vocals, complex drumming, and a never ending stream of riff carnage that fuses jazz virtuosity with prog metal tension, all the way to ambient soundscapes and textures layered with memorable and heart-piercing clean vocals; it’s an emotional roller coaster of a journey filled with surprises and details on every corner,” adds the band.

“‘Madness Unforeseen’ sets the mood for “Frontal”. It is aggressive and moody, carried by soaring vocals over one of the catchiest choruses on the album. Dark themes of madness haunt the lyrics, banging riffery drives the music. It is definitely the perfect appetizer for the album,” concludes the band.

This band will be a stunning revelation for all prog metal lovers, so be sure to start following them now and get ready for “Frontal” on March 12, 2021. 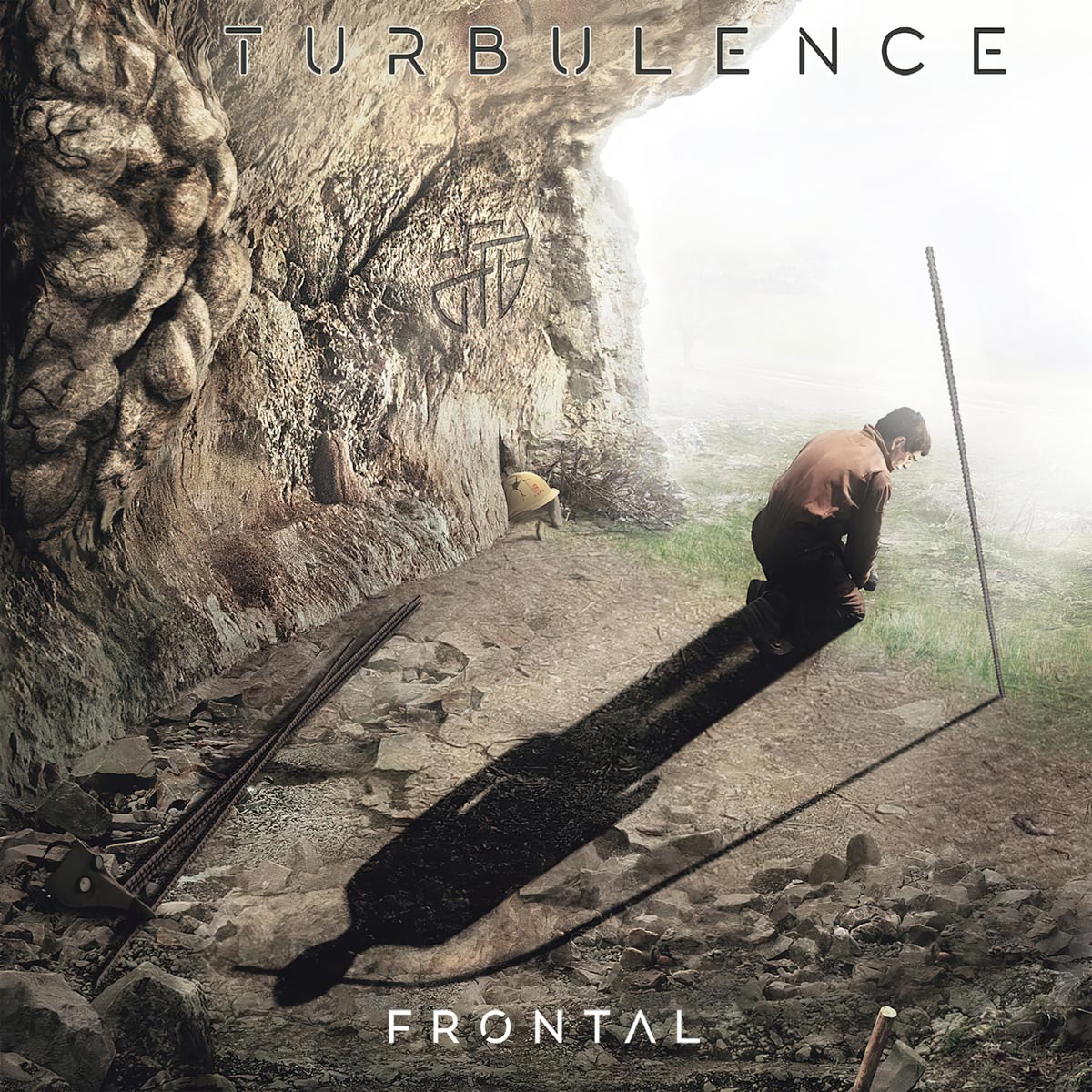