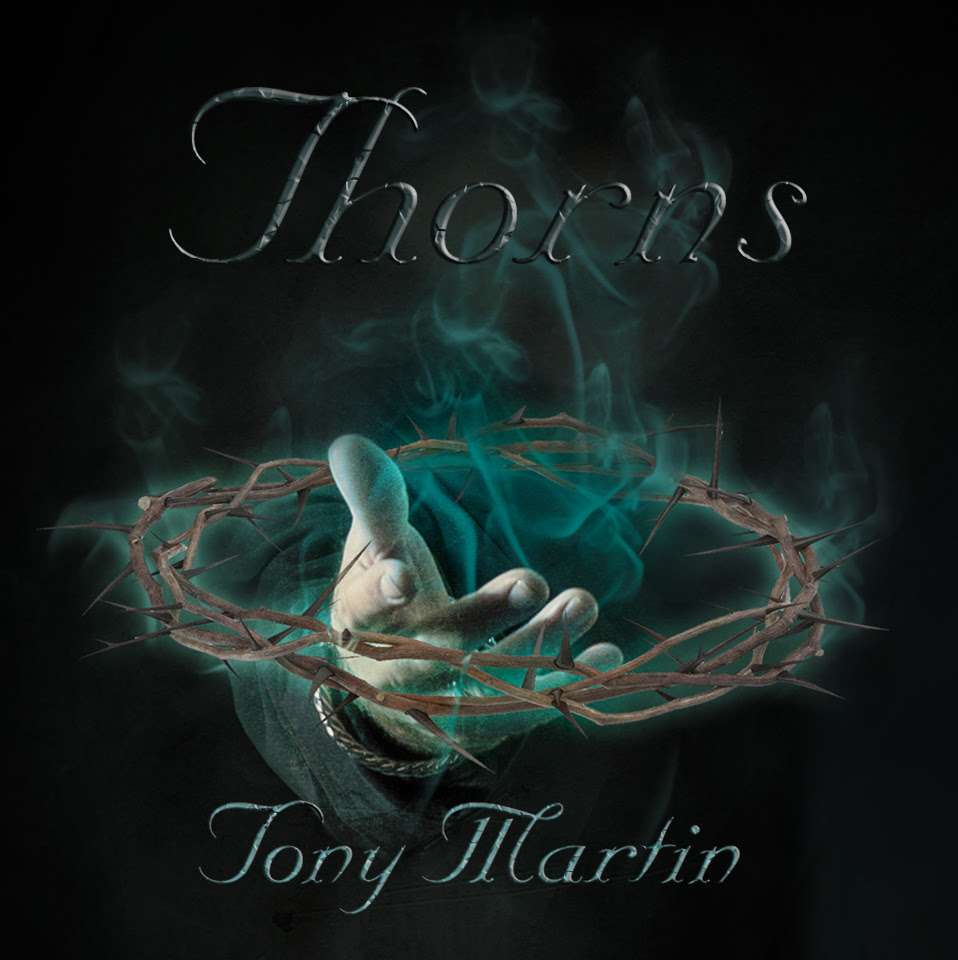 Tony said in a statement: “This new album is probably the most ‘Tony Martin‘ a Tony Martin album has ever sounded!! It’s got several surprises that will lift people’s eyebrows, I am sure. Largely but not entirely based around the riffs of Scott McClellan, new to the world scene, he has proved to be a worthy partner in crime for this release… I was able to make some great songs out of the riffs he was coming up with, which is very similar in the writing sense to that which I experienced with Tony Iommi. Different sound and style, but the riffing talent that someone like Scott has is very cool. It is diverse, melodic, powerful, thought-provoking and of a standard high as ever I have worked on. I believe there are stories still to tell, songs still to be sung, and with this album, I feel it’s achieved everything I could have wished for.

“Grateful to the people who have given their extra talents in appearances on this recording. It’s been a challenge in COVID lockdown, getting everyone’s performances from across the world, but in another way, it was a perfect opportunity to get it done.”