Vocalist Yishai Swearts states: “Growing up in the 80’s Nick Cave was always there, an idol, his lyrics found a warm place within my heart when I was pretty young, apart from that Nick is a mentor when it comes to face traumatic events in life and carry on, heal your soul and sing your pain, Nick‘s last 2 albums are pure reflection of the message we try to deliver in “Hollow”: at the end of the day we have to carry on, we have to heal ourselves and continue the journey.”

“Our dear old friend Kobi Farhi from Orphaned Land sang with me the duet, the idea was that one of us will be the father and the other will be the son, also joined in are Anders from Draconian doing growling vocals with me and Lisa Cuthbert with female voc.”
;
ORPHANED LAND’s Kobi Farhi adds: “Nick Cave is probably my favorite artist, second only to Leonard Cohen. From childhood till this day he never ceases to amaze me with his great ability to create sincere, painful art and music. I am honored to take part in a cover made for one of his classic songs, I think covers is a very tricky thing that you shouldn’t go and do so easily, but this cover definitely achieved its goal and it’s a great one!”

TOMORROW’S RAIN’s epic debut features an all-star list of guest musicians including members of Paradise Lost, My Dying Bride, Rotting Christ, Moonspell, Septicflesh, Draconian and more, “Hollow” is a breathtaking journey into the depths of doom and darkness. 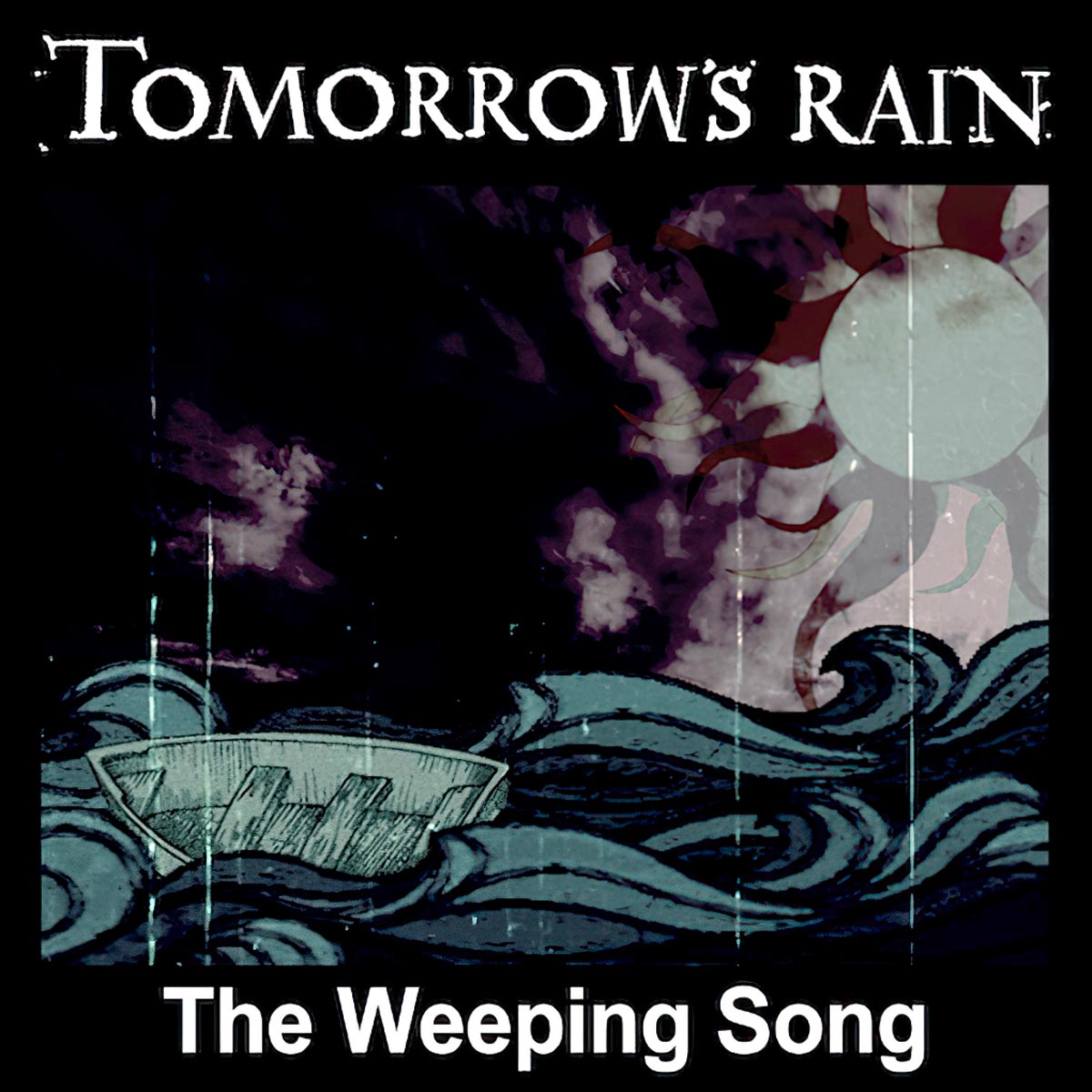 TOMORROW’s RAIN’s new album “Hollow” is available on 3 different vinyl colors, limited to 99 copies each, and a wooden box set only available at the locations below: