While nostalgia is usually viewed as an avenue of escape for a more jovial world than the real one, it can often be a means of increasing one’s state of woe when faced with the impossibility of living in the past. That said, a long-running yet absent in the studio act dubbed Tomorrow’s Rain have opted to reminisce upon the sounds of the early to mid-2000s death/doom scene where greater incursions into Gothic territory were all the rage. This hearkening back to the early days of such noted purveyors of this popular niche in Swallow The Sun, Draconian and elder acts that embraced the trend like My Dying Bride and Paradise Lost is actually a fitting one given that the band in question has been in existence under the name of Moonskin going back to 2002, when the style was at its peak in popularity and trails seemed to be blazed every other week towards an even more lovelorn and dreary aesthetic.

Being the brainchild of Israeli Engineer Maor Appelbaum and vocalist Yishai Sweartz, and with the former’s many connections, the resulting debut studio excursion “Hollow” is an unsubtle stroll down memory lane with a veritable who is who of death/doom musicians supplying guest work. The permanent membership that rounds out the ranks of this band consists of a number of veterans of the Israeli scene, with Sweartz himself and drummer Nir Nakav of Salem fame being the most prominent, but often times it seems as though the album functions as more of a collective tribute to the glory days of early 2000s death/doom given the multiplicity of consequential roles given to the guest musicians. Nevertheless, the sonic foundation of this album proves quite strong, supplying a dense layering of sorrowful ambiences and slow-pounding grooves that paints a dense tapestry of regret and anguish.

Though originality is a secondary function of how this album works, each song is so competently executed that any overt nods to past accomplishments in the northern European scene are molded into the band’s own sound seamlessly. The despairingly slow and mournful opening number “Trees” sees a serene, droning progression of keyboards, clean guitars and an understated rhythmic backdrop transition into a slow-trudging behemoth, while Sweartz’s vocals shift from a crooning bass-baritone narration into a beastly groaning bark as if a haggard old man had morphed into a raging bear. The guitar work is a tad atypical and almost rocking at times, which likely owes to the input of famed Mashina guitarist Shlomi Bracha being involved. The similarly long-winded yet more traditionally death/doom centered crushers “Fear” and “Misery Rain” are heavily impacted by vocal input by the front men of My Dying Bride, Swallow The Sun and Moonspell respectively, and come off as the most stylistically conservative offerings on this album. 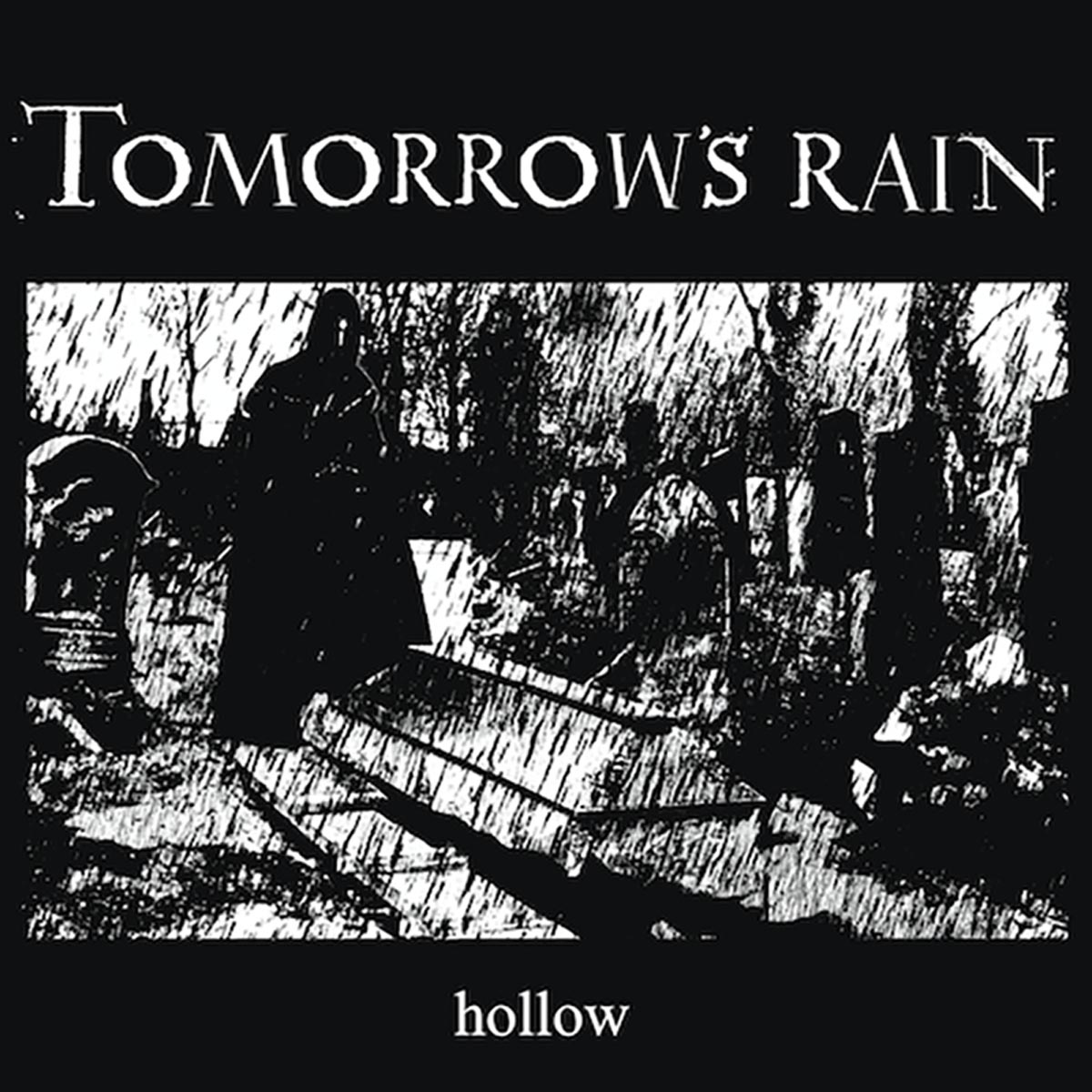 Then again, there are some aspects of this album that mark a pretty clear break with the traditional Scandinavian and British sounds. The grandest epic of the bunch with a correspondingly long name “In The Corner Of A Dead End Street” goes a bit heavier when not resting on a light keyboard and guitar drone with a Peter Steele-inspired narration, having more of an older Paradise Lost vibe to it, partially thanks to Greg Mackintosh’s input. The spacey sounds of the title song “Hollow” are answered with a more animated and vicious mode of death metal input that leans a tad towards Septicflesh, while likewise featuring the vocalist of said band. But the coup de grace in terms of surprises is the occasionally kinetic yet still woe-drenched fury of “In The Mouth Of Madness”, which sees shred maestro Jeff Loomis throw some wild lead guitar work over top a song that is mostly melancholy, but shows a few hints of Nevermore’s impact-based sound.

For what can be best described as a fairly typical album in a tried and true sub-genre, there are enough surprises here to cause even a few who have been burned out on the style since breaking up with their Goth girlfriend back in 2004 to perk up and take notice. It’s more of a traditional offering after the mold of the Scandinavian sound than it is indicative the vernacular trappings of Israel’s premier death/doom proponent Orphaned Land, in spite of the fact that said band’s lead vocalist Kobi Farhi contributed vocals to several of these songs; but there are definitely moments where this steps out of the box and does things not normally associated with the Gothic aesthetic. Is it possible that a revival of interest in the melodic corner of death/doom’s history might be on the horizon? Either way, those with any degree of interest in the music of any of the iconic figures who lent their talents to this opus will want to hear it, and it’ll definitely be interesting to hear what this band might do in the future, with or without the assembly of guest contributors.

A response to the depressive moods and melodies of Draconian, My Dying Bride and Paradise Lost that has been nearly 20 years in the making just east of the Mediterranean takes shape, unleashing a strong volley of melancholy woe with an impressive cast of guest contributors.