Fusing the percussive force of second-generation drummer Max Portnoy with the pure, war-torn fury of vocalist and YouTube sensation Justin Bonitz, Pennsylvania nu-core metallers TALLAH recently took to social media to announce the track list of their forthcoming debut full-length, “Matriphagy”. Today, the band have released the album’s first video single, “The Silo”. Watch it below.

Releasing on October 2nd via Earache Records and available to pre-order now, TALLAH’s forthcoming concept album offers graphic details of a series of gruesome and traumatic family affairs. Without publicly alluding to whether or not the story emanated from any real life events, Justin details the horrifying drama that unfolds, giving fans a small insight about the innermost thoughts and workings of TALLAH.

“Matriphagy is a concept album about how an overprotective mother pushes her son to the edge of insanity through psychological and physical abuse. Having spent two decades trapped inside a glorified prison, and after some failed rescue/escape attempts, the son, in a state of heavy delirium, does the unforgivable to free himself from his mother’s wicked hold.”

Ripped from the still-beating heart of the album’s midpoint, “The Silo” showcases a bold and confident evolution in the band’s style, building on the foundations of their 2018 debut EP “No One Should Read This”. The single premiered on the week of release by Kerrang! Radio‘s Johnny Doom. 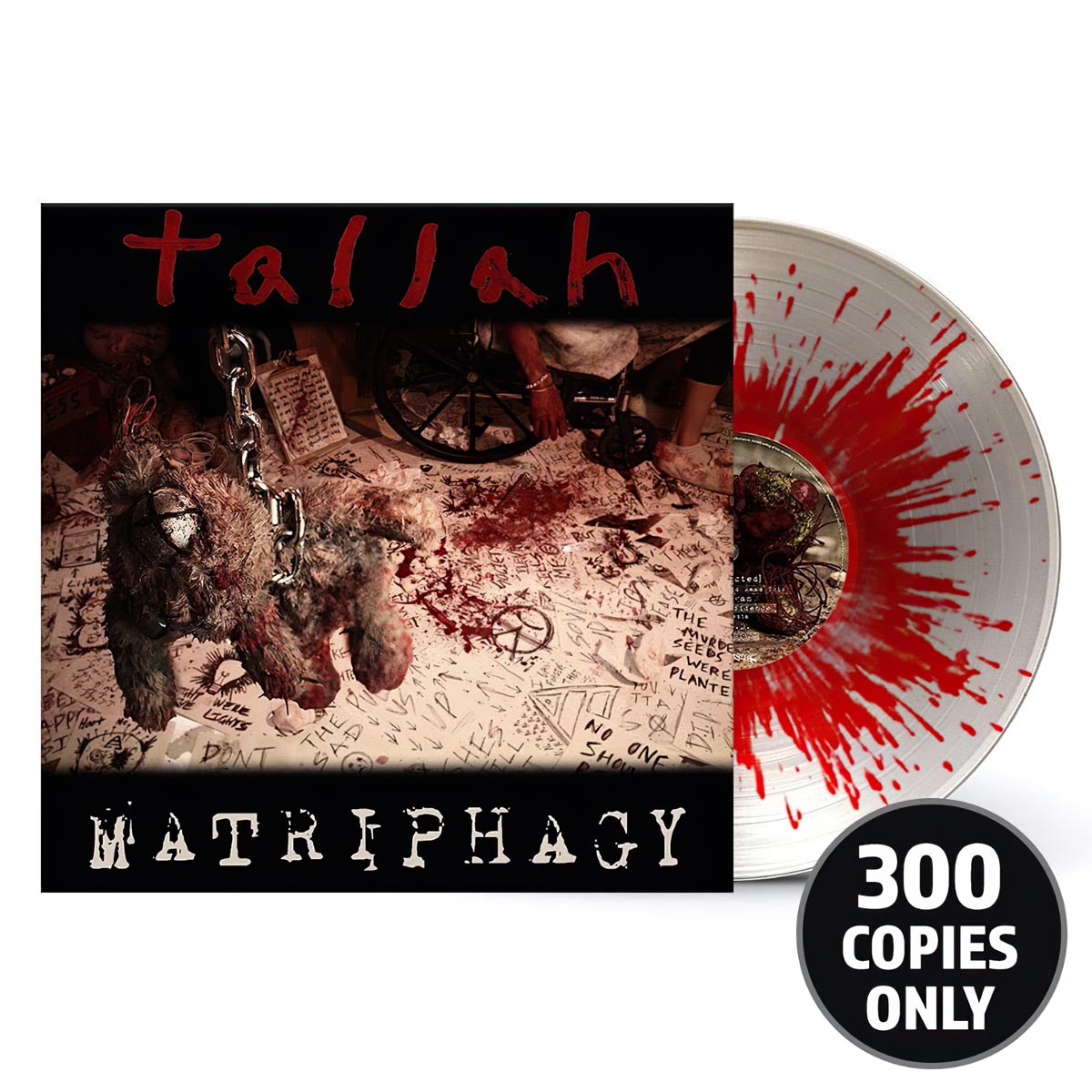 Opening with sharp snare tones and flange-affected guitar notes reminiscent of Korn’s 1998 hit single “Freak on a Leash”, “The Silo” perfectly spearheads the band’s mission to pull on the threads of nostalgia of early 2000s nu-metal bands as Bonitz leads the charge with an intense, angst-ridden lyrical explosion. With members ranging in age from 21-29, TALLAH stand as flag-bearers for the disturbed, disillusioned and downtrodden masses of Gen-Z.

Max Portnoy offers the following insight into the musical direction of the band’s latest single:
“The Silo is the lightest track on the album, and the first time we’ve experimented with using more dynamics in our music. This song is a good example of showcasing what else we can do with our sound aside from the raw heaviness displayed in all our other tracks.” 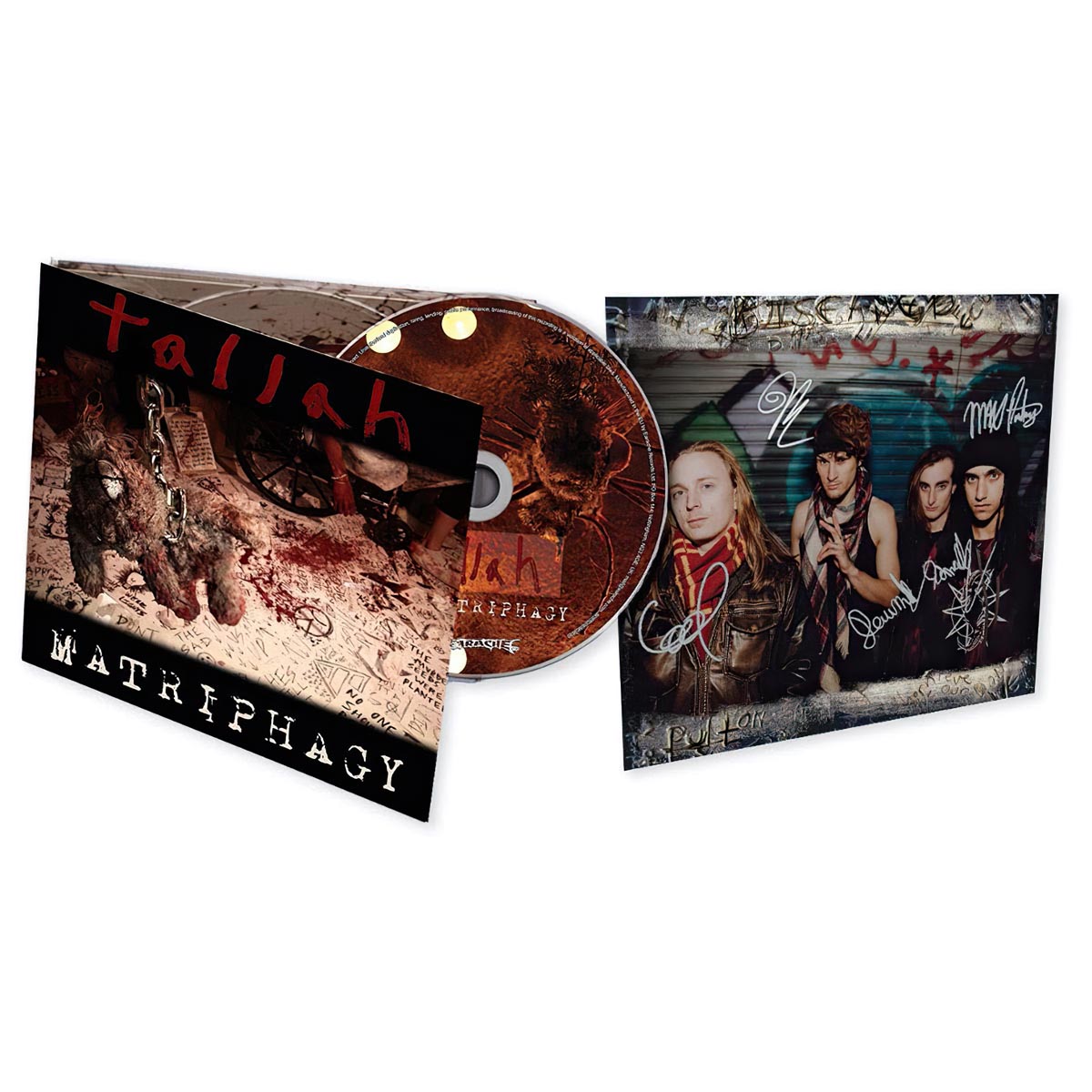 TALLAH have confirmed that they will be unfolding a video series on their YouTube channel in the lead-up to the release of “Matriphagy”, with each entry detailing the conceptual details and importance of each track featuring on their forthcoming album. To follow the video series, subscribe to the band’s channel here.

TALLAH’s latest single “The Silo” is available to stream and download now via LINK. “Matriphagy” is available to pre order from Earache’s website, including limited edition vinyl, signed editions and merch bundles. For more updates on ‘Matriphagy’, follow the band on social media.