Multi-instrumentalist Snowy Shaw, who has played with KING DIAMOND, SABATON, MERCYFUL FATE, THERION, DREAM EVIL and DIMMU BORGIR, among others, will unleash his autobiography, “The Book Of Heavy Metal” (named after his most popular anthem to date written for former band DREAM EVIL)  later in the year. The book will be available for purchase via www.steelcartel.com/snowyshaw.

“The Book Of Heavy Metal” will be available as a limited deluxe edition hardback heavy brick of 464 pages, beautifully designed and decorated with loads of memorabilia and tons of never-before-seen footage from his private collection. Autographed, numbered with a personal dedication to YOU.

The book’s foreword is by Shaw‘s longtime friend, youth idol and mentor Mikkey Dee (MOTÖRHEAD, KING DIAMOND, SCORPIONS). According to him, like too many rock biographies in the last few decades, this is not the typical romanticized Cinderella story, this is the real deal. 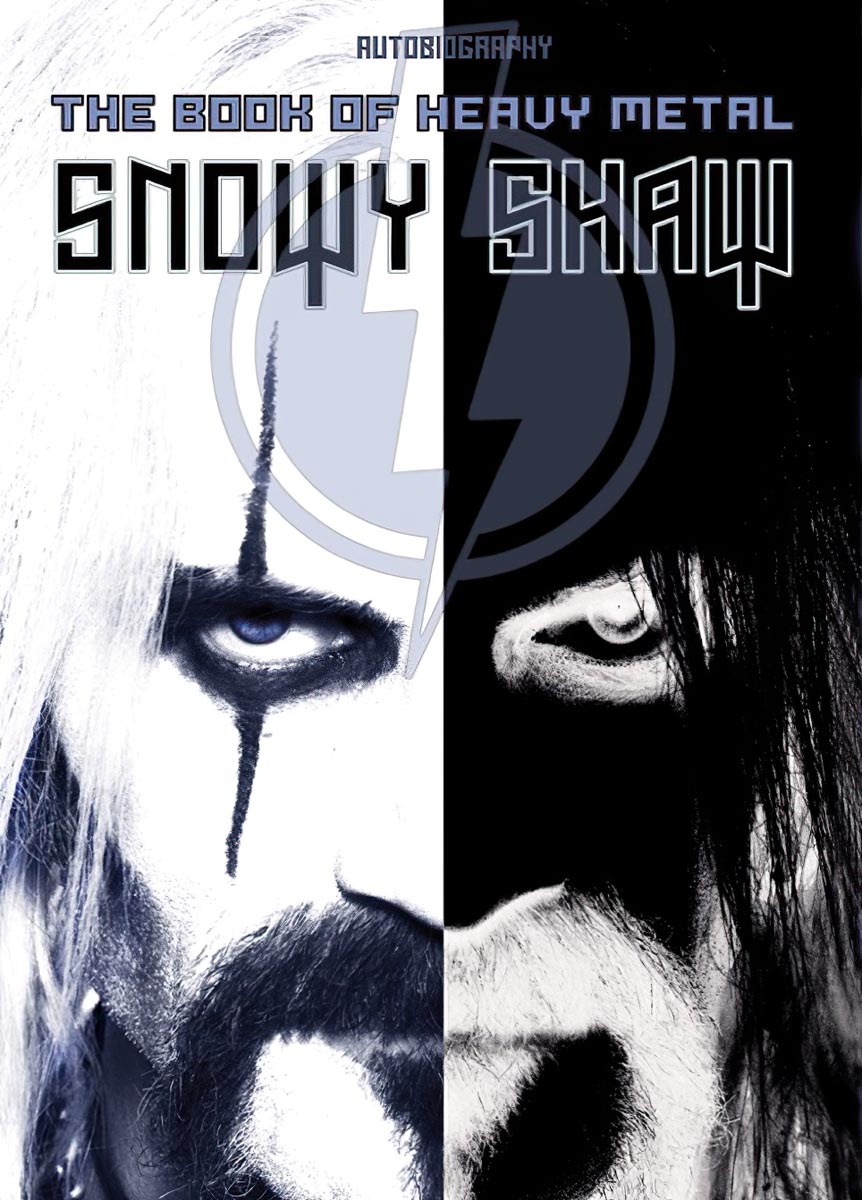 From the camps of all the aforementioned bands, Snowy is the first to spill the beans and tell it all. His version of the truth. It’s an extremely openhearted and revealing story of all the ups and downs a crazy rock ‘n’ roller coaster life at “Tivoli Shaw.” Often draped in cynical sarcasm, awkward truths and black humor.

The multi-talented Snowy Shaw has been called a “worldwide underground superstar.” After more than 30 years of touring the world, he has earned himself a rock-solid reputation as one of the most hard-working, multifaceted “art-ist” with loads of groundbreaking creativity and integrity. In 2018, his highly acclaimed solo debut “White Is The New Black” got top-notch reviews worldwide, and was named “Best Rock/Metal Album Of The Year” in five countries.

On Saturday, July 25, Shaw will have an online official book release party from his headquarters in Sweden (he calls the HellHaus). That date is special because it is also his birthday. Shaw will be conducting online signings to people who have pre-ordered the book and also a live performance of a few songs, will read some passages, and tell stories. The event will be livestreamed on Facebook from 7:00 p.m. to 9:00 p.m UTC. 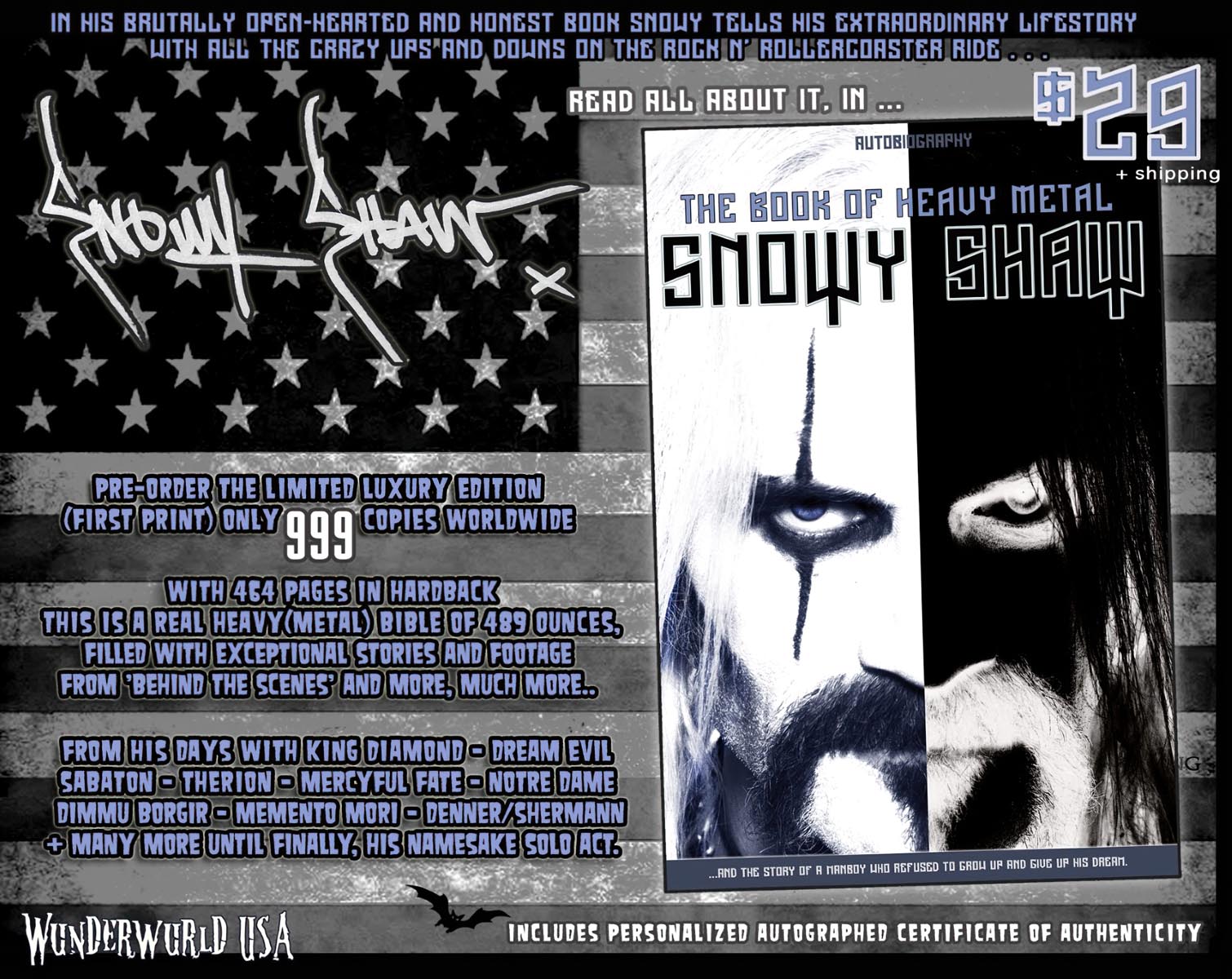