On the heels of the release of their holiday EP “Winter Nights”, Iced Earth founder, songwriter, guitarist and producer Jon Schaffer and former Iced Earth vocalist Matt Barlow unveiled a new lyric video for the holiday classic “Silent Night.” The video comes on the heels of their recently released video for “We Three Kings” and is the perfect visual backdrop for the unique musical interpretation by the Schaffer/Barlow Project. The EP was originally offered Kickstarter and fans can go to this location to purchase their copy now.

“It was such a pleasure working on this record with Jon! We were able to do something that we had envisioned for many years and present it to our friends and fans in the most genuine way possible. These classic songs have a lot of heart and hold great memories for so many people. We hope that they continue to give people joy and inspiration,” explains Matt Barlow.

“Winter Nights” was born out of a long-standing desire between Schaffer and Barlow to work together again. The idea to work on holiday songs was interesting to both guys. The EP features holiday classics like “Silent Night” and “Little Drummer Boy”, as well as new interpretations of the ICED EARTH classics “Watching Over Me” and “I Died For You”.  The artwork was created by Sun Khamunaki. “Winter Nights” is available on all digital streaming services here. 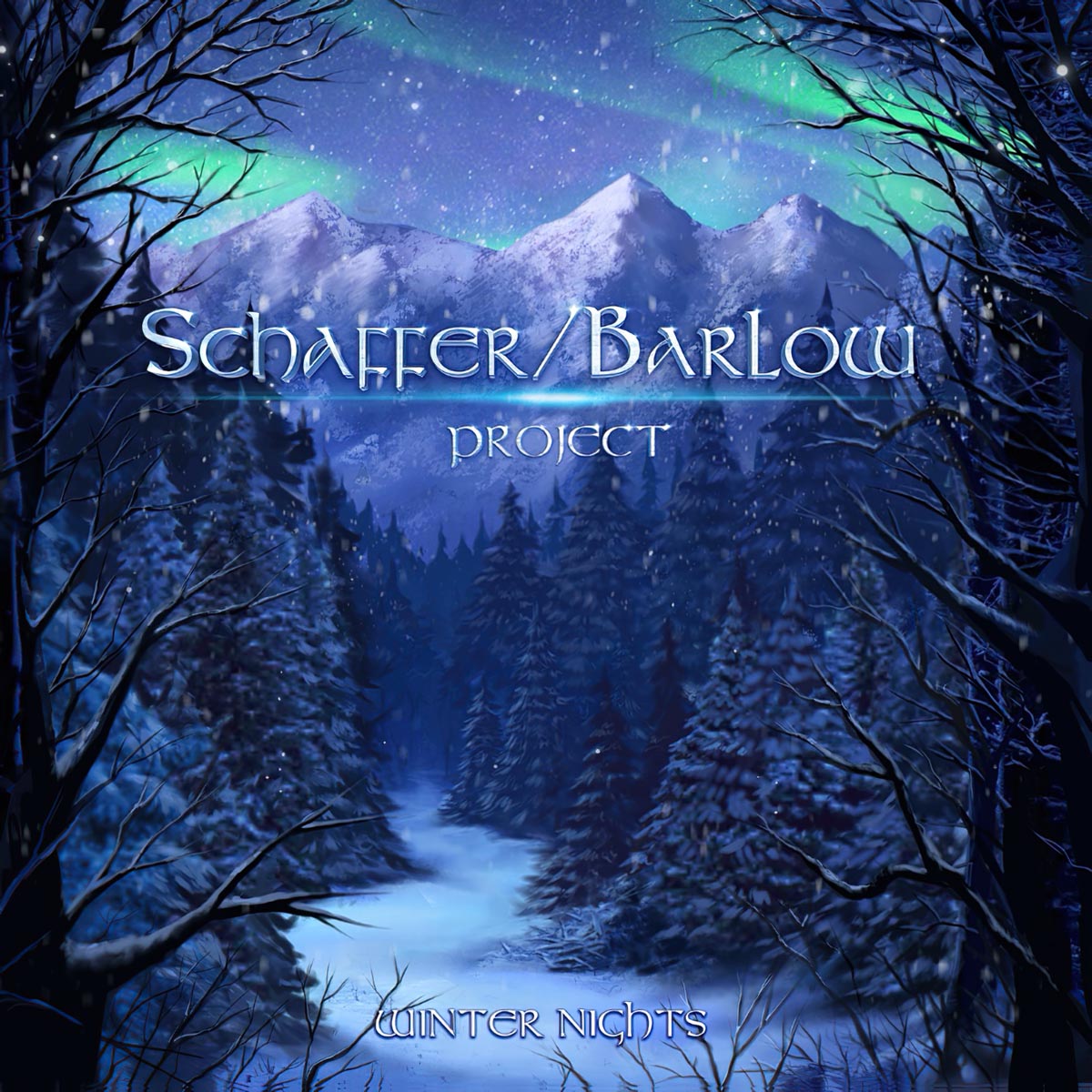 In a video message announcing the project, Barlow said: “This is something that Jon and I had been talking about for many years. It just so happens that it’s the right time. These are some Christmas classics that we’ve decided to do, and also add some re-imaginings of some ICED EARTH songs in there with it. So it’s really gonna be pretty damn cool, man.”

“It has been an absolute blast to be a part of this project and putting together this list of tracks for folks to enjoy,” explains Matt “Our hope is that this venture will be a lasting one and will become a new tradition for our friends and fans. Thank you, in advance, for all of your support in making the SBP a success! Cheers!!”

Schaffer added: “The idea, for whatever reason, popped in my head, and I called Matt. And I was in the middle of another production, so we had this short window of time; we couldn’t bring you, really, a full-length album at this moment. But if you guys are into the idea, we definitely would like to do more of this in the future. There’s other classic songs that we can rework from our past and from holiday songs and new originals and whatever. So, basically, everything’s on the table; we just wanna see if you guys are into where we’re going with this. And as weird as this year has been, hopefully it will give you guys some hope. So it’s gonna be really awesome.

“We’re taking some classic big holiday songs and doing our thing with it — making it very theatrical and epic sounding, and heavy in some parts and spooky in others, beautiful,” he continued. “We have two versions of ‘Silent Night’ — one more traditional and one very much something we would do, kind of what you would expect from us.”