Today, in celebration of the 40th anniversary of “Permanent Waves”, Rock And Roll Hall Of Fame inductees RUSH have premiered their new official conceptual music video for “The Spirit Of Radio”. The animated video captures the magic, spirit and growth of the FM radio format with a nostalgic nod to the pioneering DJs broadcasting music into homes around the world. The video also pays homage to RUSH drummer and soul brother Neil Peart whose music and lyrics continue to capture the hearts and imaginations of the fans.

“The Spirit Of Radio” is the first single off RUSH‘s 1980 album “Permanent Waves”, which reached No. 4 on the Billboard 200 in the U.S. and No. 3 in Canada. It is RUSH‘s seventh studio album and signaled a new direction for the Canadian band as it entered a new decade. “The Spirit Of Radio” marked the band’s successful step from the more lengthy and thematic writing style they were known for and it has become one of their most cherished songs among fans. It entered the Billboard Hot 100 at No. 51 in the U.S., No 22 in Canada, the Top 20 on the U.K. Singles chart and was named one of the Rock And Roll Hall Of Fame‘s “500 Songs That Shaped Rock And Roll.” 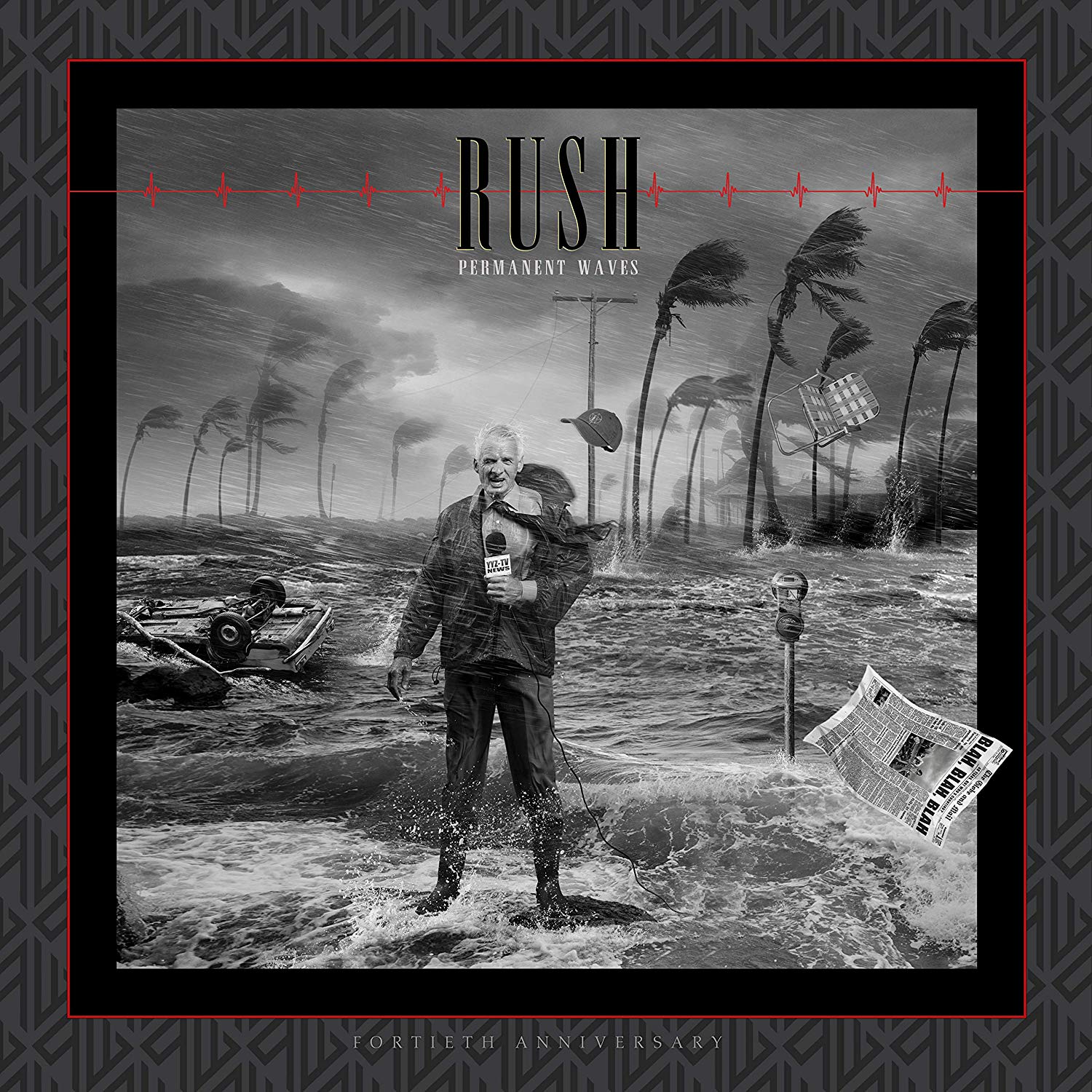 The vinyl will include “A Passage To Bangkok (Live in Manchester)”

RUSH — bassist/keyboardist/vocalist Geddy Lee, guitarist/vocalist Alex Lifeson, and drummer/lyricist Neil Peart — maintains a large and uniquely passionate worldwide fan-base that acknowledges and respects the band’s singular, bold, and perpetually exploratory song-craft that combines sterling musicianship, complex compositions, and distinctive lyrical flair. RUSH has sold more than 25 million albums in the U.S. alone, with worldwide sales estimated at 45 million (and counting), and has been awarded 24 gold, 14 platinum, and three multi-platinum album distinctions. RUSH has received seven Grammy nominations, and was inducted into the Canadian Music Hall Of Fame in 1994 and the Rock And Roll Hall Of Fame in 2013.

The world continues to mourn the loss of Neil Peart, who passed away on January 7, 2020 at age 67 after losing his incredibly brave three-and-a-half-year battle with brain cancer (glioblastoma). The band requests that friends, fans, and media alike respect the family’s ongoing need for privacy and peace, and suggest that those who wish to express their condolences can choose a cancer research group or charity of their choice and make a donation in Peart‘s name.