Rikard comments: “The idea for ‘Friendship’ came to me because of an old photo of me as a child. I found this old photo at my parents’ house, depicting me standing on top of this really tall treehouse in a glade near our house. Although I of course remembered it as being really high up in the tree tops as a child, this picture proved that it really was! As I reminisced about the treehouse I started thinking about my childhood friends with whom I built it. We were the best of friends and we spent so much time together in this little village where I used to live. This of course made me think about all the friends I used to have, these relationships where you hung out all the time, went through childhood together, grew up and knew everything about each other and then all of a sudden, for some reason, disappeared from each other’s lives. This phenomenon of falling out with someone is still a mystery to me, but I’ve learned to accept it, much like the separation of death it’s just a part of life and the nature of our course of life, I guess. So this is a collection of songs about and for all of my friends, dead or alive, past and present. I chose to base the stories around the treehouse in the glade, not because all of my memories are from there, but rather that it’s the place that made me think back on all of this.” 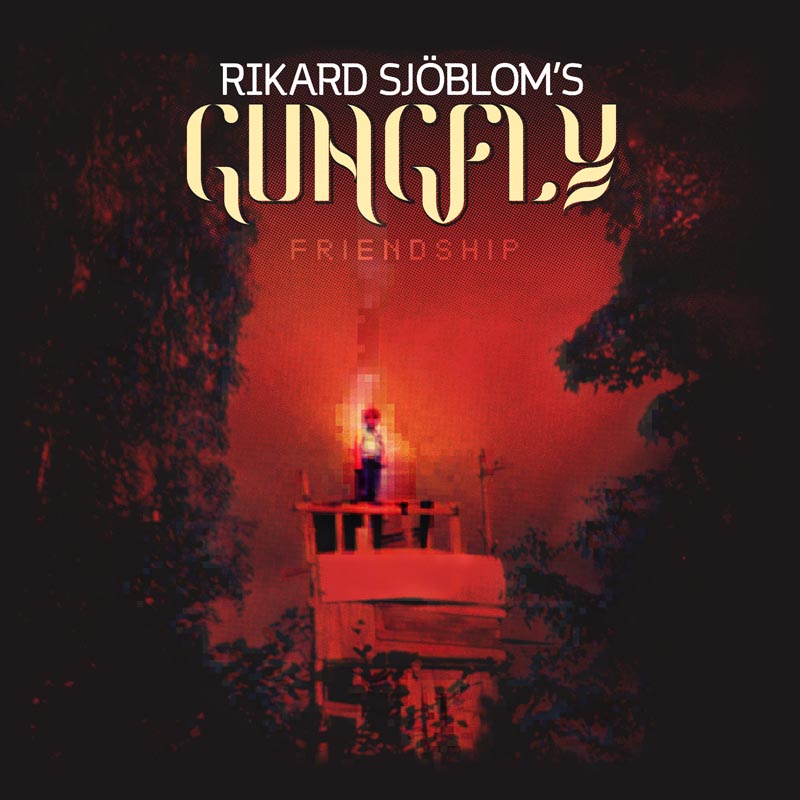 The album will be available as a limited CD Digipak & Gatefold 2LP + CD (both including 3 bonus tracks) as well as digital download. Pre-orders are now available from my the band’s online store, offering an exclusive 100-copies clear red vinyl.

The album full track-listing is as follows:

Rikard comments of the musical direction: “Musically, what can I say? This is prog rock, but I want to be free to move in whatever direction the music wants to go and I happily go exploring where it wants to take me. Even though there are a few softer songs and sections, most of the album turned out to be a rocker; a collection of hard rock songs with lots of tricky parts, some heavier moments and some downright jazzy elements too!”

Rikard Sjöblom is perhaps best known as the multi-instrumentalist front-man of Beardfish, who established themselves as one of the most consistently brilliant modern-day progressive rock bands over the course of eight studio albums. In recent years, he has also become known for his work with English progressive collective Big Big Train, playing live with them as well as performing on their most recent studio album ‘The Second Brightest Star’ as well as the new live album ‘Merchants of Light’.